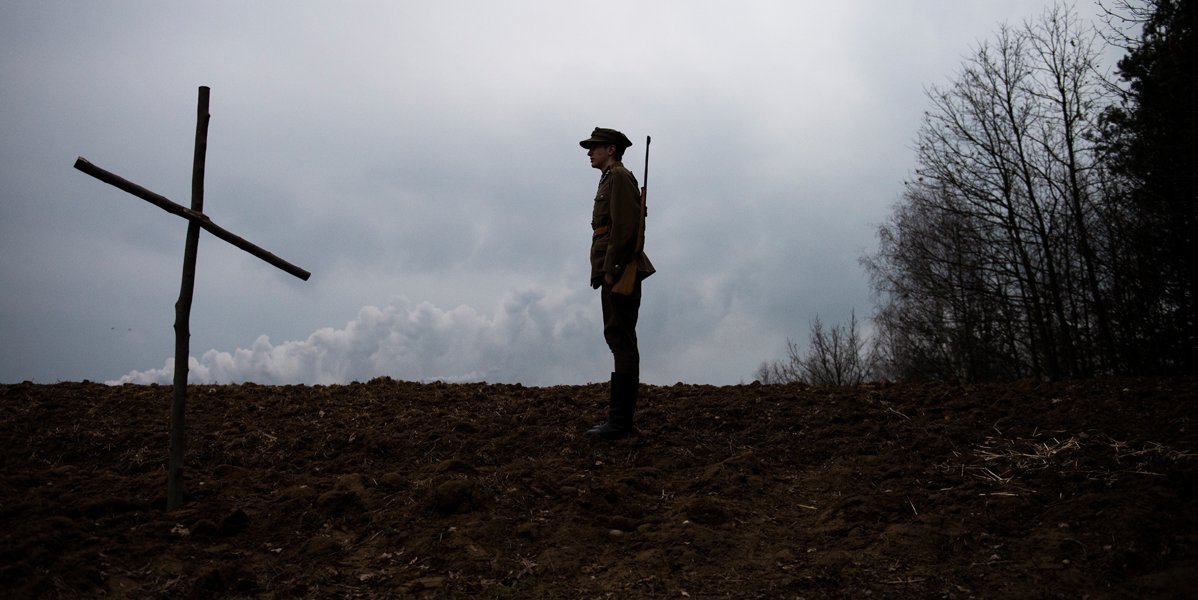 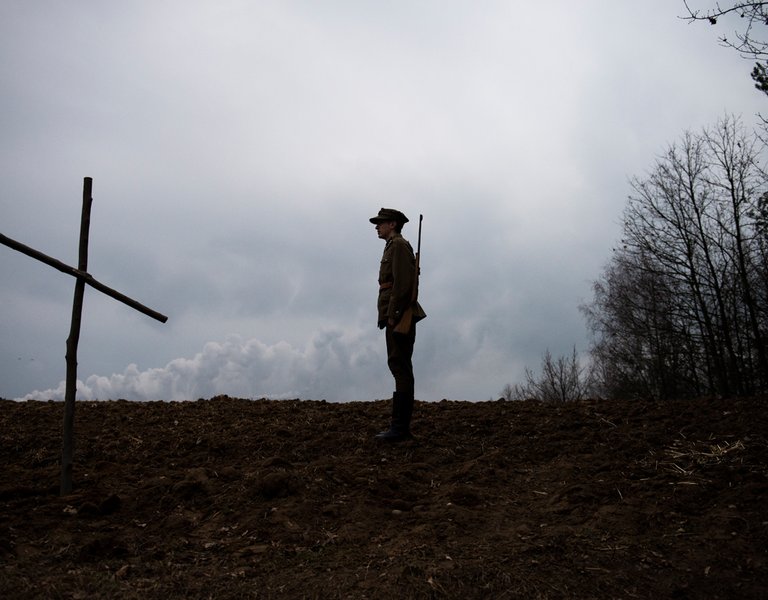 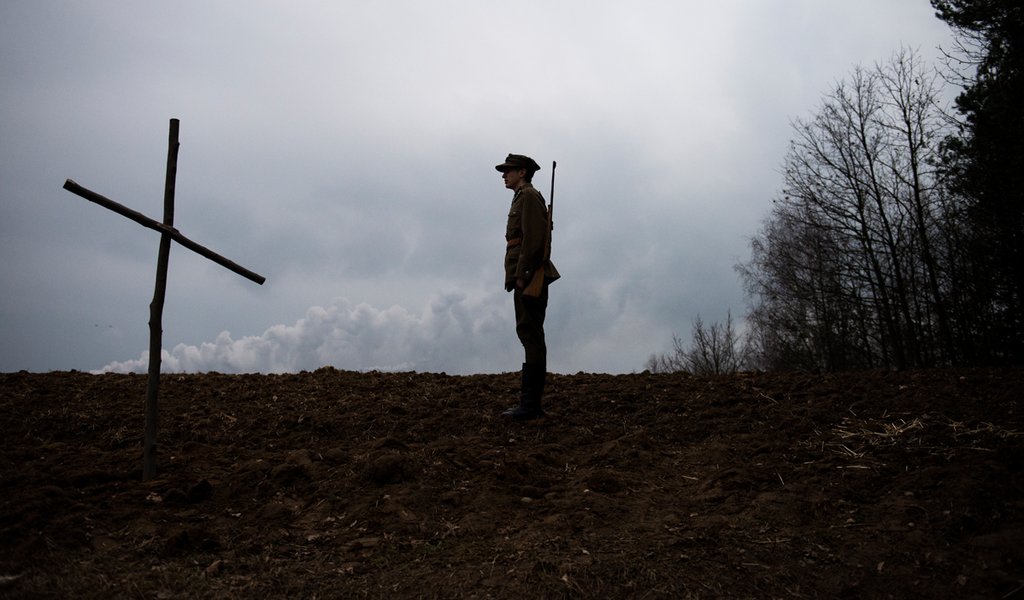 Poland's Cursed Soldiers are now increasingly called The Undeterred. They fought for an independent state and a free society during the war and in its aftermath, when merely talking about independence could cost a person their life, Polska.pl is told by Dr. Maciej Korkuć, Director of the Public Education Office at the Institute of National Remembrance in Krakow and a lecturer at the Krakow-based Jesuit University of Philosophy and Education Ignatianum.

What did Poland's fight for independence look like under totalitarian rule?

Dr Maciej Korkuć: Our experience was different to other countries taking part in the Second World War. In 1939, we were the first country to stand up to Hitlerite aggression. However, Great Britain and France, obliged to provide us with military assistance, did not do anything. As a result, we stood alone in the face of aggression from powerful Germany, who was joined by the totalitarian Soviet Union. No one would have been able to win such a war. We were able to relocate our legitimate leadership to France and Great Britain. The Soviets and the Germans divided Poland in half, so we had two wars. In the war against the Germans we were part of a coalition. In the war with the Soviets we were on our own. 1941 was a turning point. In our perspective, Germany's attack on the Soviet Union was an attack by one totalitarian invader against another. The Soviets became allies with the British. At the same time they were expelled from Polish territory. They entered the anti-German coalition. We established interstate relations on the principle of mutual respect of national sovereignty. Stalin sabotaged these agreements but he reckoned with Poland as long as the USSR had problems on the front. 1943 saw a turning point on the Eastern Front. Stalin felt strong. As a result, he initiated a policy of aggression against Poland. He wanted to be the one who decided on Poland’s borders and leadership. He broke off ties with the Republic of Poland and he tried to push us out of the international allied framework. Poland was the only member of the anti-German coalition that, while still fighting the Germans, became the target of aggression within the coalition. That is why our experience was different, more tragic and complicated.

What constituted the end of the war for Poland?

In 1944-45, the Soviets occupied the whole of Poland. They destroyed the administration set up by the German occupiers as well as the structures formed by the Underground that reported to the legitimate leadership of the Polish Republic. They didn’t manage to place their own people within the legal structures of the Polish Republic, so Stalin built his own competing state that was fully dependent on Moscow. He eliminated individuals connected to Underground independence movements and the structures of the legitimate Polish state. Nearly half of what was Poland in 1939 was incorporated into the Soviet Union. That is why political and military resistance was something natural. For us, May 1945 was yet another stage of enslavement – although our Western allies were celebrating freedom. Prior to this they accepted Stalin’s demands despite the lofty slogans of the Atlantic Charter. This is how the post-Yalta Order took shape. For Poles it meant many decades of occupation.

Who were the Cursed Soldiers – how was their group formed and when were they active? 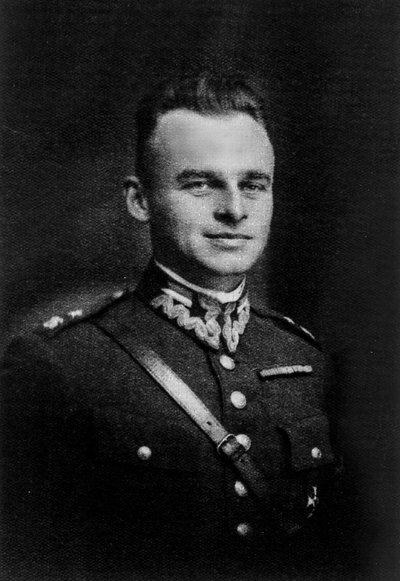 The term “Cursed Soldiers” is a quasi-literary formulation. Increasingly, they are referred to as the undeterred. They were in most part soldiers fighting for independence during the war. They were then joined by others. But all of the most well-known leaders fought against the Germans during the German occupation as well as against the Soviets and Communists during the Soviet occupation. The Communist regime put in power by Stalin fought against them at the behest of Moscow. For most of society they were never cursed. They were seen as heroes in the fight for independence. The Underground was at its most powerful in the years 1944-1947. After that, over the course of time, it consisted mainly of small groups. Poles fought on the territory incorporated into the Soviet Union until the 1950s. The last partisan within Poland’s existing borders died in 1963.

What did the Cursed Soldiers believe in?

Quite simply, an independent state and a free society. Other political considerations played a secondary role at best. At the time it seemed possible that a conflict would break out between the Anglo-Saxons and the Soviets. This would have created a chance to regain independence.

What forms of punishment did individuals face who belonged to anti-Communist organisations associated with the Cursed Soldiers?

Long-term imprisonment. The death penalty. The Soviets gave out thousands of these kinds of sentences.

Why is it that heroes such as General Emil August Fieldorf "Nil" and Captain Witold Pilecki have only been widely talked about in recent years and not earlier?

People connected to the ideals of the independence movement have always been talking about them. Even during Communism, when doing so would have been met with serious repression. In the Third Polish Republic, it was mainly post-Communists who were reluctant to embrace this legacy. They won the elections in 1993 and again in 2001. They included President Aleksander Kwaśniewski who was in power between 1995-2005. Some of the post-Solidarity elites, who had previously flirted with Communism, were also reluctant. This was in a certain sense a means of protecting their own life stories from the memories of those killed by the Communists, of those who called the Communists for what they were: traitors and servants of Moscow. Despite this, there was always a strong undercurrent of support, by people who demanded that the memory be kept alive and who also fought for this ideal. This is our history, the acts of Poles fighting for independence.