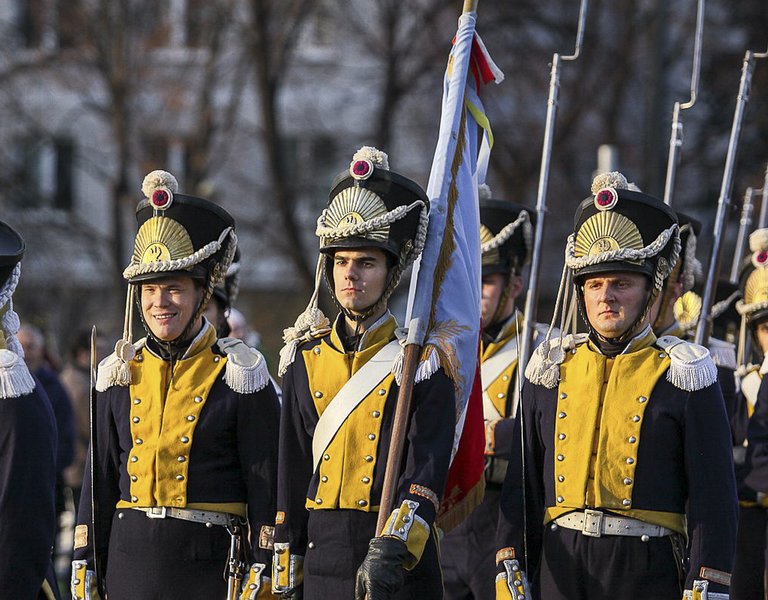 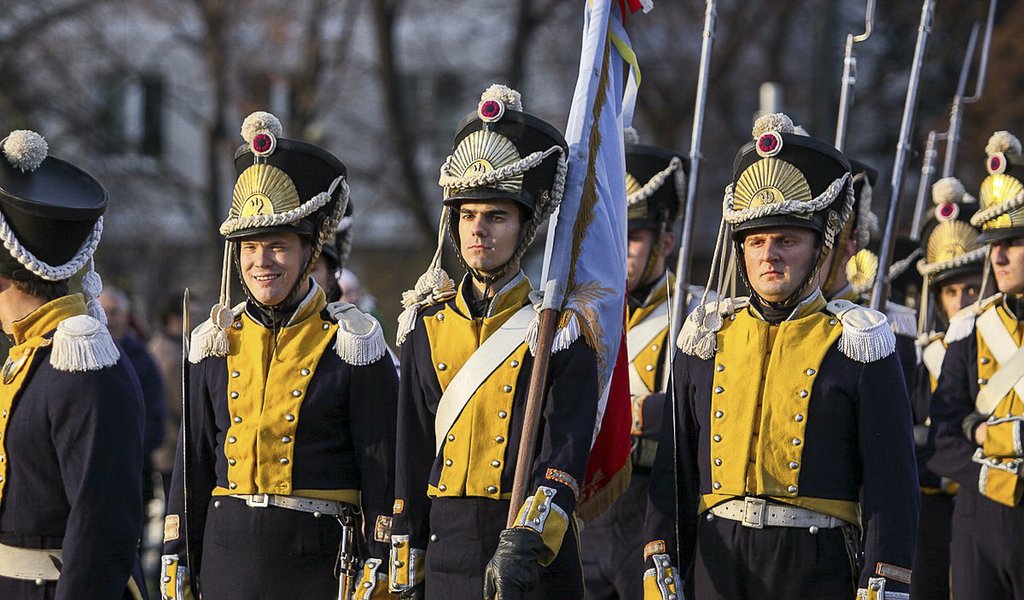 The Uprising that could have been won

The Polish soldiers who fought the Russians in the November Uprising 1830-1831 were among the best trained in Europe. Despite being outnumbered two-to-one, the Polish army had a very good chance of defeating the Russian forces, Michał Mackiewicz, the curator of the Polish Army Museum tells Polska.pl on the 185th anniversary of the outbreak of the uprising.

Karolina Kowalska, Polska.pl: Some people say that the Polish army during the November Uprising was one of the best in Europe.

Michał Mackiewicz, curator of the Polish Army Museum: Some historians claim, and not without reason, that it was one of the best armies in the history of Poland. Interestingly enough, the army was created in large part by a Russian, Grand Duke Konstantin Pavlovich, who it seems fell in love with Poland. To this day, it is claimed that it was an excellent army, a perfect war machine which outperformed the Russians in every aspect – it could shoot better, it was better at fighting with bayonets, it was very good at performing manoeuvres, it had an excellent artillery, including a horse artillery and engineer corps. 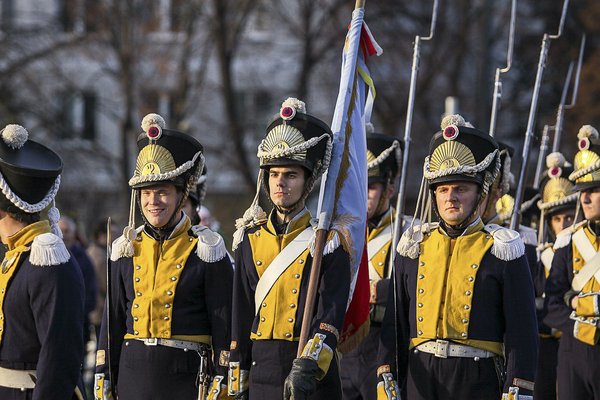 During the Napoleonic era there were many distinguished military leaders. But most of the leaders did not believe that victory was possible. The Uprising was planned by young people, susceptible to revolutionary ideas, patriotic slogans and inclined to take decisive action against invaders. They had an enormous willingness to fight, but they lacked conceptual depth. The surge took place on the basis: “We’ll manage somehow”, “First we’ll attack the Russians, then we’ll see what happens.” Most of the officer corps, men who would have been able to lead the Uprising to victory, spoke out against the revolt – which made things very difficult from the start to the very end of the war. It is worth considering Polish efforts and the victorious battle at Iganie on 10 April 1831, a defining moment of the Polish offensive on the road to Brest. The war could have been won then, as Poland’s chances were very good at that point. One can say that this Uprising was full of missed chances.

We could have defeated the Russian army even though they outnumbered us two-to-one?

Yes, because we were fighting on our own territory, on interior lines, which gave us an operational advantage.  The number of soldiers fluctuated during the course of the war, but the Polish soldier proved his superiority over his Russian counterpart.  One could see this during the course and in the outcome of many battles, where it appeared that the Russians had a decisive advantage. It is worth remembering what happened in Warsaw in the winter of 1831, during the Battle of Grochow and the famous battle for Olszynka Grochowska, when the Russians were unable to crush the uprising and take Warsaw. From this moment, Poles had the upper hand. 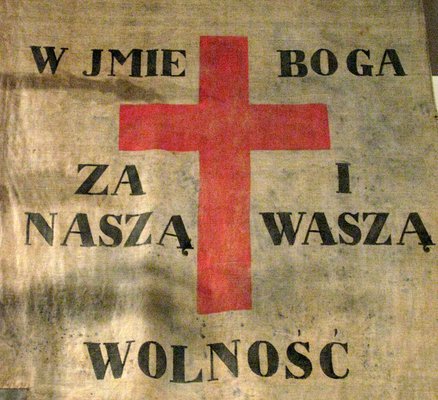 A Polish national uprising directed against Russia. Poland was at the time partitioned between Russia, Prussia and Austria. The uprising broke out in the night of 29-30 November 1830, and covered the territory of the Kingdom of Poland, speared on by Poles in annexed areas. The insurgents rose up against the rule of the Russian emperor Nicholas I, who had repeatedly violated the Constitution of 1815, imposed censorship, and suppressed patriotic organizations. The insurgents managed to seize temporary control of Warsaw by pushing out the Russian garrison. 54,000 Polish soldiers took part in the fighting, pitted against 115,000 members of the Russian army. Following the crushing of the insurrection in October 1831, the Russians abolished the Polish parliament (Sejm) and local government, and shut down Polish universities in the Kingdom of Poland. What ensued was the so-called Great Emigration, which saw eleven thousand Polish intellectuals leave the country, mainly for France. The Paris residence of Prince Adam Czartoryski, at the Hotel Lambert, became the centre of post-insurrection political life. With visitors such as Adam Mickiewicz and Frederic Chopin, the palace became a haven of Polishness and Polish culture.

How was the Uprising received in the West?

In terms of propaganda, sympathies lay with the Poles. The West cheered us on, they favoured us, but only in the propaganda sphere – nothing that could have an impact on the final outcome of the war. From the very start we were left to our own devices, for instance when it came to weaponry, which posed a serious problem throughout the conflict. Potential allies were far away and as a result, Poland could not count on their assistance.

Was the Uprising necessary?

Historians have often asked themselves this question. I think that we won’t come to a definitive answer, because to be able to do so we would need to take a deep look into the consciousness of people back then. The defeat during the Polish-Russian War in 1830 marked the end of autonomy for the Polish Kingdom as well as the end of Poland’s regular army. The next uprising against the Russians [ed. – January Insurrection 1863-1864] was fought by a partisan army and we had to wait until 1918 for the rebirth of the Polish Armed Forces. I think most historians will agree that the 15 years following the creation of the Kingdom of Poland was a time of prosperity in many areas. It was a state that could boast of many achievements and, despite what we may believe, it was not that harshly supressed by the tsar. It was during this time that the University of Warsaw was created by Tsar Alexander I, that culture and art were developed further. On the other hand, it is difficult to say with complete certainty how Tsarist policy would have developed towards the Kingdom of Poland. Perhaps autonomy would have been limited. Some analysts believe that Poland, treated as the most civilised country in the Russian Empire and as the country closest to civilised Europe, would have the chance to develop and establish more autonomy. But it is hard to believe that after some time the Russians would have decided to grant us independence. More widely speaking, from a civilizational point of view, Poland would have developed better than it had after their defeat in the Polish-Russian War. Of course, this is mere speculation, as on one hand Russia has had enlightened leaders but on the other hand they have also had leaders that were despots. That is why we still argue about the Uprising – and we will continue to argue about it.