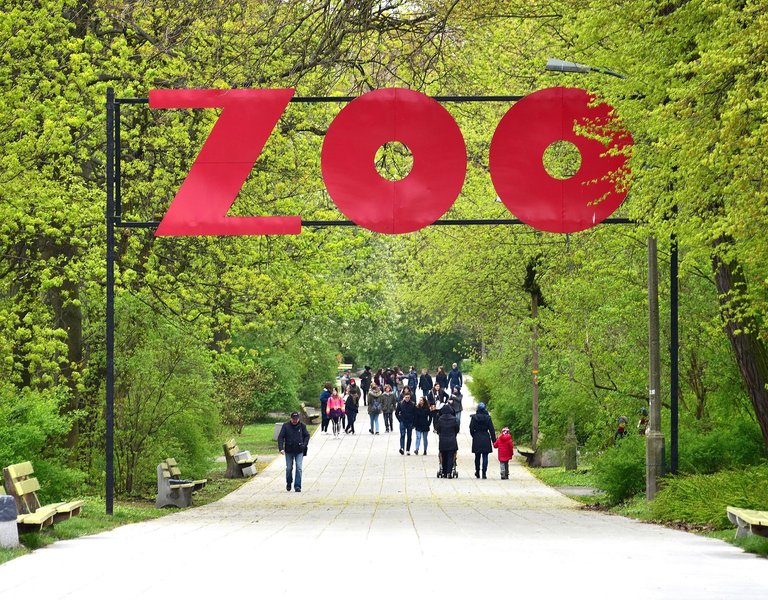 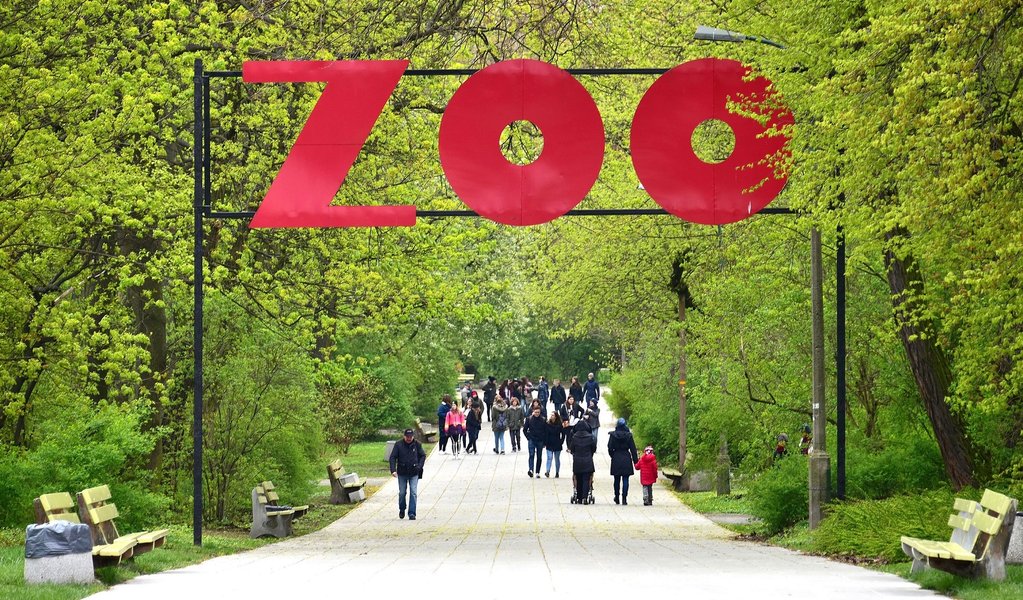 The Warsaw ZOO is marking 90 years in existence on Sunday with a birthday bash that includes a wide range of special events and attractions. 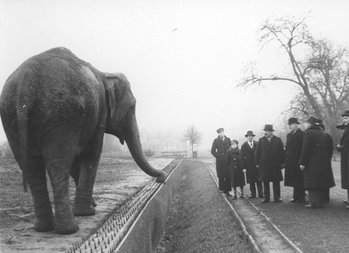 Fine weather, with temperatures of up to 16 degrees Celsius in the Polish capital during the day, has helped draw thousands of visitors.

Originally covering a space of 12 hectares, the Warsaw ZOO now extends over an area of 40 hectares on the right bank of the Vistula River. It is home to more than 12,000 animals representing 543 species, 47 of which are threatened with extinction. These include the African elephant, giraffe and rhinoceros.

One of the most prominent figures in the history of the Warsaw ZOO was its former director Jan Żabiński, who, together with his wife Antonina, sheltered up to 300 Jews in their house on the ZOO grounds during World War.

In 1965, the Żabińskis received Righteous Among the Nations medals from the Yad Vashem Institute in Jerusalem.

Several years ago, their house was turned into a museum that contains photographs, books and personal memorabilia of the couple. The museum also features the renovated cellar in which the Jews were kept and an underground tunnel through which they could escape to an abandoned pheasant enclosure in an emergency.