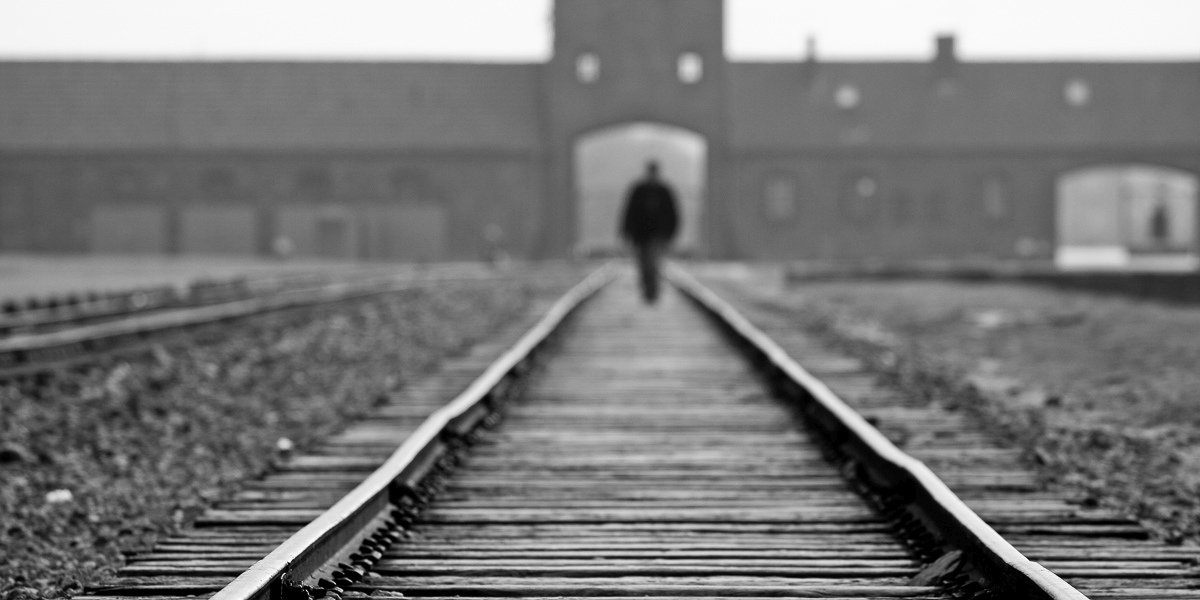 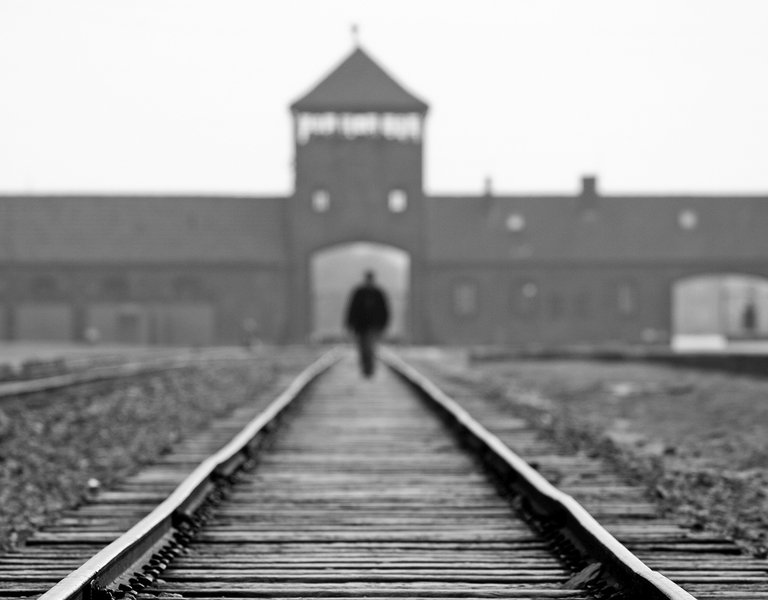 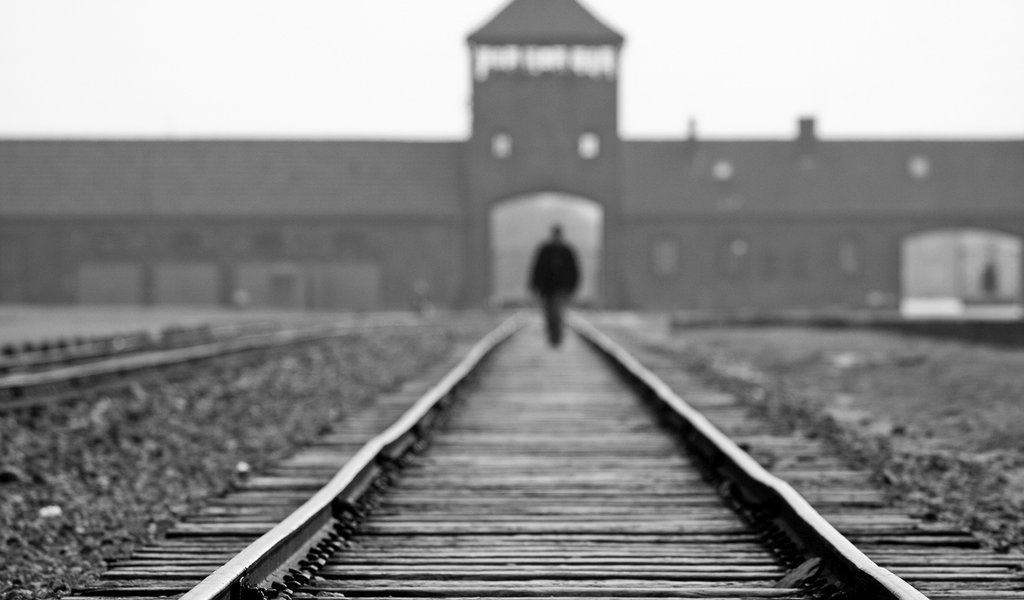 The Polish Embassy in Washington has prepared an educational video titled "Words Matter," aimed at correcting historical distortions that denigrate the good name of Poland. This is just one of many examples of the activity undertaken by the Polish Ministry of Foreign Affairs in the fight against so-called "defective memory codes".

Every year, the Polish Embassy in the United States carries out several dozen interventions demanding that information on Poland is presented in an accurate manner. Particularly offensive are terms that are unfortunately still frequently used, such as “Polish death camps” and “Polish concentration camps”, which suggest that Poles were the perpetrators of war crimes. In these cases, the embassy demands the correction of the erroneous phrasing so that it reads as "German Nazi concentration / death camp in occupied Poland" or "Nazi concentration / extermination camp in Polish territory occupied by Germany”.

Reference in the style guide

Thanks to the actions undertaken by the MFA and Polish embassies, the number of such cases has fortunately started to decrease, however every year Polish embassies around the world continue to intervene several hundred times. The effectiveness of these interventions is high, usually leading to the correction of the text or the printing of a rectification. Decisive action by Polish diplomats has led to the reference being included in many foreign style guides with a note advising the prohibition of the defamatory term “Polish camps”. The turning point was the decision by the editorial staff of the "Wall Street Journal", which in November 2010 banned the use of the term "Polish camps". A similar step was later made by the "San Francisco Chronicle", "New York Times", the Yahoo portal (2011) and the Associated Press (2012). 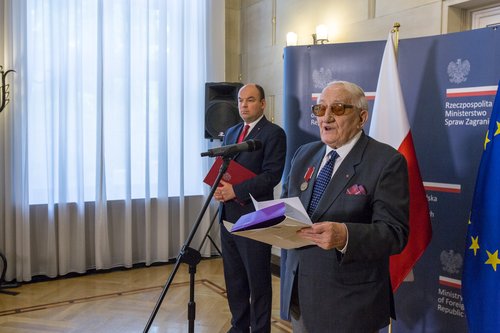 world means that we have to prepare ourselves for a long-term campaign,” Poland.pl was told by Maciej Świrski, president of the Polish League Against Defamation (Reduta Dobrego Imienia), which is tasked with correcting false information about Polish history. This is a justified precaution in a situation where defamatory terms are still voiced by people on the front pages of newspapers or included in popular publications and press agency dispatches. In January the term “Polish extermination camp” was used by the Italian press agency ANSA, at the end of 2016 the German television station ZDF – following the ruling by the Court of Appeal in Krakow – apologised Karol Tendera, a former Auschwitz inmate, for the use of the defamatory term “Polish death camp”. “Eighty per cent of such incidents are a result of ignorance, a lack of information or habit, while the remaining twenty per cent are a conscience anti-Polish effort aimed at diminishing Poland’s standing in the international arena,” notes Maciej Świrski.

The Ministry of Foreign Affairs counters the use of defective memory codes not only after they have been used, that is through an immediate response by diplomatic mission. It also focuses on education-historical projects and materials prepared for wider distribution. 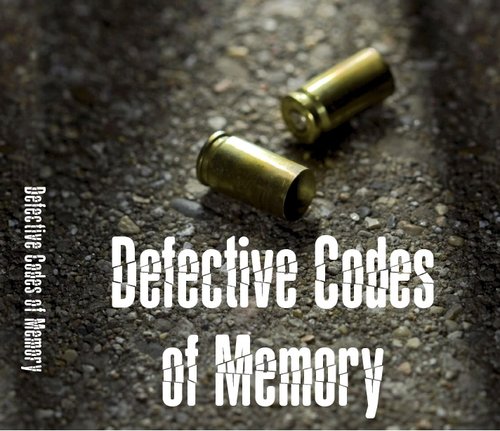 A few years ago saw the English-language publication of Defective Codes of Memory. How the Memory of International Crimes Is Distorted in Public Discourse, which is a record of an international conference co-organized by the Ministry of Foreign Affairs at the University of Warsaw in 2013. Its organizer – and at the same the person who introduced the term “defective memory codes” into scientific discourse – was Prof. Artur Nowak-Far, the erstwhile Deputy Minister of Foreign Affairs. “Since that time, a genuine research trend has developed,” Prof. Nowak-Far tells Poland.pl, adding that the term “defective memory code” has become a fully-fledged academic concept, in academia as well as in the media, journalists have begun to use it and in these times of web multiplication the ability to increase the awareness of journalists already makes up half of the success, notes the says the lecturer at the Warsaw School of Economics. He also pointed to our moral obligation to the victims, as well as to ourselves: “Telling history must build memory, teach the next generation. When memory changes as a result of false and harmful terms such as defective memory codes, then we are dealing with the falsification of history, and it is impossible to learn from their experiences. To avoid this, one must identify defective memory codes and uncover the mechanisms guiding them,” says Artur Nowak-Far.

His opinions were echoed to Poland.pl by Prof. Ewa Stasiak-Jazukiewicz, a political scientist and media expert at the Institute of European Studies of the University of Warsaw. She said that there is no doubt that one must educate the media. “One has to give them the right tools. And of course correct false information, identifying obvious mistakes. Otherwise, defective memory codes could become part of our everyday narrative and that, obviously, is something that we can’t allow to happen,” she said.