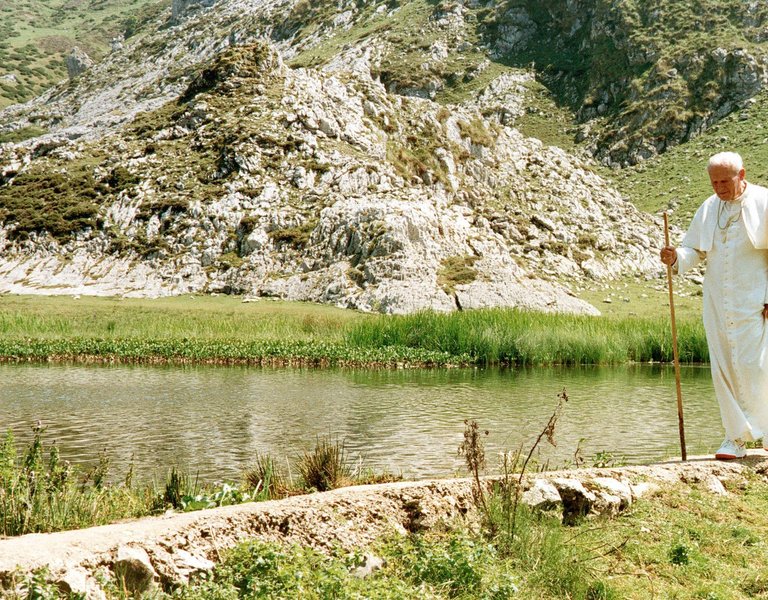 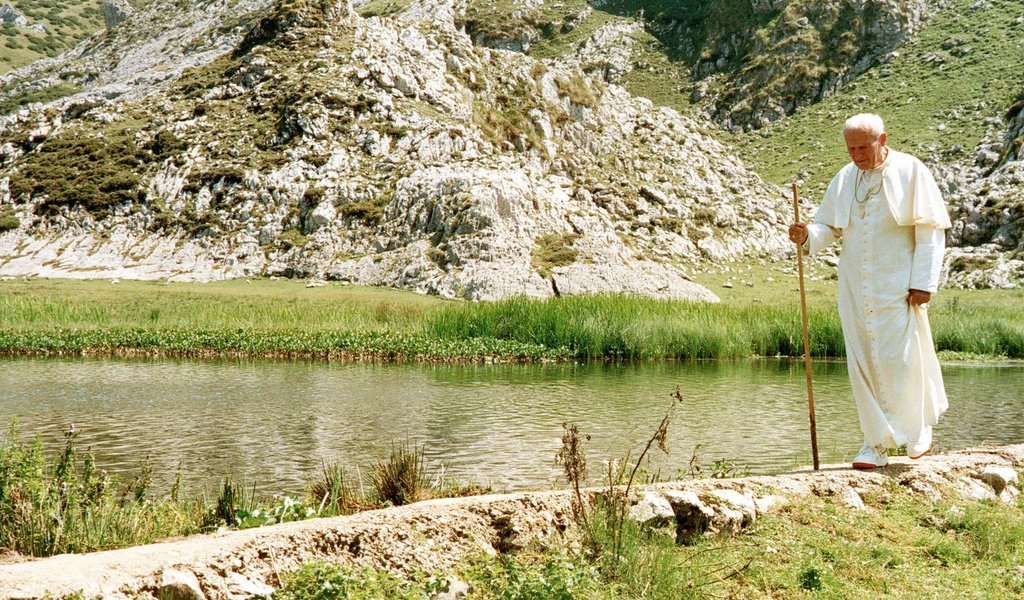 Year of the Polish Pope

Saint John Paul II was named the patron of 2015 in Poland. April 2nd marks the tenth anniversary of the pope’s death. He loved Polish mountains, lakes and kayaking. Today you can tour Poland following in his footsteps.

“I keep watch – this also means: I feel responsible for this great common heritage whose name is Poland. This name defines us all. This name is our common obligation.” These words by Saint John Paul II, spoken at the Jasna Gora monastery, are the motto of an array of initiatives connected with the 2015 celebrations as Year of the Polish Pope. 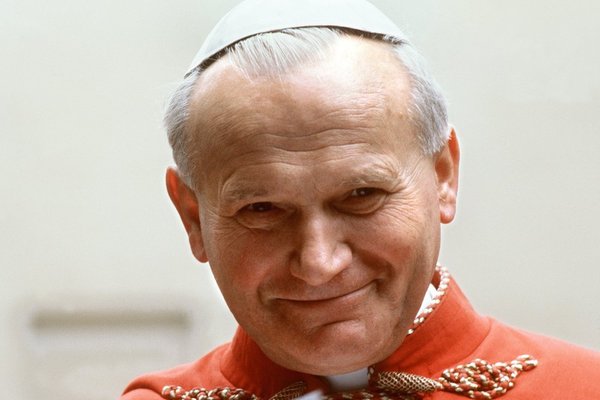 Poland, and in particular the Polish mountains, occupied an important place in John Paul II’s life. “Even though my homeland is the whole of Poland, every Polish place and everything Polish, it is this part of the country that I have a special bond with. It was here that I was born, spent nearly all my life, became a priest, and bishop – I was a highlander bishop, a highlander cardinal, and ended up being a highlander pope,” Michał Jakubczyk, Deputy Director of the Holy Father John Paul II Family Home Museum in Wadowice, quotes Karol Wojtyła as saying. Speaking to Polska.pl, Jakubczyk adds: “The Polish pope, a buff of the Polish mountains, also loved lakes and kayaking. He would combine his pastoral duties with trips, and invite members of the parish of St Florian’s university chaplaincy in Krakow to accompany him. 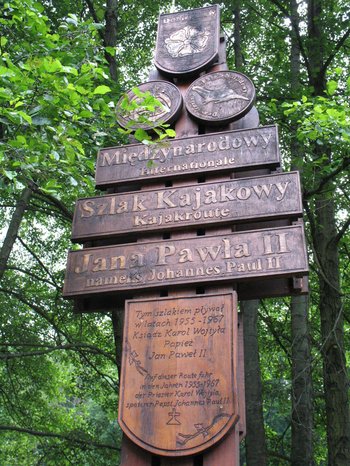 Returning in 1979, while addressing worshippers in Nowy Targ during his first pilgrimage to Poland, the pope said: “Keep an eye on these trails for me.” Today, this duty is fulfilled by the Papal Trails Foundation, which organizes outings in the footsteps of John Paul II, says Mr Jakubczyk. He adds that the foundation has marked out the Polish pope’s favourite trails in the mountains and elsewhere. Scores of Poles pursue Karol Wojtyła’s passion for kayaking. The Karol Wojtyła Silver Kayaking Route takes you along the Drawa River in western Poland, from Czaplinek in Western Pomerania through Drawno to the Notec River, the longest tributary of the Warta River. “Our museum exhibits a 1954, two-person, East Germany-made kayak that the pope used one one of his excursions,” says Director Jakubczyk.

Born as Karol Wojtyła in 1920 in Wadowice, Malopolska region, John Paul II was one of the greatest leaders of the 20th century. Elected pope in October 1978, he served as the bishop of Rome until his death in 2005. In 2014, Pope Francis I canonized John Paul II based on the miraculous recovery of a French nun, Marie Simon-Pierre Normand, and evidence of the Polish pope’s virtues.

“The year of the Polish pope is an excellent opportunity to remember him and revisit his teachings,” Tomasz Krzyżak, a journalist of the Rzeczpospolita daily who specializes in Church affairs and authored Saint Maksymilian Kolbe’s biography, tells Polska.pl. “It’s worth recalling the words he addressed to Poles, and think how to live by them. Apart from holding official celebrations, it is important to find ways to preserve the memory of his teaching, for his message is timeless, and his analyses are valid to this day,” adds Mr Krzyżak. 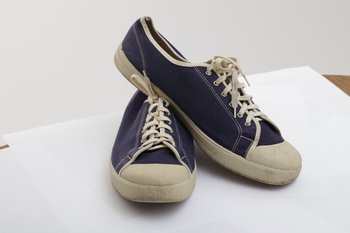 Krzyżak gives examples: “The memorable words Pope John Paul II spoke at the famous mass in Warsaw’s Piłsudski Square in early June 1979 – ‘Let your Spirit descend and renew the face of the earth, the face of this land’ – have been vindicated twofold. First, through change that led to the collapse of communism; second, through a spiritual renewal of Poles following his death. Also valid is John Paul II’s teaching on family, on which he placed the highest value. Today, at a time of uncertainty, chaos and unemployment, family remains an anchor that doesn’t let you lose your bearings in life,” adds Mr Krzyżak. 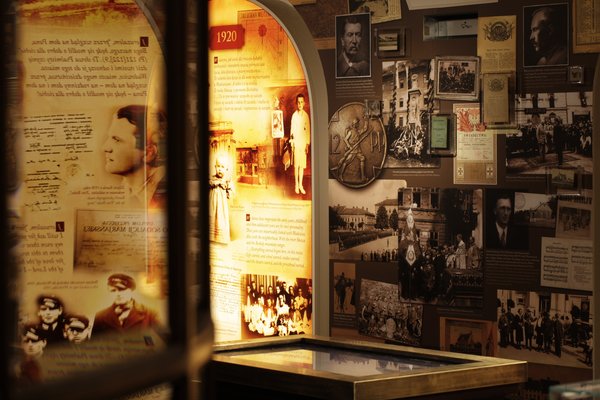 Celebrating the year of the Polish pope

Set to open in 2017 along with the Temple of Divine Providence that’s under construction in Warsaw, the Museum of John Paul II and Primate Wyszyński has announced it will mark the year of the Polish pope with a series of readings and publications. Special events are also planned at the Holy Father John Paul II Family Home Museum in Wadowice, which occupies a 1870 townhouse where Karol Wojtyła was born and raised. The museum’s annual turnout so far has been in the region of 400,000. A record number of visitors is expected in 2016, the year Krakow hosts World Youth Day.