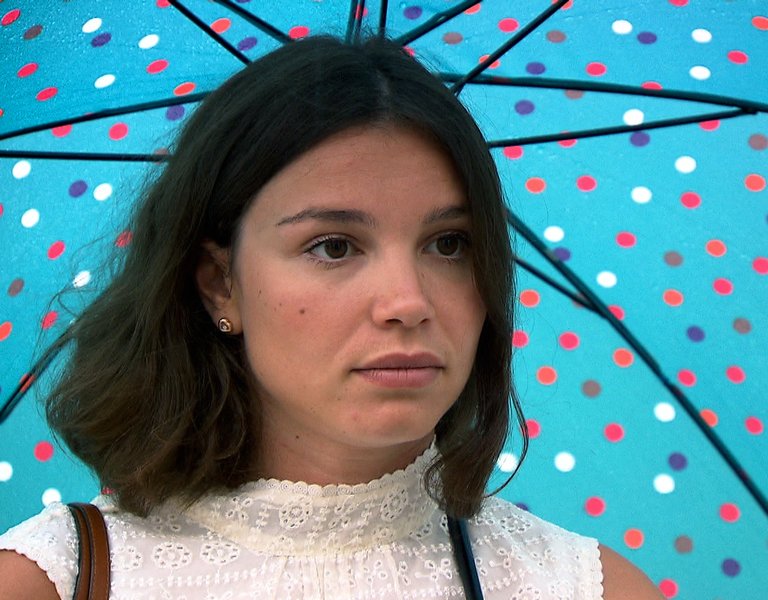 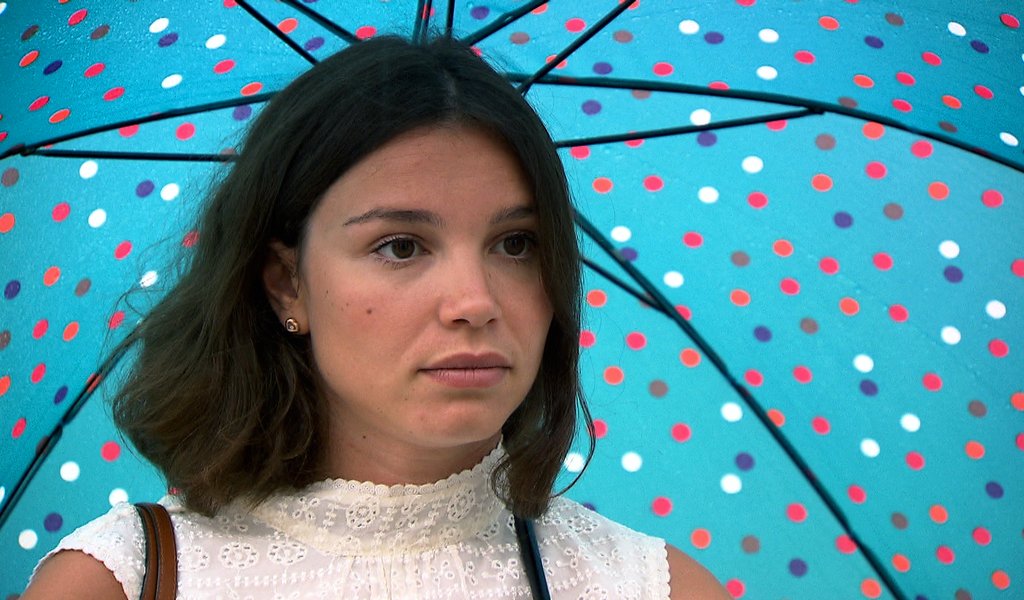 You give us courage

“Poland has not given up on Russia, it still believes that democratic change in our country is possible,” Zhanna Nemtsova, a Russian journalist and daughter of murdered opposition leader Boris Nemtsov, tells Polska.pl after being honoured with the Lech Walesa Solidarity Prize on 4 August. The Lech Walesa Solidarity Prize is the first global prize awarded to individuals who have championed the causes of democracy and civil liberty.

Magdalena Majewska: What significance does being awarded the Lech Walesa Solidarity Prize have to you?

Zhanna Nemtsov: It is a great distinction and honour for my family and for Russia, a sign that Poland still believes in Russia, that it still believes that democratic change in our country is possible.  A lot of people in the West are pessimistic in this respect – they have given up on us, while you still believe in us. You are optimists and because of this, you give us courage. I know that this prize was inaugurated in Poland in 2014 and that its first laureate was Mustafa Dzhemiliev, leader of the Crimean Tatar National Movement. It is significant that the he received the award before Crimea was annexed by Russia. I think this year’s award honours my father and it honours his achievements, his unwavering commitment for a free Russia which ended tragically with his death. We – and by we I mean people who hold true to the same ideals – must not give up. We have to continue his fight, because he defended universal values, values that he never doubted. The fact that I was chosen to receive this award in the name of my father and Russia, has particular significance for me. I think it will inspire all those in Russia who have not given up.

How do you intend to use the Solidarity Prize?

Part of the prize, 250,000 euros, was awarded to me personally. I intend to use that amount to set up the Boris Nemtsov Foundation. With regard to the 700,000 euros, I would like that money to go to charitable organisations within Eastern Partnership countries. The majority of these projects will be connected to Ukraine, which is suffering so much right now. It is important for many Russians that they feel that they can help, even if only indirectly, as this is money provided by Poland. We will use the money to support the Niebiańska Sotnia organisation, which renovates and furnishes schools in regions of Ukraine that now house thousands of civilians who were forced to leave their homes. I also want to support Black Sea Television, a Crimean television station working in exile from Kiev, with the aim of boosting freedom of speech and to provide objective information about the situation in the Crimea region. Within the framework of this prize, grants will also be awarded to Karta’97, a Belarusian civilian initiative campaigning for human rights. 50,000 euros will go towards a foundation that enables students to visit Poland and learn more about the culture, economy and politics of the country. 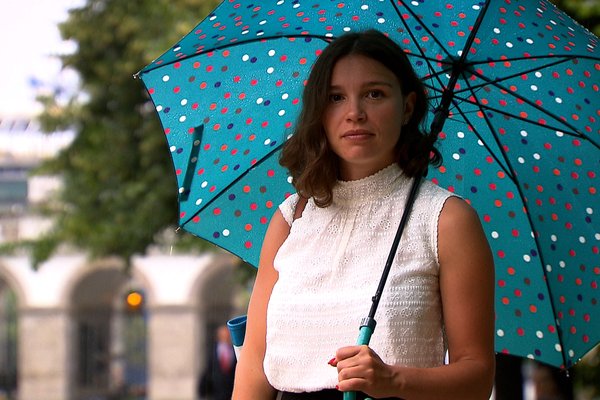 Why did you decide to leave Russia?

I left Russia on 26 May, but I wasn’t planning to leave Russia forever.  However, I decided to stay in Western Europe for safety reasons. What persuaded me to emigrate was the situation relating to Vladimir Kara-Murza, an opposition activist who worked closely with my father. On 27 May I found out that he was brought in a critical condition to an intensive care unit of a hospital. I believe, as do many other people, that he was poisoned.  It is a miracle that he survived as the doctors had given him a 5 per cent chance of survival. However, I have not said my farewells to Russia. I deal with Russia every day. The fact that I live abroad gives me more opportunity to realise the tasks that I have undertaken.  Among them is bringing to justice the people behind my father’s death and setting up the Boris Nemtsov Foundation, to honour his memory but also to bring forward the day that Russia becomes a democratic country. When I have achieved these goals, I will go back to Russia.

I am here more often than in my new place of residence, Germany. I’ve been to several cities – to Warsaw three times and Wroclaw during the Wroclaw Global Forum. My impressions are very positive. I have liked everything that I have seen so far. In particular, the people who I have met have all made a very good impression on me. The most important thing about Poland is that it was able to take a step forward – and not three steps backwards, as is the case in Russia.