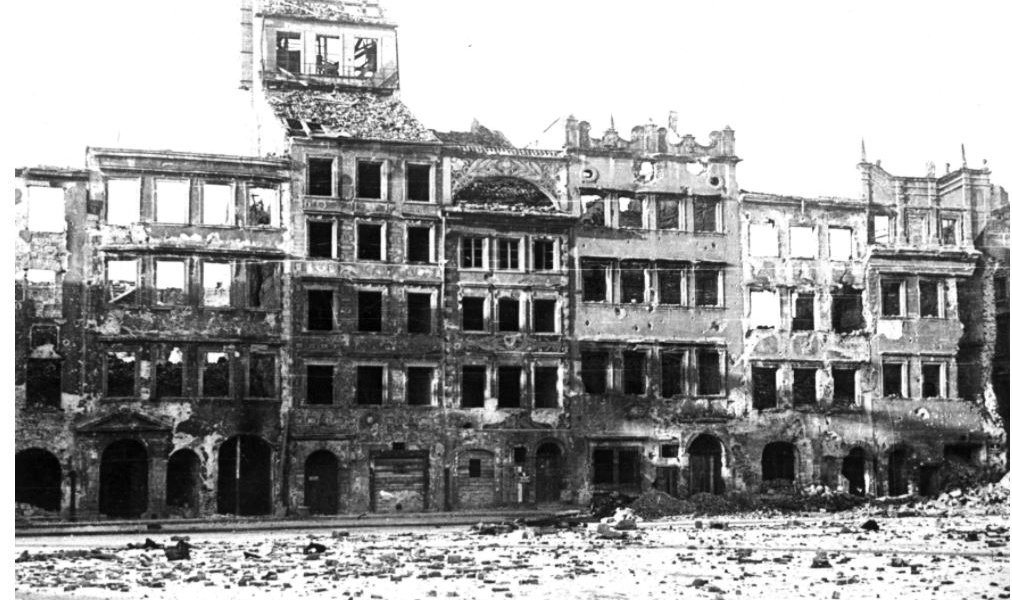 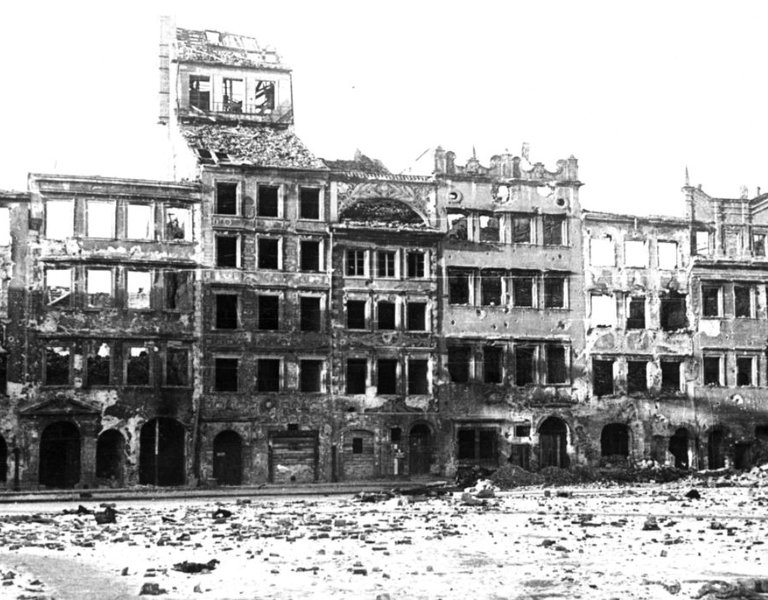 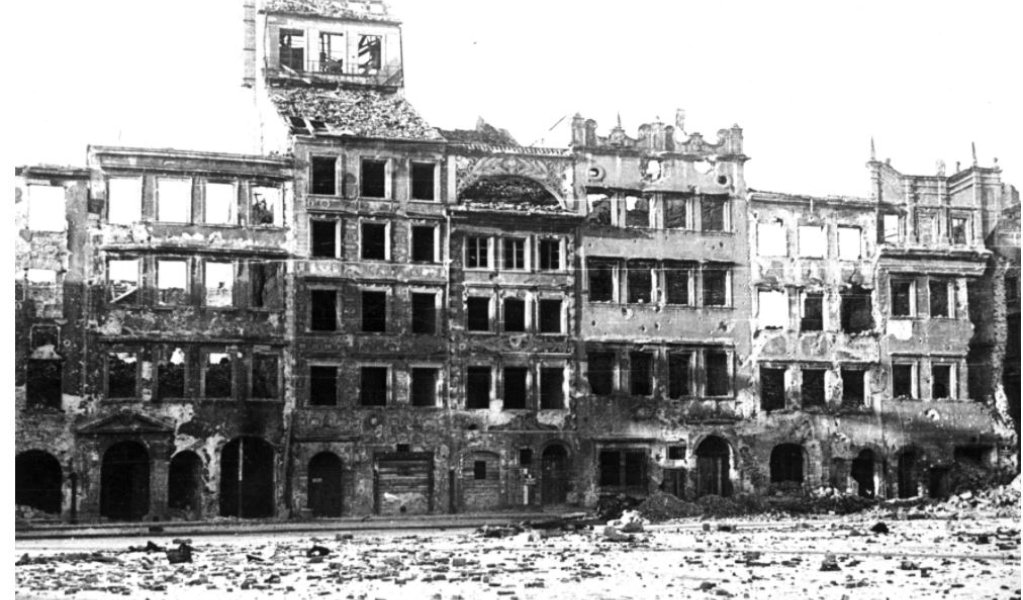 Berlin does not want to pay for the war

Germany does not want to pay war reparations to Poland. Polish lawyers claim that we have the right to reparations, which can amount to as much as 3 trillion zlotys.

The German government referred to the fact that the Bureau for the Analysis of the Sejm (BAS) is preparing information on the legal options for Poland to demand the payment of damages by Germany for the war losses sustained by our country. Arkadiusz Mularczyk (PiS), a member of the Sejm Foreign Affairs Committee, asked lawyers from the BAS, to prepare such an analysis. The Bureau asked external international law experts for assistance. Historians and lawyers point out that Poland has a legal basis for claiming compensation from Germany, because even in the Polish People's Republic, there was no effective renunciation of reparations by Poland, as the current German authorities claim.

According to various calculations, Poland's losses as a result of German aggression and occupation may amount to as much as 3 trillion zlotys according to the present-day value of the money.

Ulrike Demmer, the deputy spokesman for the Angela Merkel government, said yesterday at a press conference in Berlin that Germany does not see grounds for paying compensation to Poland. And that is, Demmer explained, because in 1953 Poland renounced all reparations towards to all of Germany, so the issue is therefore closed from the German government's point of view. All the more so because according to the authorities in Berlin, the 1953 declaration was later "repeatedly confirmed".

The spokeswoman added that Germany had already paid compensation for war damage to Poland and continues to pay for what it describes as "Nazi harm". Demmer was referring to compensation paid by the Polish-German Reconciliation Foundation to Poles who were, for example, prisoners held in concentration camps or forced laborers.

"The leadership in Berlin feels political, moral and financial responsibility for World War II, but the issue of German reparations for Poland is considered to be finally settled," Ulrike Demmer concluded.

The position of Germany is a result of the fact that it does not want to pay hundreds of billions of euros to Poland, but according to experts, the reasoning put forward by Angela Merkel's government has a weak legal basis. Professor Grzegorz Kucharczyk from the Institute of History at the Polish Academy of Sciences points out that the declaration made by the Polish leadership in 1953 concerned only the then-communist German Democratic Republic and simply resulted from the fact that we were in the communist camp together with the GDR. However, this declaration can not be applied to all of Germany although in 1990 the unification of the country took place. This is because the Federal Republic of Germany recognized the continuity of the existence of the German Reich within the borders of 1937 and considered itself the legal heir of this country and the same legal precedence came into effect following the unification of Germany, although it recognized Poland's western border.

Furthermore, according to the so-called Hallstein Doctrine (Prof. Walter Hallstein was the head of the chancellor's office in 1950-1951), Germany considered itself the only representative of both German states in foreign contacts and this was the case until 1970. According to this doctrine, the declaration made by Poland and the GDR in 1953 was invalid for Germany.

Moreover, experts point out that Poland has not renounced the right to reparations in the United Nations, because no documents have been filed in New York, so this issue remains open. We would be able to claim reparations by taking Germany to court at the International Court of Justice.