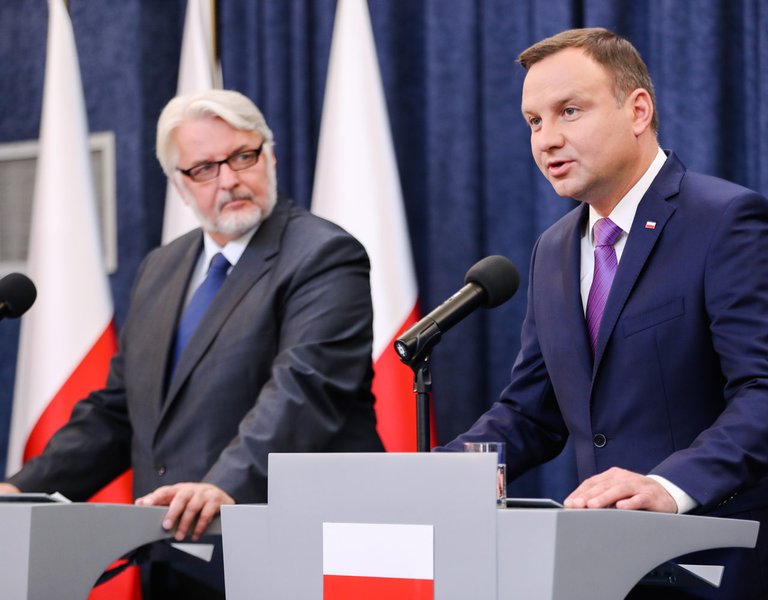 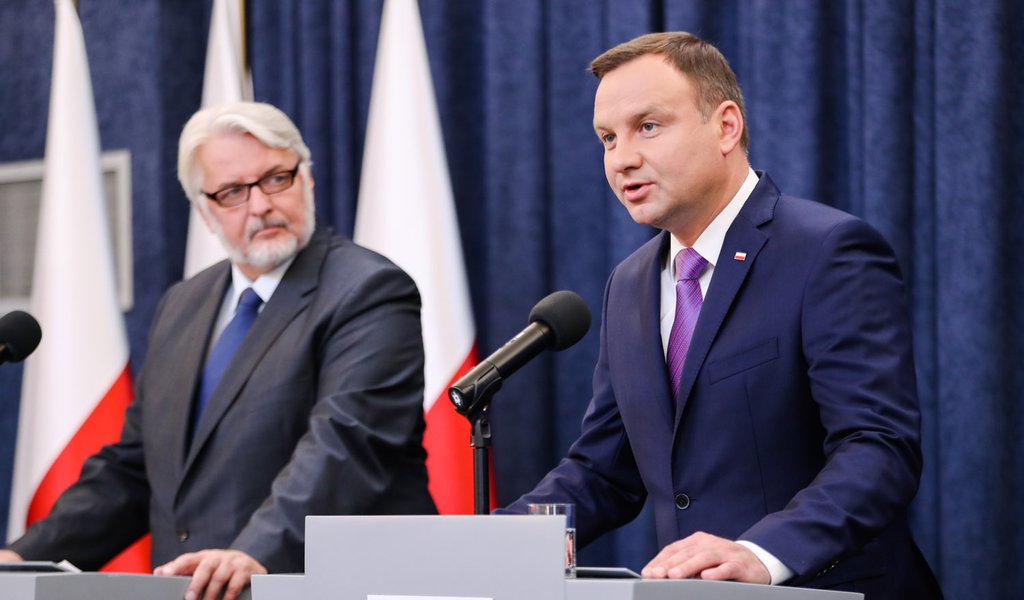 At the Presidential Palace on Friday, President Andrzej Duda and Foreign Minister Witold Waszczykowski inaugurated a campaign to promote Poland’s membership of the UN Security Council.

As the president said, Poland’s candidacy is an expression of the ambition to return to an active role in shaping the international order. “The campaign’s motto is Solidarity-Responsibility-Commitment, values we want to promote and bring into the work of the UN Security Council, while emphasizing that international politics should be based on the force of law, rather than the law of force,” said President Duda. 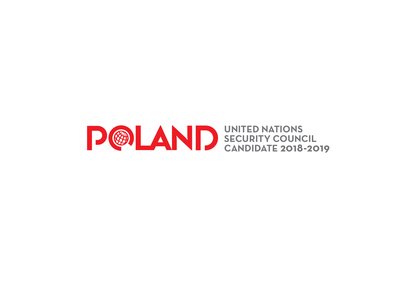 Minister Waszczykowski expressed his hope that, using the media, the campaign will convey the message about Polish candidacy to a wide audience at home and abroad. “Poland wants to make a statement in the world, to show that we not only consume security, but also contribute to more security through our active diplomacy,” underlined Poland’s top diplomat. According to the minister, a non-permanent seat on the UN Security Council is not only a matter of prestige, but primarily “an opportunity to promote our region and our sensitivity to international issues at the centre of global politics.”

The conference saw the unveiling of the campaign’s official logo, which consists of the word ‘Poland’ written in six official UN languages.

One of the chief bodies of the United Nations, the Security Council is responsible for maintaining international peace and security. It comprises five permanent members (United Kingdom, France, China, Russia, United States of America), and ten non-permanent members, chosen for a two-year term.