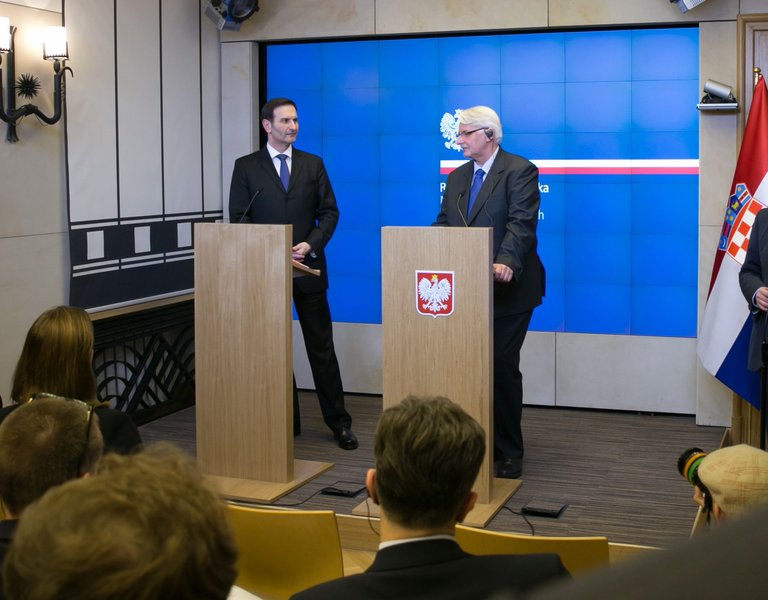 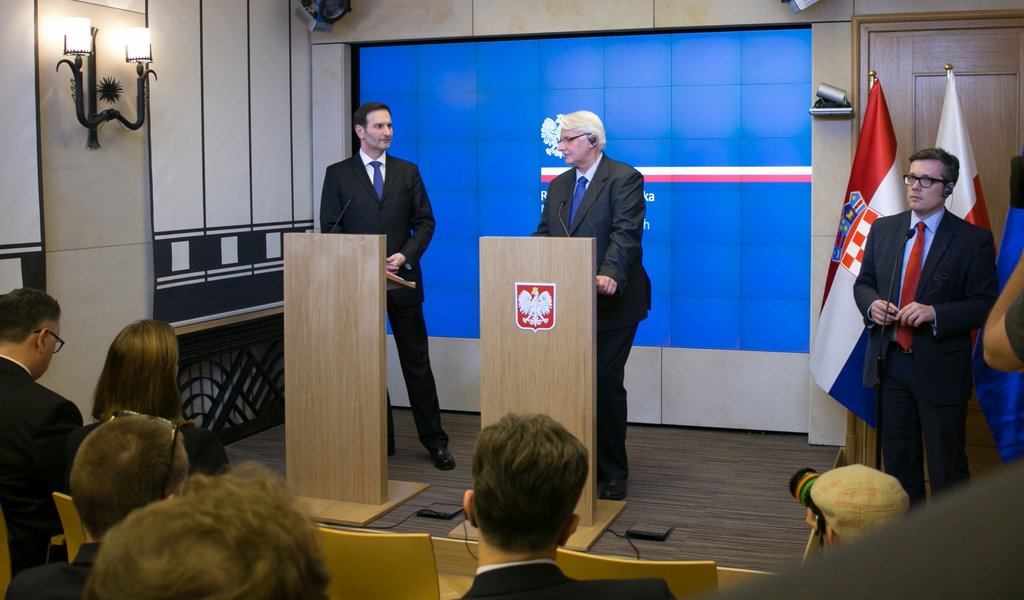 Central European countries should form a lobby group to press for their interests in the EU and NATO, Polish Foreign Minister Witold Waszczykowski said on Monday after meeting his Croatian counterpart.

Waszczykowski said his talks with Croatian Foreign Minister Miro Kovač, who is on a visit to Poland, were "part of building up” the region surrounded by the Adriatic, Baltic and Black Seas.

Waszczykowski said: "We would like this region to develop within the European Union and NATO, for countries in the region to form a lobby group in these institutions working for the implementation our security interests, our economic and infrastructure interests.

“So that our region is not only an addition to or at the periphery of the integration developing in Western Europe."