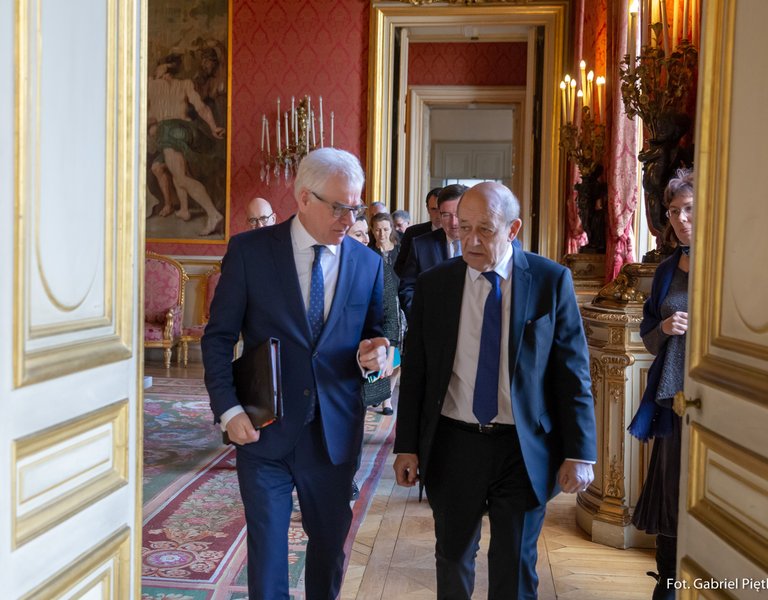 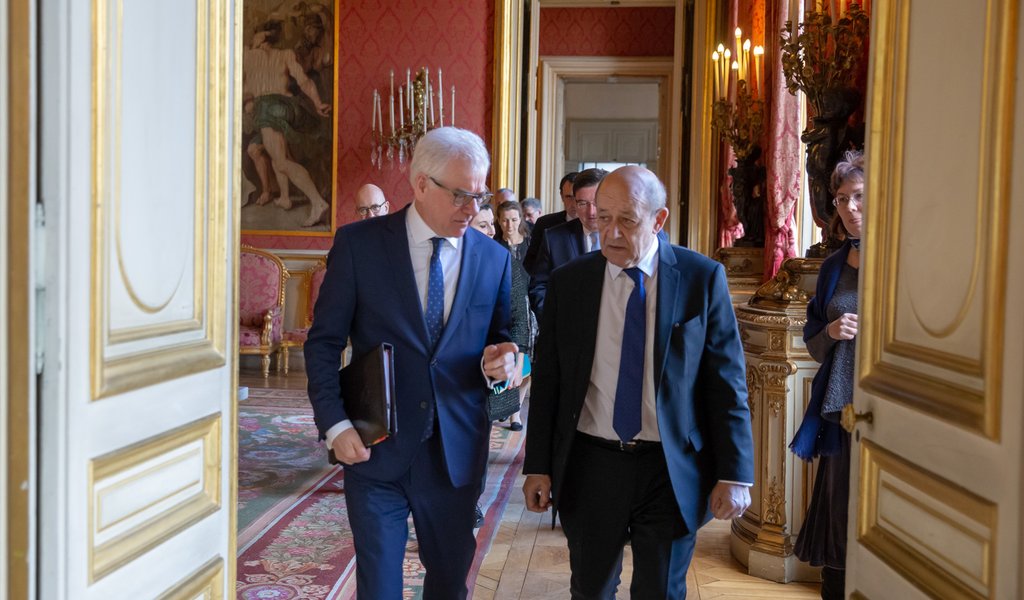 “We are aware of the fact that partner dialogue between Poland and France is key to working out solutions that could lead to a stronger European Union. That is why we are interested in regular bilateral meetings, including as part of permanent cooperation mechanisms, such as intergovernmental consultations and strategic dialogue on security,” Minister Jacek Czaputowicz said a meeting with his French counterpart, Jean-Yves Le Drian.

The Polish and French foreign ministers focused on the widely understood security and Common Security and Defence Policy issues, as well as prospects for enhancing the CSDP’s effectiveness. In this context, Minister Jacek Czaputowicz raised France’s engagement at NATO’s eastern flank. Poland, he stressed, is interested in all measures to facilitate operational defence cooperation in Europe. 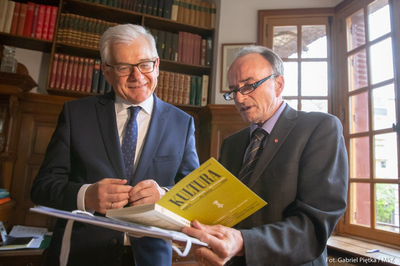 The ministers also spoke about the European Union’s future. The head of the Polish MFA emphasised that the “two countries want to make the EU globally stronger, to see it grow. We sometimes have different approaches on how to get there. A common, strong, undivided European Union is the goal." “We want the EU to enjoy democratic legitimacy, to be closer to its citizens,” he added.

The Paris meeting also explored the possibilities for deepening Polish-French cooperation, including in the context of the centenary of Poland’s independence this year and the hundredth anniversary of establishing diplomatic relations between Poland and France in 2019. The anniversaries, emphasised the chief of Polish diplomacy, will provide opportunities to symbolically celebrate very good historical relations between our countries. The ministers furthermore agreed the launch of work on “filling with substance” the Polish-French strategic partnership. “A relevant agreement is about to expire this year; now, we want to renew and expand it, and put forth specific proposals concerning various aspects of political, cultural, research, and security activities,” underlined Minister Jacek Czaputowicz.

While in Paris, Minister Jacek Czaputowicz also delivered a lecture on the future of the European Union at the French Institute of International Relations (IFRI). Finally, the chief of Polish diplomacy met with the management and staff of the "Kultura" Literary Institute.