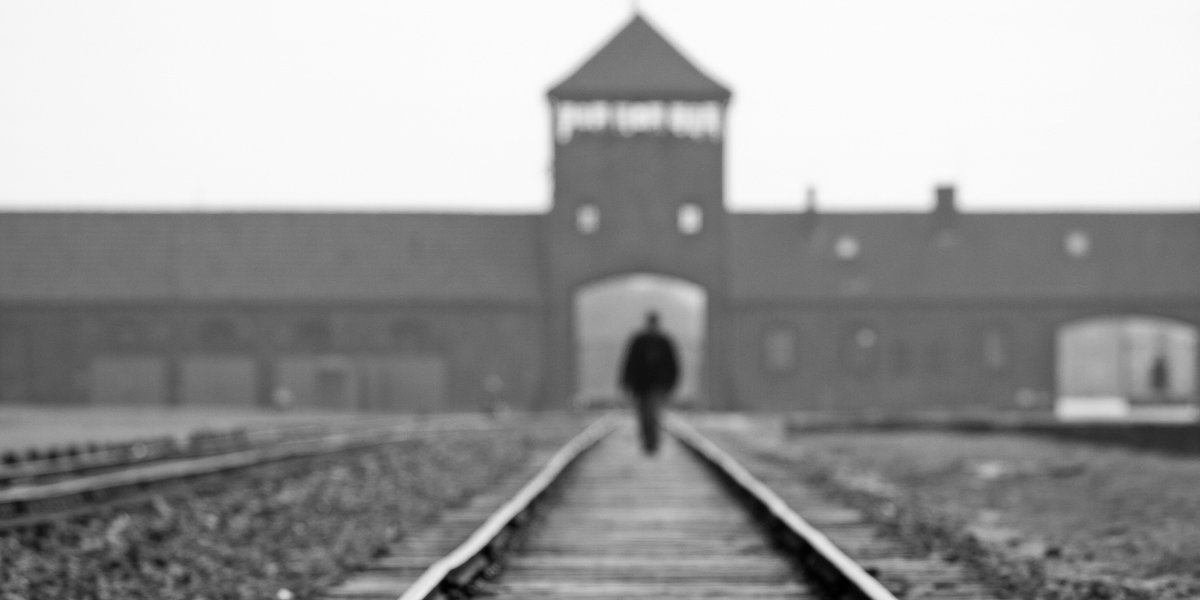 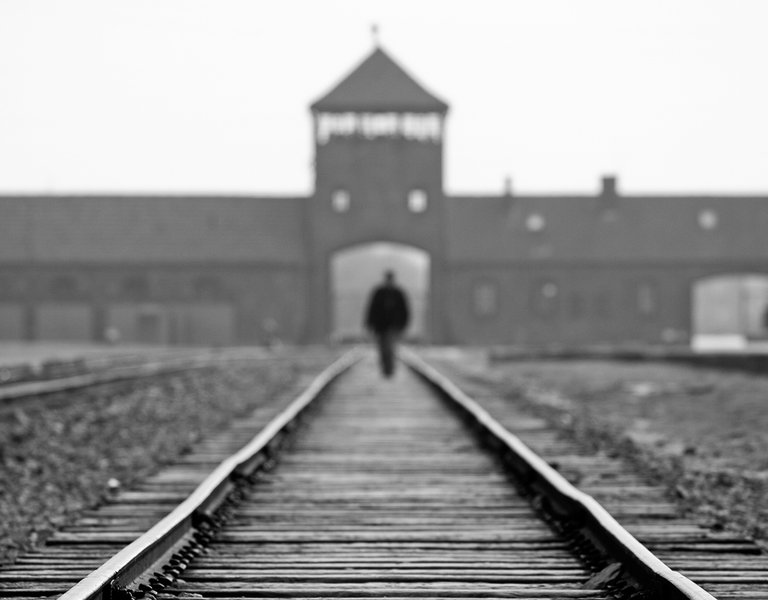 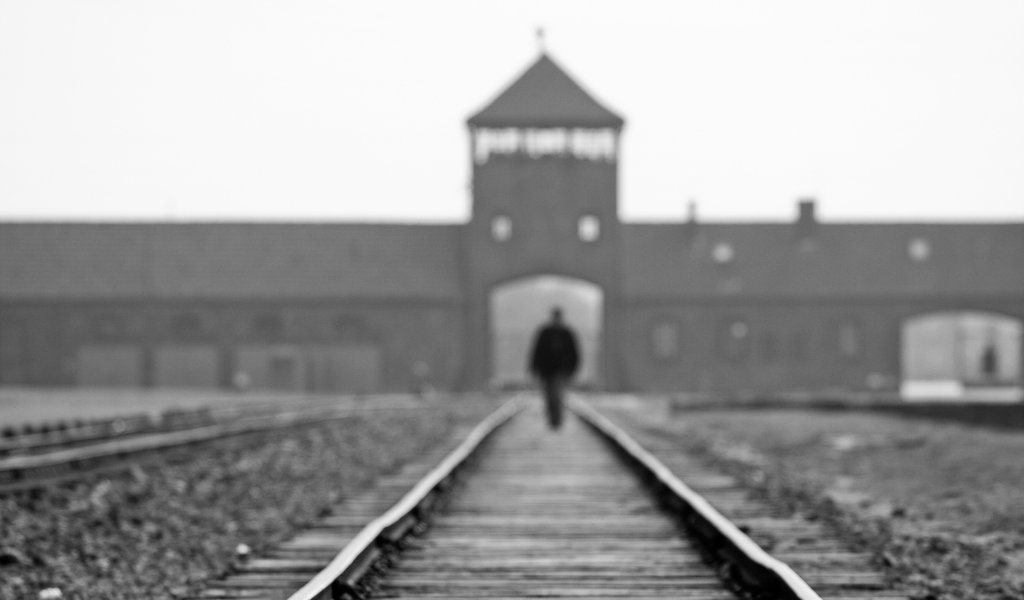 The Institute of National Remembrance (IPN) and the Auschwitz-Birkenau Museum have joined forces to make available to the public a database containing information on the personnel who worked at Auschwitz concentration camp during the Second World War.

“Today is a historic day because it is only the beginning. With this database we are starting to implement a large-scale project. We are starting with Auschwitz but in the future we plan to expand this database to include other German Nazi concentration camps,” the Director of IPN Jaroslaw Szarek said during the presentation of the “SS Personnel at Auschwitz Concentration Camp” database in Krakow.

He emphasized that making the database available on the Internet is a response to the false term "Polish concentration camps".

“This database is the answer to those voices, because if we are talking about "Polish concentration camps" then here you go, here is the personnel, we are showing who the SS staff were. Moreover, we are showing this on the Internet, on an unprecedented scale,” he said.

The data relating to about 8,500 names of SS officials from Auschwitz concentration camp has been presented on a wider scale than by German publications. The database contains not only personal information but also photographs and court rulings against the SS officials.

“This is the first and only such database in the world. Nobody has done this before, we are the first,” Dr. Szarek said.

The SS database was created as a result of the immense work carried out by Prof. Aleksander Lasik, a historian and sociologist at the Kazimierz Wielki University in Bydgoszcz. He had to face great difficulties, such as scattered documentation, different spelling of names. He accumulated data on 9,686 SS officials in Auschwitz concentration camp.

Upon verification, the names of 8,502 SS officials were made public. Information on the course of service in the camp is still being reviewed. Researchers estimate that several dozen of the listed individuals are still alive.

“One should assume that they were rank and file SS officials, because they were the youngest,” said Piotr Cywinski, the director of the Auschwitz-Birkenau Museum.

“This database is the result of many years of work and at some point it matured to the stage that it could be shown without the risk of mishaps,” Cywiński said, responding to journalists' questions on why the database was made available only now.

“This database is still under construction, it will be supplemented,” said Dr. Szarek. This pertains to materials from abroad, in particular court rulings.

“When we get hold of foreign court rulings, for example, or new photographs, they will expand the database. Because when it comes to the material we have here in Poland, almost 100% of the inquiries have been carried out,” said Waldemar Szwiec of the IPN’s investigative department and the head of the Commission for the Prosecution of Crimes against the Polish Nation linked to the IPN’s branch in Krakow.

“There is a chance that we will know much more about the people working at Auschwitz, but there must be political will, not only on the Polish side. I am convinced that a lot of evidence on the Auschwitz camp complex is located in the archives of the Russian Federation. Access to these archives is virtually impossible,” Prof. Lasik said.

The database is accessible on the Internet at: www.truthaboutcamps.eu/zalogass