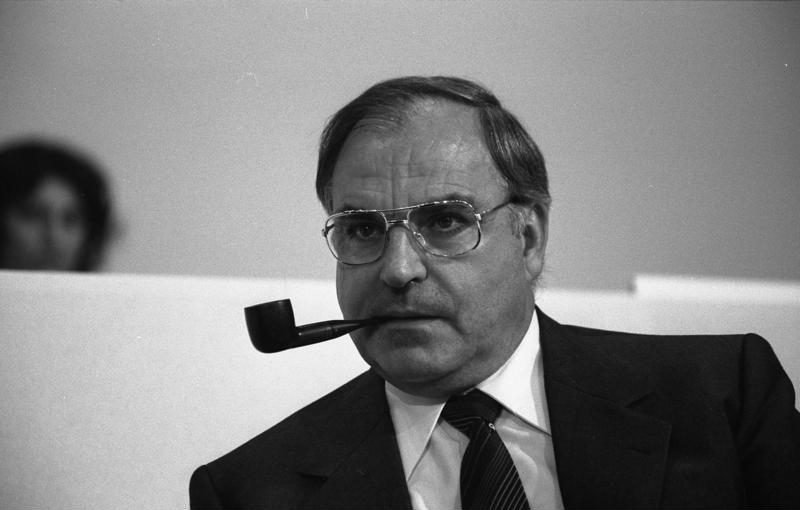 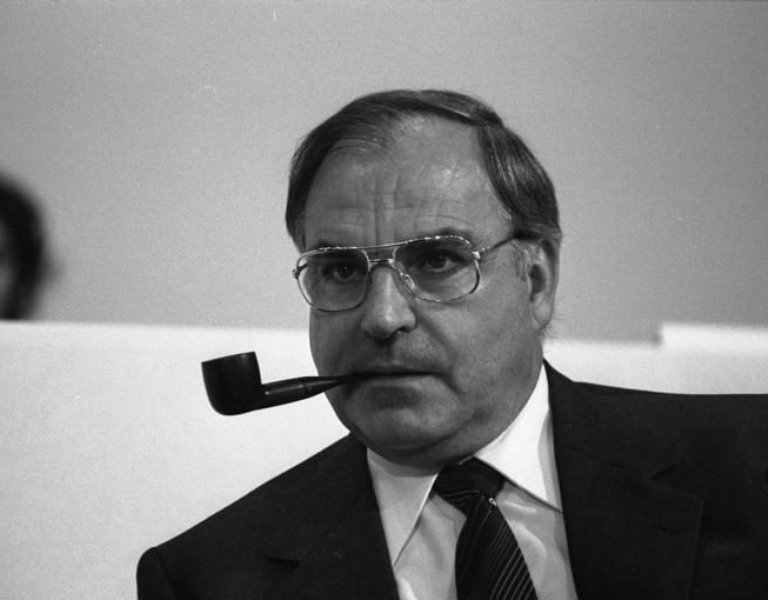 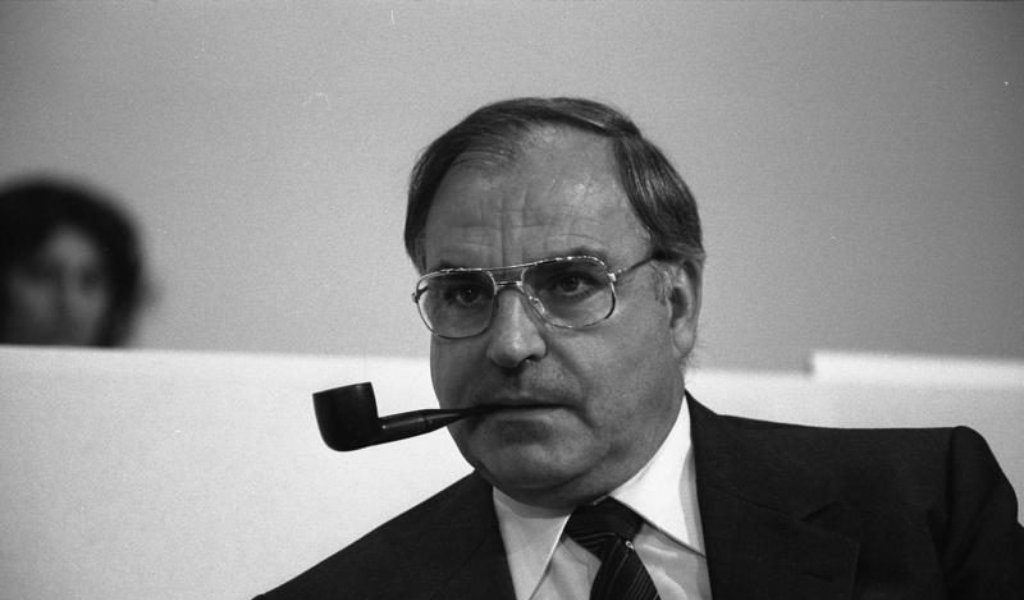 Helmut Kohl’s life spanned 87 years. He witnessed the inferno left behind by the Third Reich, the division of Germany and the rise of the GDR, as well as the reconstruction of the western part of the country in which he participated.

He had no way of knowing and did not know what consequences the success of the Solidarity movement would have on Germany. So the fall of the Berlin Wall on November 9, 1989 caught him completely by surprise. He was on an official visit to Poland, which he interrupted, only to return after a few days to complete it, meeting Tadeusz Mazowiecki at the famous mass of reconciliation in Krzyżowa.

It was then that a new Europe, a new Germany, was constructed, and the foundations were laid for Polish-German relations, which were freed from the demons of the past as demonstrated by the signing of the Border Treaty and the Treaty of Co-operation and Good Neighborhood of 1991.

It was then that Chancellor Helmut Kohl transformed himself from an ordinary German politician into a visionary who proved that he had the gift of shaping the future.

At a time when the peoples of the eastern part of the continent regained their freedom after decades of Soviet suppression, Kohl's stint in the political limelight was actually coming to an end. He had little chance of winning the third Bundestag election in the autumn of 1990. His success was a result of his sober assessment of the situation and his rapid response to it.

Kohl presented a vision for a unified Germany, rejecting all plans of transforming the GDR into a democratic state, tied strongly with the West Germany but nevertheless independent.

He promised the inhabitants of eastern Germany "flourishing landscapes" and prosperity comparable to the western part of the country. To this day it has not been possible to realize this goal, but back then Kohl's promises made it possible to unite the country through the incorporation of the German Democratic Republic by West Germany.

The euphoria of unification led Kohl to another victory in 1994. Four years later he and his CDU lost. The country was already united, but the economy was not able to carry the burden of the costly operation.

At the time, Germany was called the sick man of Europe. The fact that this is no longer the case today is in fact the achievement of Kohl’s successor, Gerhard Schröder (SPD).

Kohl is one of the architects of the Europe we know today. He acted with the same determination that he used to unite Germany. He did not bow to the demands of François Mitterand, who instead of enlarging the EU eastwards, proposed a confederation between the European Union and the countries of Central and Eastern Europe, fearing the strengthening of the already united Germany.

Kohl wanted this, but he knew perfectly well that the road to Germany was only through Europe. This led to the Maastricht Treaty in 1992 and the establishment of a European integration programme, which is being implemented in practice to this day.

It was Kohl who fought for the quick introduction of the single currency, which - as one can see today - was an idea that was not thought out in its entirety. But the former Chancellor never recognized this as a mistake.

Six years ago, when Angela Merkel reluctantly decided to come to the aid of bankrupted Greece in the name of preserving the pristine euro zone, her former mentor said: Die macht mir mein Europa kaputt ('She will destroy my Europe'), meaning the Europe that he had created.

She did not destroy it, but on his deathbed Kohl must have been aware of the problems that the continent is facing today.