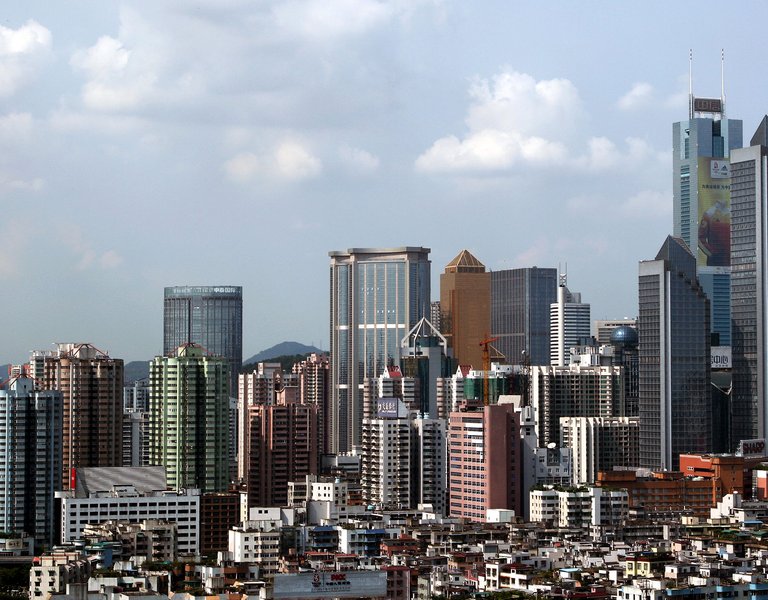 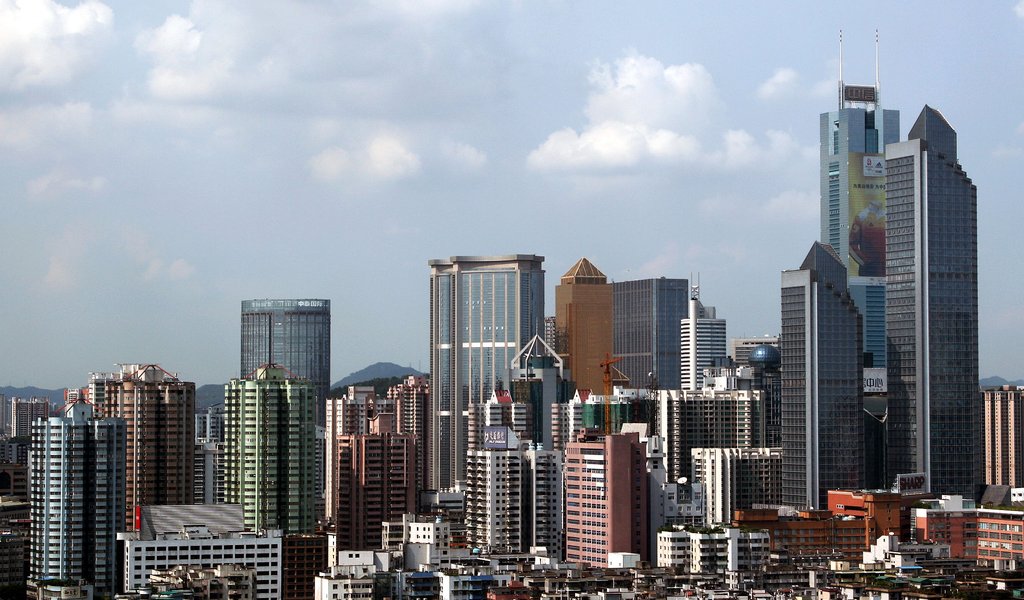 An interview with Jan Parys, Head of the Political Cabinet of the Minister of Foreign Affairs.

EWELINA JANCZYLIK-FORYŚ, Polish Market: We attach increasing importance to Poland’s promotion abroad. We are aware of its significant role in attracting foreign investors, a process which largely depends on the activity of the Ministry of Economic Development. And what does the Ministry of Foreign Affairs do to promote Poland?

JAN PARYS, Head of the Political Cabinet of the Minister of Foreign Affairs: In today’s world, a country’s image is a very important thing. One can say that it has its measurable value because it influences decisions taken by foreign investors, for instance. Image-building should begin with providing information about our country. The Ministry of Foreign Affairs has established the Internet portal Poland.pl. Published in English, it is intended for people interested in Poland, foreign experts, diplomats and journalists. The Interministerial Team for Promoting Poland Abroad will also be responsible for building Poland’s good reputation. The person responsible for the Programme of Poland’s Promotion is Minister Adam Lipiński of the Prime Minister’s Office. We have to broaden the perception of Poland so that it is no longer seen merely as a country of storks and Chopin. We would like to show all assets of our country, especially economic ones. Compared to other European countries, our position is good. Poland did not suffer during the financial crisis, which hit almost all European countries in 2008. We have relatively high economic growth and low debt. All this means we have a good reason to be proud. Additionally, the Plan for Responsible Development of deputy Prime Minister Mateusz Morawiecki is a good showpiece of our government’s economic policy. Taking care of the country’s good image is a different issue and it includes fighting false and aggressive opinions.

I have the impression that when it comes to correcting false opinions, as you said, we react very swiftly and effectively.

I am glad about such impressions. We would like to react even faster and be even more successful. Of course, we do not want to interfere with the freedom of press - we are not going to try to prevent critical opinions. What we want is to ensure that they are based on facts.

There are also very positive opinions about Poland. We are regarded as a predictable country stable economically and politically. These traits encourage western investors. Poland is becoming a leader in the region.

I think the policy of our successive governments has been quite consistent. We have avoided sharp turns in our economic policy. We are one of the Big Six in the European Union. Indeed, Poland is perceived as a stable and predictable country. But equally important is the fact that we do not have a colonial past. This means we have a clean record in relations with Asian and African countries. Additionally, we have a stable political set-up for the next three years. 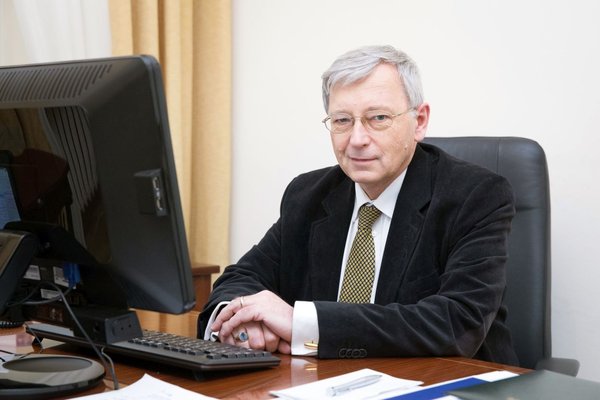 And what about our country’s role in European politics if Britain indeed leaves the European Union? Is it possible for us to achieve the position of a strong leader in the Union?

It is in our interest to ensure that no country dominates Europe. Naturally, there are countries which are stronger economically and militarily than others. Poland would like to build coalitions rather than impose its will on anyone. An excellent example is the Visegrad Group. Our role in the Group proves it is possible to build cooperation without fixed structures and domination. At the NATO Summit in Warsaw in July 2016, we showed we know how to respect various interests and opinions, but that we pursue a common goal. Broad cooperation in the group of Central European countries is also an instrument we use in our activity. For example, we cooperate with China in the 16+1 format. This format is advantageous for us. We are a strong country in this group. We do not aspire to be the leader, we just want to be a guiding spirit. No one has the feeling that Poland, as the largest country, dominates the group. Other countries simply respect our opinion. Our standpoint is based on experience and the in-depth identification of problems. It is thoroughly thought out. Even in Beijing they have come to appreciate the countries situated between Russia and Germany as a region which is set to gain in importance.

Speaking about Asia, in the context of an agreement on cooperation between Poland and the Republic of Korea, is Asia seen as a region offering us long-term prospects?

There are several Asian countries which are very important for us. Among them are China, the Republic of Korea, Japan and Singapore. These are highly developed, modern and rich countries. They are attractive partners. One should look at Asia from two perspectives because it also includes developing countries, like for example Burma and Vietnam. These markets are also attractive and we should be active there. I want to stress in particular the policy of opening Poland to China because I think it is one of the biggest successes of Poland’s economic diplomacy. Our task is to open our economy to the world. Striving to boost exports is not enough. For security reasons, we should also seek to diversify our economic relations with other countries. We have decided to make the Polish economy independent of the performance of European economies and provide it with an additional driving force in the form of cooperation with China. A symbol of this cooperation is the railway line linking the Polish city of Łódź with Chengdu in China’s Sichuan province. This is an initiative of the private operator Hatrans. The line is a huge success. Thousands of trains have already travelled it in both directions. Each train is composed on 41 wagons packed with containers. Remember that we transport goods not only from Łódź, but also from across Poland and even a few other countries.

This means China is one of the most important targets of our foreign policy. Are there any other equally promising markets?

We want to reopen our diplomatic post in Mongolia. And the country is a very promising market. Among its economic and political elites there are many persons who know Poland and Polish culture because they once studied in our country. Moreover, we also plan to open a diplomatic post in Manila, the capital of the Philippines.

Poland will be seeing to it that the decisions of the NATO Summit come into force. A very important issue for us are our efforts to become a non-permanent member of the United Nations Security Council. The election will take place in June 2017. By that time we have to win the support of many countries.

We are keeping our fingers crossed for Poland to gain the non-permanent membership of the Security Council. But tell us, what would that mean for Poland.

Please remember that the status of non-permanent member of the United Nations Security Council is not at all guaranteed to us. We have to approach this issue very calmly. The membership by itself does not provide immediate benefits. If we succeed in our efforts to become a member Poland, together with superpowers, could take part in taking decision on global security. It is an image-building success, but undoubtedly it also strengthens the country’s international position and opens opportunities for cooperation in non-political spheres.