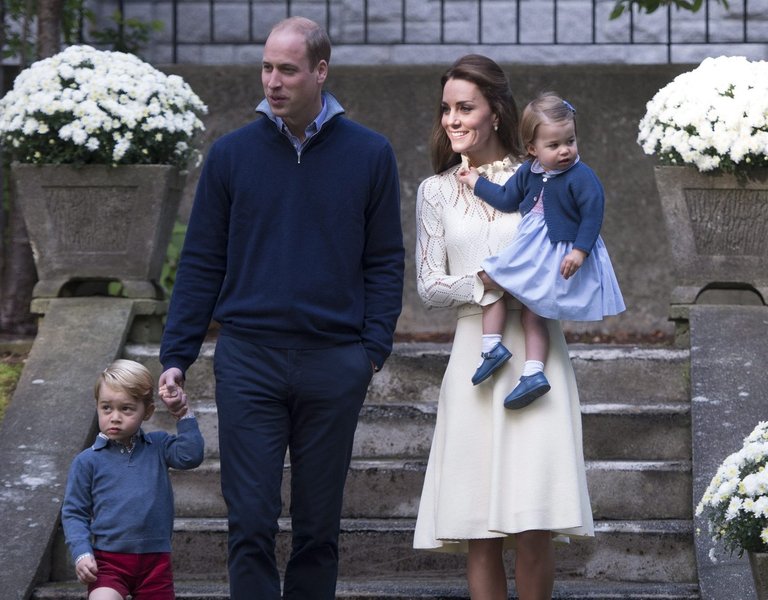 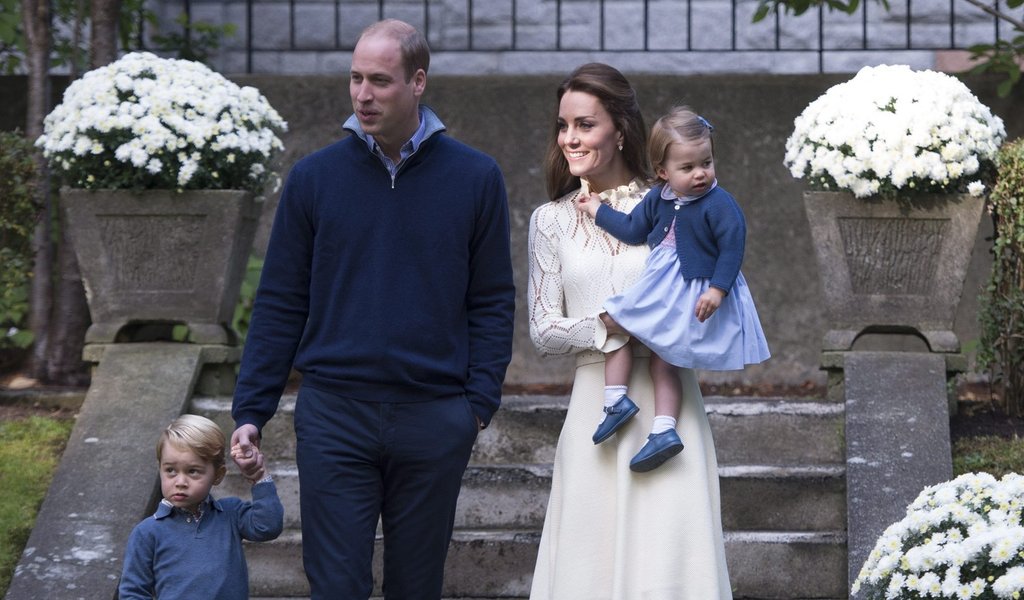 The Duke and Duchess of Cambridge visit Poland

Britain's Prince William and Kate are looking forward to their historic trip to Poland where they will meet the Polish President and visit major Warsaw and Gdańsk landmarks, according to official sources.

“The Duke and Duchess [of Cambridge] are very much looking forward to this tour and are delighted with the exciting and varied programme that has been put together for it,” the Royal family's official website said.

It added that the royal couple William and Kate are grateful that they will meet the Polish people, calling them “important friends of the United Kingdom”.

William and Kate will start their visit with a stroll along Warsaw's iconic Krakowskie Przedmieście street after meeting President Andrzej Duda and the First Lady.

They will then visit the Warsaw Uprising Museum and meet Polish and British WWII veterans, before talking British-Polish start-up partnerships at an event for young entrepreneurs at the Warsaw Spire skyscraper.

They are expected to highlight historic and military ties between Poland and the UK as well as the fact that nearly one million Polish citizens live in the UK.

On Monday evening, Prince William will make his only public speech during a formal dinner in honour of Queen Elizabeth II at the Royal Łazienki park, while the British ambassador to Poland will read a letter from the British monarch.

On Tuesday the royal couple will visit a former Stutthof German Nazi concentration camp in Gdańsk before attending a show at the Shakespeare Theatre and visiting the European Solidarity Centre, where they will speak to key figures from Poland's Solidarity trade union and communist-resistance movement.

Prince William and Kate will meet again with the Polish first couple before heading to Germany on Wednesday morning.

The royal couple will be in Poland together with their two children, four-year-old George and two-year-old Charlotte.

According to David Haigh, CEO of the Brand Finance business valuation agency, British tourism to the sites visited by the Royals could increase after their visit.

According to Brand Finance, the British royal family are worth GBP 58.4 billion (PN 280 billion), of which GBP 21 billion is in assets including real estate, art and businesses, and GBP 37.5 is immaterial, such as the value of tourism or souvenir sales generated by the family's popularity.