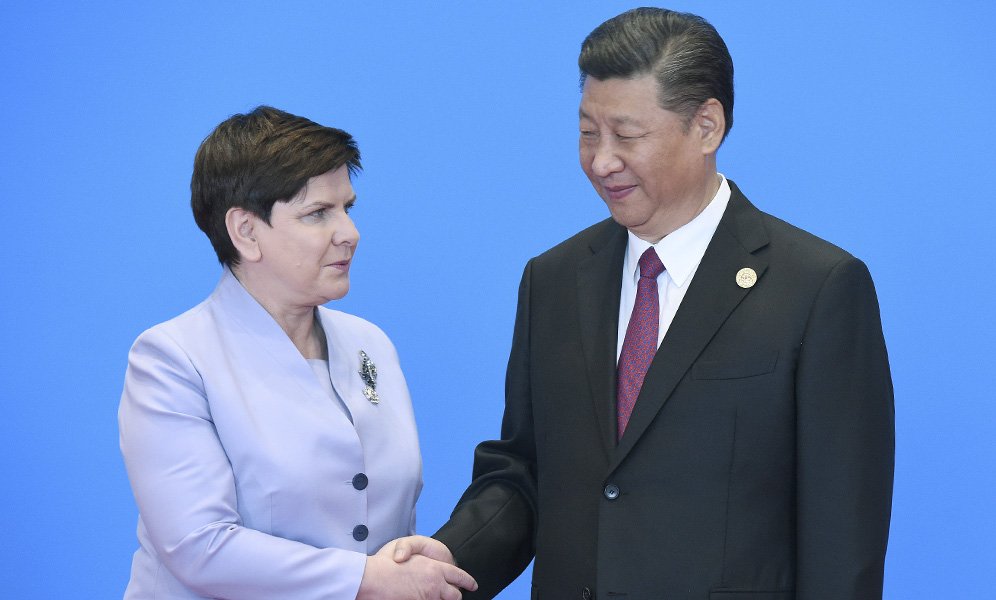 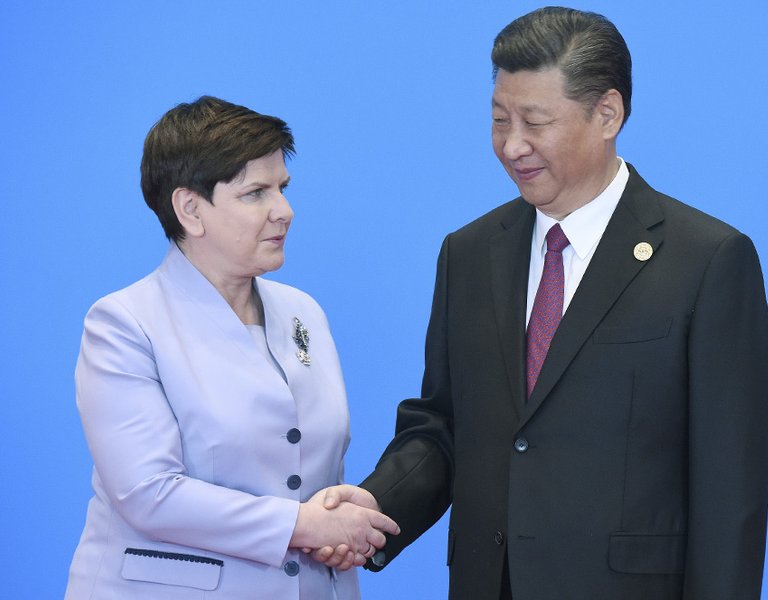 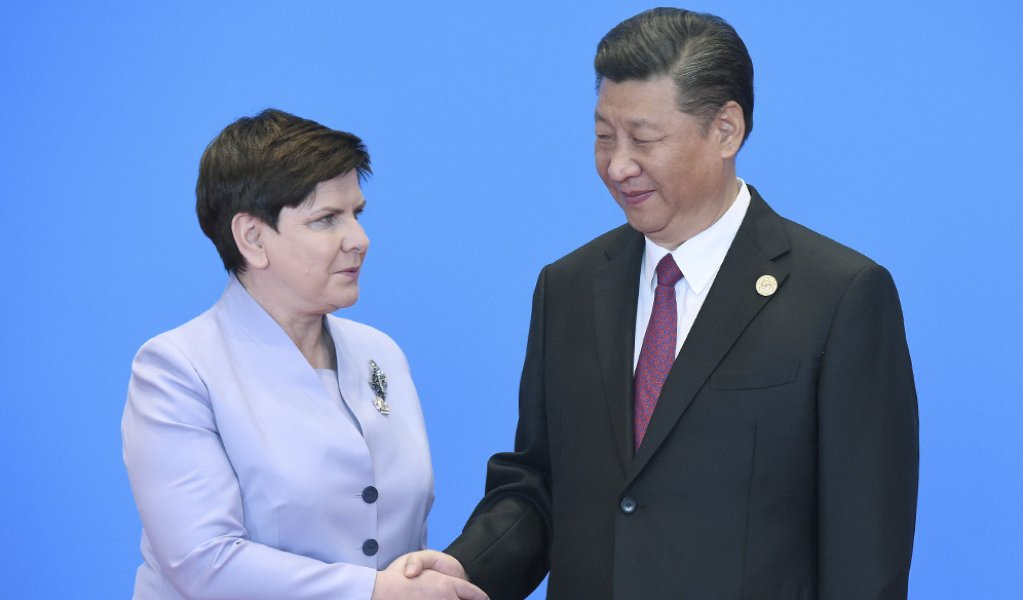 Poland has ambitions to become a transportation hub linking Asia and Europe.

Asian countries have shown great interest in economic cooperation with Poland – with regard to both investment and trade, Prime Minister Beata Szydlo said, summarizing the Polish government's participation in the International Belt and Road Summit in Beijing.

The forum was attended by nearly 30 heads of government and states interested in developing cooperation with China.

“This is an opportunity to talk about economic cooperation with countries with which Poland is not always able to have contact with so often,” the prime minister said.

“We have a large area to work with here," she added.

The head of government stressed that given China's economic expansion, including its greater openness to economic relations with Europe, we are dealing with an initiative that can significantly affect what will happen in the economy over the next several decades. And Poland, as a big European country, should be at the negotiating table from the very start with regard to talks about the project, which will determine the future economic geography of the world.

“For Poland, it is important for this cooperation to translate into concrete pro-development projects. We already have a connection with China: between Lodz – Chengdu, and we would like to see these transport links continue to expand. Poland has the ambition to be a form of transport hub between Asia and Europe, and that is how we presented our offer,” the Polish prime minister said.

"We have put forward the amber route initiative, which envisages the implementation of communication links," she said.

“There are a huge number of these projects. They will be implemented, prepared by individual departments,” Szydło added.

Discussions in Beijing also focused on cooperation in the fields of tourism, cultural exchange and university cooperation. Jyrki Katainen, the Vice President of the European Commission, was quoted by Reuters yesterday as saying that EU countries will not sign statements summing up declarations made in Beijing.

Katainen said that the European Commission, as an authorised body, was not allowed to negotiate the text of the statement. However, the Vice President of European Commission said that "this is not a problem", and the participants of the Beijing forum have approached the issues raised with a positive outlook.

Prime Minister Szydlo was surprised by the European Commission statement.