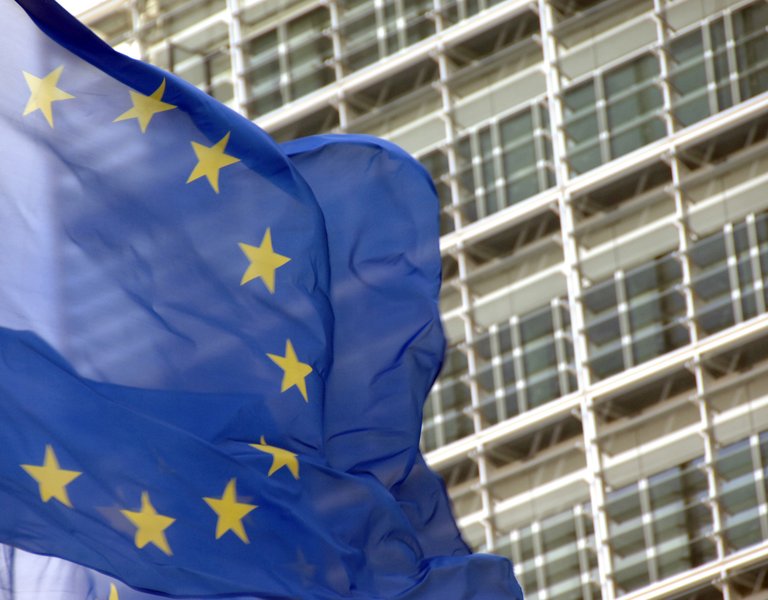 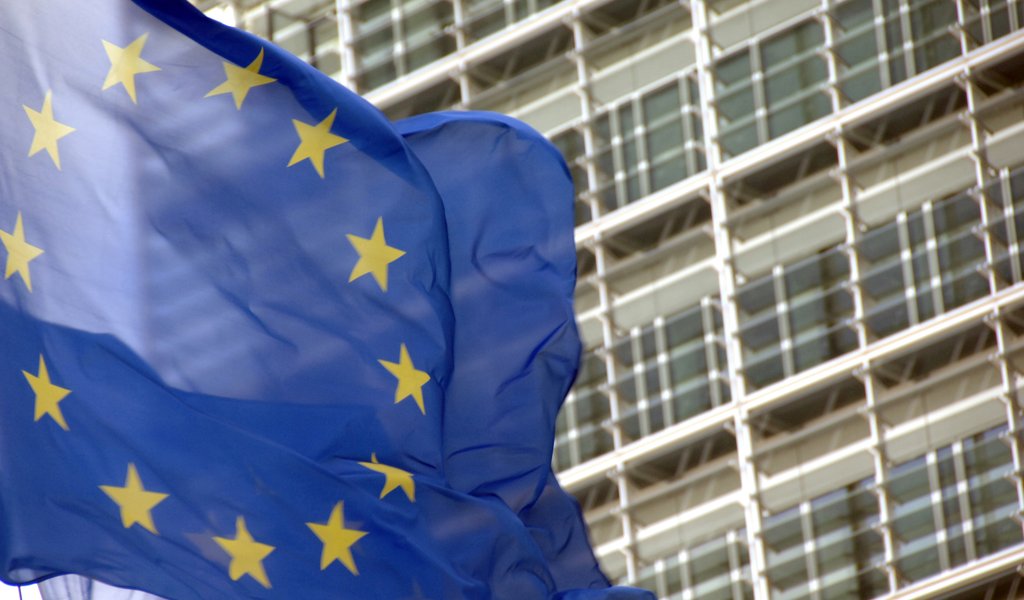 An EU of different speeds does not bode success

wPolityce.pl: At the Versailles summit, Chancellor Merkel announced that a "Europe of different speeds is a must, otherwise it will come to a standstill." What do you make of this comment?

Prof. Przemyslaw Zurawski vel Grajewski: I think this is a mistake on the part of Germany. Germany and other countries are trying to build such a structure, but it will still be unstable. This is just another way of calling the deconstruction process of the Union. The problem lies mainly in the fact that the Union, while still deepening integration, is constantly taking on new tasks and announcing new ambitions in these or other areas where cooperation should be deepened and produce results. In contrast, the success of such projects depends on the capacity and in fact the lack of ability to mobilize social resources necessary to issue currency to achieve these ambitious goals. To be able to pursue such a policy, one needs to have an electoral mandate from citizens.

Is this the major challenge facing the Union?

Yes. But keep in mind that in the group we are talking about, we have Italy, Spain, and France, which is not the strongest economically. And therefore the burden of stabilising the whole structure will fall on the shoulders of German taxpayers, which requires the backing of the electorate. Also, the burden of possible disciplining will need to be carried by Italian, Spanish and French voters. Generally, this is not a way out, I do not see the resources that would be able to support the construction of these ambitious projects. An EU army without the British army is quite illusory. After all, Germany, Italy and Spain are not military powers. The same is true with regard to the ability to finance the euro zone.

This can be done in a narrow circle, but let us ask the Scandinavians what they think. We'll see how other countries react to this, because this is not about countries such as Greece who require assistance, but rather the ones that are in the euro zone and those whose nationals must agree to accept the following burdens in order to stabilize the whole structure. Let us add: the structure, which is increasingly hegemonic under the leadership of German hegemony. German voters can pay for German hegemony, so why do, for example, Finnish voters have to do so? In this sense, the whole structure does not bode success. I will insist that Poland and the Visegrad Group are right. Perhaps the old Union needs further experience, to understand it. It is sad, because it will create costs and tension, and this is not the way to remedy the situation.

Does this mean that Germany has not reached any conclusions from Brexit and the Union will actually face the threat of disintegration?

Yes. In my opinion, the division according to various speeds will entail the differentiation of the scale of impact on the decision-making process, which actually has already taken place in the division of those countries inside the Eurozone and those outside of it. Striving for theatrical effects, that is features which only appear to provide influence and democracy in countries removed from the core, will naturally trigger contraction. If governments do not respond to this effectively enough, they will be held to account by their constituents. This is how the deconstruction mechanism of the Union starts. One can hope that these processes will somehow be stopped, that somehow they will be controlled by society, but that is only an illusion.

Deputy Prime Minister Morawiecki said that a Europe of different speeds is a slogan that returns every now and then, but it does not cause him anxiety. How about yourself?

It all sounds dangerous or funny, depending on how one responds to this level of generality. But let us now translate it to specifics. Are the French elites and French voters able in 2017 to support the German discipline proposal within the framework of the Eurozone? Or on the contrary, according to the will of voters, will they add money to the system to buy votes and social peace? Is Chancellor Merkel able to offer the same to her voters in the lead up to the Bundestag elections in October? Is there an electorate somewhere that will agree to incur increased military expenditure, to ensure the implementation of the Union's ambitions in building an effective intervention force? After all, without money there will be no military capabilities. In the end, are we are interested in entering into a unified tax system and a EU-wide welfare system?

That's the thing. The question is whether the countries in our part of the EU are willing to accept, or even carry out the financial burden associated with it. Declaring that integration will be deepened costs nothing, but who will pay for it, where will the electorate come from that will agree to accept these costs? Does it pay off for Poles for us to stop competing with our competitors with the skill-sets we have, adapting to so-called European standards, which are in fact Franco-German standards? Do we agree to depart from the fundamental principles of parliamentarism? Is it only the German voters who have the right to decide on the budget in real terms while the peripheral countries do not? For a time this can be done this way, but ultimately it will lead to rebellion and decay.

Should the Polish government react in some way? 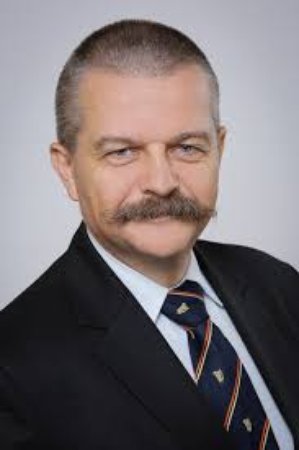 I think that the Polish government should maintain its position, calmly explaining the procedures and costs, the need to identify sources for financing all of it and win democratic support for these projects. If European integration projects will be based on the principle of avoiding public consultations, as they have been since 2005, this will all end disastrously. Either we accept the reality or we create tensions, which will result in further exits. The British not without reason left the EU, created by such a situation. Failure to understand the political nature of these processes is sometimes astonishing.

Does Poland have a chance to make its voice be heard in the Union?

Poland has excellent arguments. Poles, just as the Hungarians and the Czechs have the experience of the Polish-Lithuanian, Austro-Hungarian and Czech-Slovak unions. And from both sides: as a dominant force, as well as a nation that for many centuries was subjected to foreign domination. So we know both experiences and we know how such mechanisms suffer malaise, how they cause tension and how they break down. This experience is not available to these political cultures, but I think that it is understandable on a universal level. But I'm not optimistic. I believe that the experience of our own failures will have to compel the Western European political class to recognize our argument, and not our persuasive abilities. However, this is not a reason to call things for what they are not. At the end of this process, it will turn out that we are right.