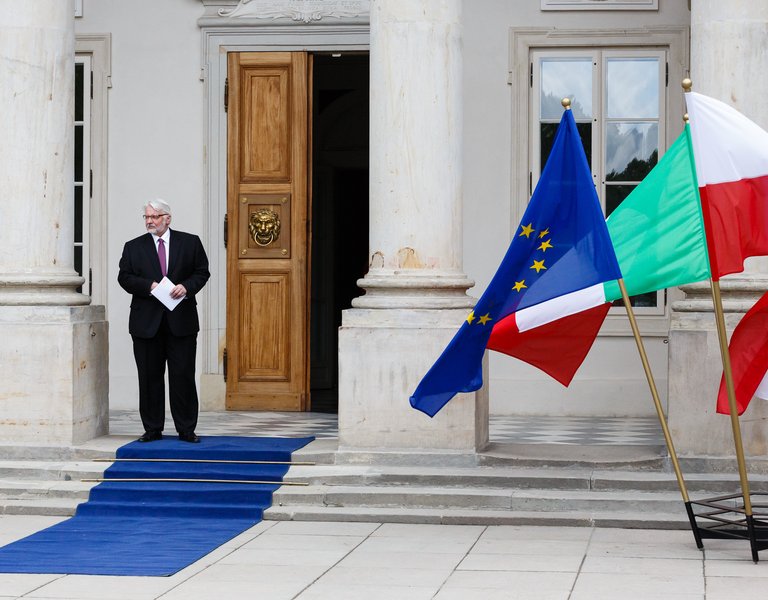 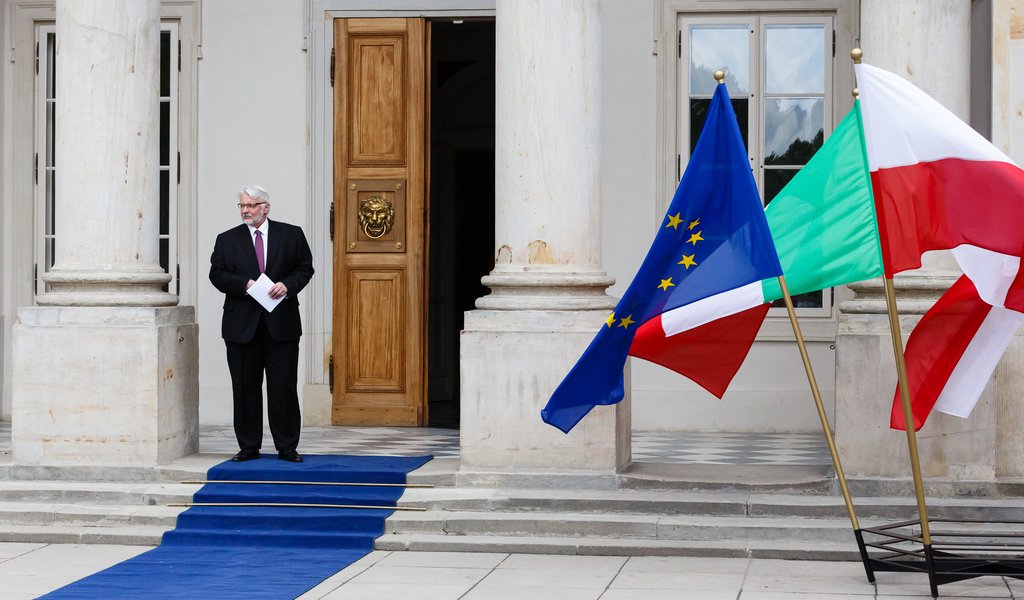 “The Polish government waives the procedure for mass resettlement of people from one area to another; we are also waiving a permanent mechanism that would make it possible to do so in the future, in the event of new waves of refugees. Poland is open to immigration, we have taken in hundreds of thousands of migrants from Ukraine,” Foreign Minister Witold Waszczykowski tells “Gazeta Polska Codziennie”.

Witold Waszczykowski: In my opinion, the previous government was not able to define Polish interests properly, it was not able to properly assess the situation and succumbed to European pressure, so I think that this is where the problem lies. That government adhered to the rule that “being in the EU and swimming in the mainstream is sufficient reason for the EU to solve all our problems.” It was regarded as something natural that we will subordinate ourselves to the EU. Our government’s policy is completely different. We make it clear – we are defining our national, political, economic, and military goals and implementing them. The EU is considered by our government as an instrument to further mainly Polish national goals.

- The EU continues to threaten Poland with fines for not accepting refugees. In your opinion, why is it not taking into consideration the fact that the government in Poland has changed and this one has a completely different position on this matter than that of its predecessors?

There is still a very long way to go before these penalties are imposed. The decision will have to be made in courts after a procedure that will take years and we have time to make our case. The EU should take into consideration the fact that Poland is a border country on the outskirts, that we are protecting our part of the EU border, because part of Poland’s eastern border is the EU’s border, the border of the Schengen zone. Another thing that needs to be factored in is that we feel emigration pressure from Belarus or – first of all – Ukraine. We will discuss this and demonstrate that not only the migrants coming from the south of Europe are important, but also those who come from the east.

- The European Union has on many occasions in the past threatened Poland and others with penalties for not accepting. This time will it stop at the threats or take decisive action to penalise our country?

At present, EU procedures and treaties do not provide for such fines and they cannot be applied. We hope that in the future such fines will also not be generated.

- Will the Polish government refuse to accept refugees despite threats from the EU?

The Polish government is accepting refugees. If at any time someone appears at the Polish border and can prove that they have been harmed, they can ask for asylum and we are obligated to review their asylum request. Of course we are not obligated to automatically grant political asylum, but we have an obligation to review such an application. The Polish government is not shying away from its responsibility here. But we are waiving the procedure of mass resettlement of people from one area to another. Poland is open to immigration – we have accepted hundreds of thousands of migrants from Ukraine – this should also be taken into account. Migrants in the EU should not be classified into better or worse categories. We have to take into account the threat of migration pressure  coming both from the South and the East.