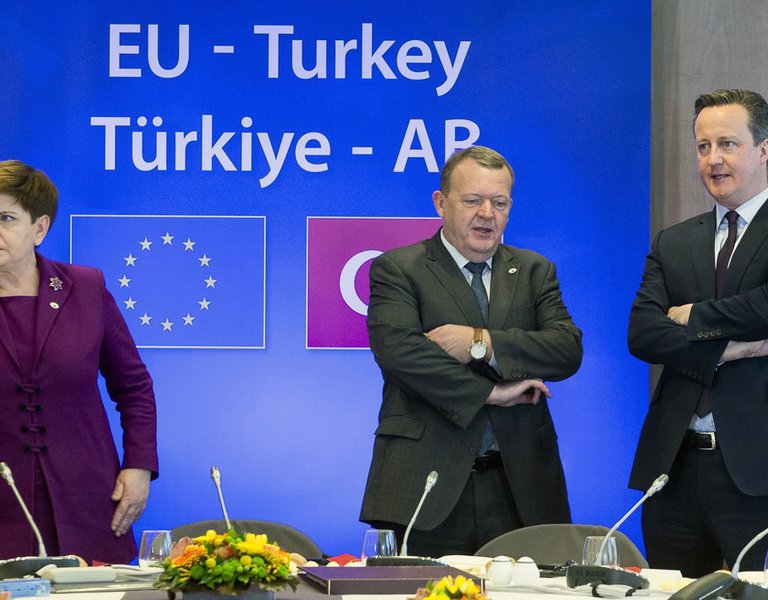 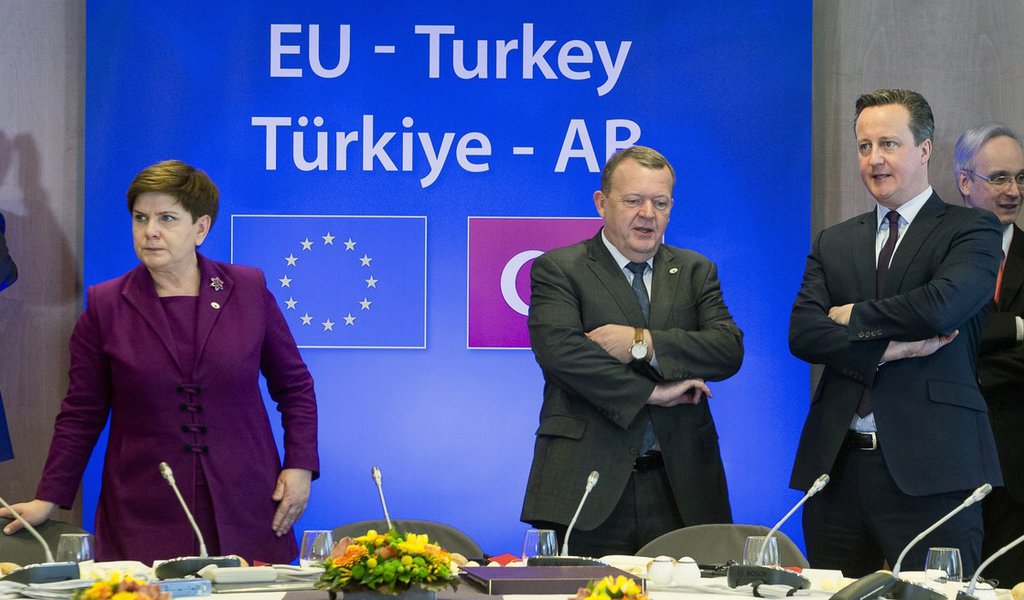 Polish Prime Minister Beata Szydło said that the deal reached on Monday between the European Union and Turkey included a clause requested by Poland - thenews.pl.

“At the request of Poland, in the final text of the agreement, an amendment was added that there will be no new commitments on resettlement and relocation [of refugees],” tweeted Polish Prime Minister Beata Szydło following the summit on Monday.

EU leaders met in Brussels to discuss the refugee crisis in Turkey, which has seen a record influx of asylum seekers from war-torn Syria.