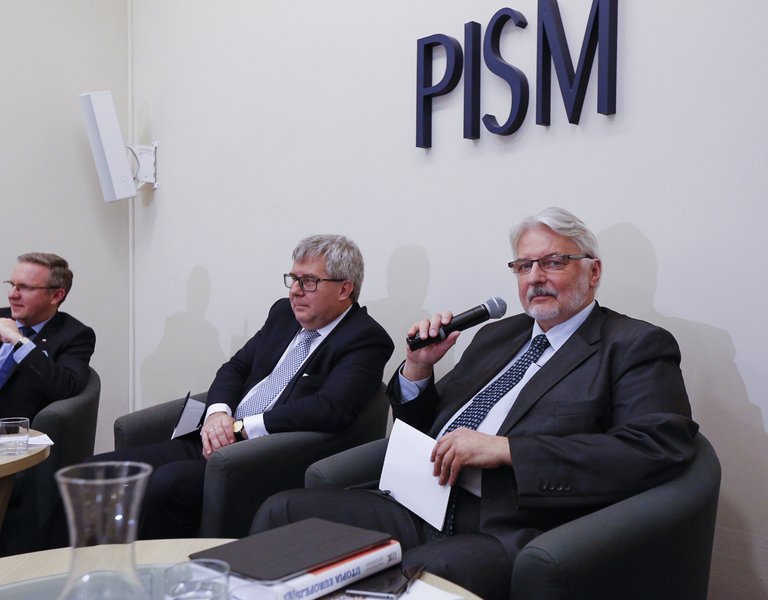 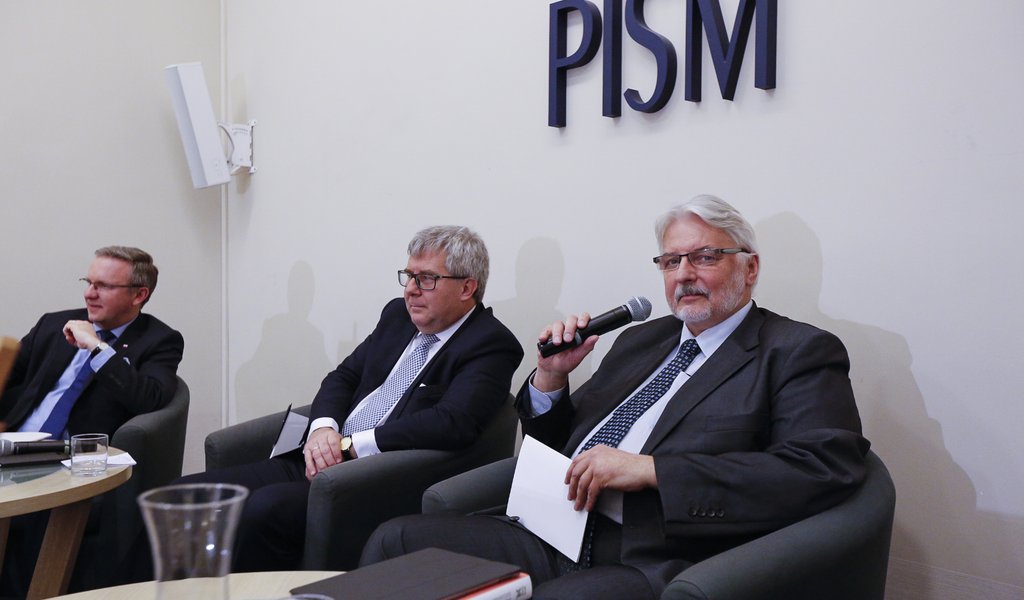 The European Union without a hegemon

Minister Witold Waszczykowski took part in a debate titled “The Integration Crisis and Poland’s Repair Initiative” organised by the Polish Institute of International Relations. The meeting presented a valuable opportunity for a debate on foreign policy and Poland’s raison d’état.

The event was combined with the presentation of a newly published book European Utopia. The Integration Crisis & Poland’s Repair Initiative (Utopia Europejska. Kryzys integracji i polska inicjatywa naprawy) written by Krzysztof Szczerski, the Secretary of State in the Chancellery of the President of Poland and a Professor at the Jagiellonian University. In addition to the author of the book and the Polish Foreign Minister, the February 22 event was also attended by Ryszard Czarnecki, the Vice-President of the European Parliament. 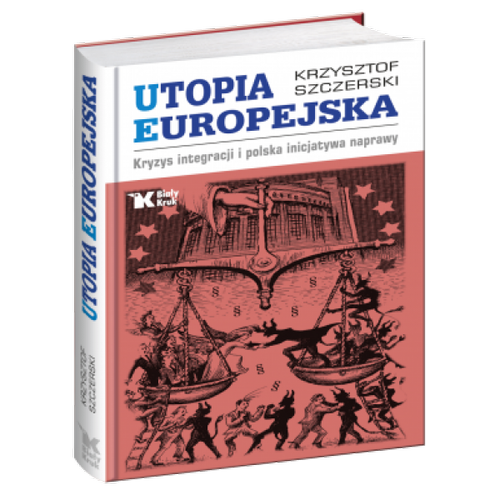 Referring to the title of the book, Minister Waszczykowski said that even "if the European Union today is not a utopia, it is an aberration. The question is whether it was intentionally created this way or whether it is based on the ignorance of its creators".

Asked for his opinion on the creation of a multi-speed Europe, he explained that we de facto already have to deal with such a Europe: the Eurozone and Schengen, the frameworks consisting of four or six countries within which states deliberate together

However, he was not disapproving of such frameworks: “One cannot deny that we are also interested in joining forces with our neighbours with the aim of getting the European Union to focus more attention on our region,” he said.

According to Minister Waszczykowski, it is important that the EU retains its flexibility and allows individual countries reach different levels of cooperation with each other at their own pace: “One has to make sure that the European Union is not composed of hegemons that force things on other countries,” the Foreign Minister said.

Professor Krzysztof Szczerski agreed with the Foreign Minister, saying that his book points out that the utopianism of the Union lies primarily in the fact that "it doesn’t learn from experience, instead it tries to adapt reality to meet its own needs”: “Attempts were made to build the European integration process on the basis of the policy of induction: first create the fact and then structure reality around it. This was the case with the Eurozone, this is the case today with European defence policy,” said the Secretary of State in the Chancellery of the President.

The discussion also touched on the possible changes to the EU Treaties after Brexit. The interlocutors agreed that in the current situation it would be extremely difficult to force through a new treaty.

"It is not a foregone conclusion that the treaty should be opened up, to repair the European Union," Minister Witold Waszczykowski said, adding: "It is a bureaucratic hassle – a convention, an intergovernmental conference, negotiations, the adoption by member states." He called for talks with German Chancellor Angela Merkel, who proposed to first of all carry out political discussions.

In March 2017, on the 60th anniversary of the signing of the Treaties of Rome, EU leaders will adopt a joint declaration. The document is intended as a summary of the current integration process and as a means to lead the European Union towards reform.