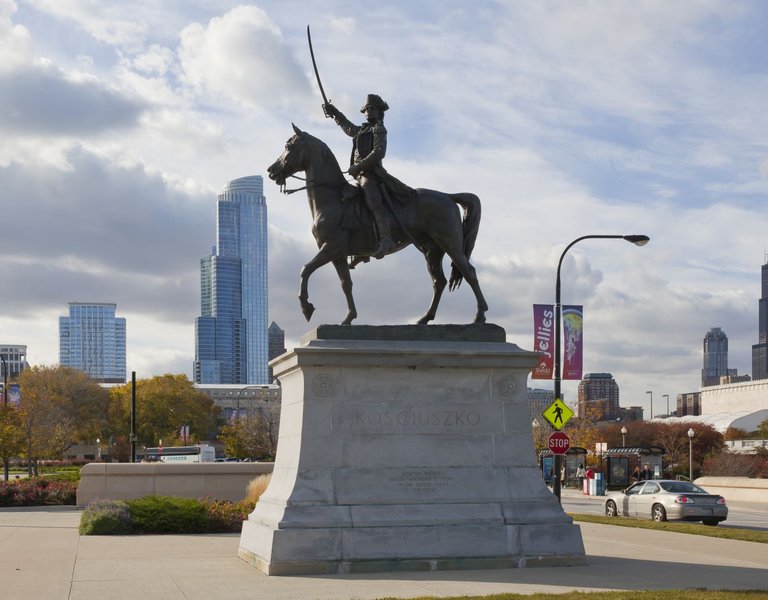 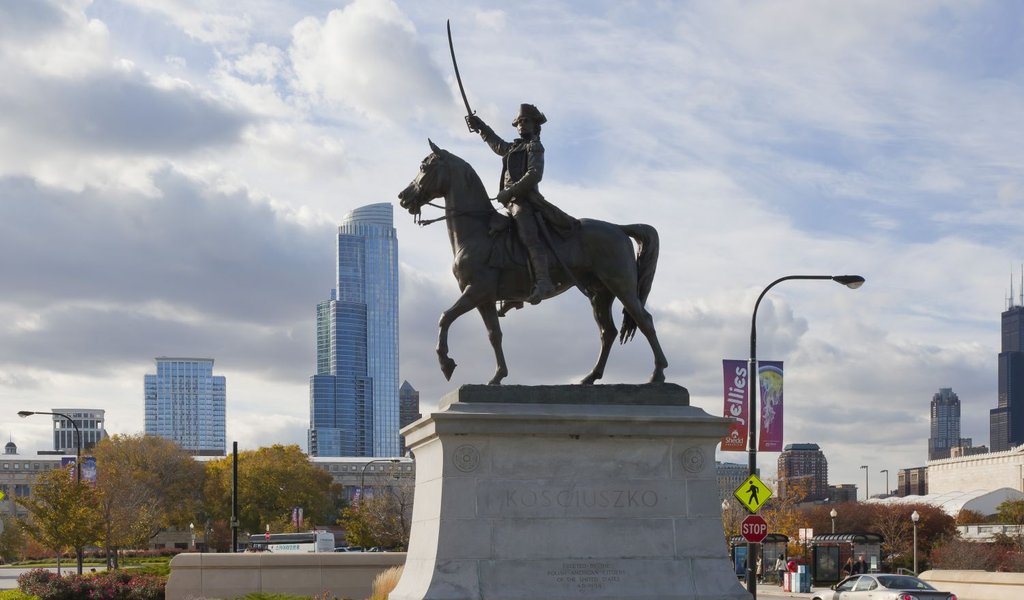 It is believed that Polish and American war hero General Thaddeus Kosciuszko has been honored with more statues, monuments and other memorials in the United States than any other Revolutionary War figure except, of course, George Washington himself.

This coming October 15th marks the 200th anniversary of General Thaddeus Kosciuszko’s passing. To celebrate this anniversary the Embassy of the Republic of Poland invites you to Find Your Kosciuszko and organize a Kosciuszko 200 event in your neighborhood.

“I invite all Polish-Americans, friends of Poland and supporters of liberty to join in commemorating General Thaddeus Kosciuszko” said Ambassador Piotr Wilczek, who is the honorary patron of Kosciuszko 200 celebrations. “Thaddeus Kosciuszko holds a special place in the history of Poland and the United States. He is a symbol of freedom and a model patriot who crossed an ocean to help the American people secure their independence.”

General Thaddeus Kosciuszko (1746-1817) is a hero of two nations who fought in the Continental Army for the independence of the United States of America. Kosciuszko served seven years in the service of General George Washington and the American cause, proving instrumental in the American victory at the Battle of Saratoga and was responsible for overseeing the fortification of West Point. Described by Thomas Jefferson as “the purest son of liberty” Kosciuszko was a strong proponent of universal liberty and human rights, who deeded his wartime pay to purchase freedom for American slaves.

1. Identify a Kosciuszko namesake in your vicinity. Research online, visit your library, or ask around. See if there are any parks, streets, statues, memorials, plaques or other references to Kosciuszko near you. If a statue is located in a park and is easily accessible, inquire whether any permits would be required to organize a gathering. If the object is not easily accessible, for instance a bridge, see if there is a park or open space nearby that could be suitable for a gathering.

2. Reach out to local Polish-American organizations, veterans groups, local historical societies, religious groups, civic clubs, etc. Seek out others to help you organize a successful event. Spread the word once details have been finalized so community members can attend.

3. Invite community and regional leaders to attend and speak about the contributions and legacy of General Thaddeus Kosciuszko. For instance: mayors, historians, veterans, local and state representatives, clergy and others. See that proclamations are issued by your local governments to commemorate the 200th anniversary of Kosciuszko’s death.

4. Be sure to inform the Embassy! We want to know where events are planned! We will include your event on our Kosciuszko 200 page, and your event will be part of a whole host of celebrations dedicated to Thaddeus Kosciuszko occurring all across America. Email us at Washington.press@msz.gov.pl

5. Tag your photos and social media posts with #Kosciuszko200