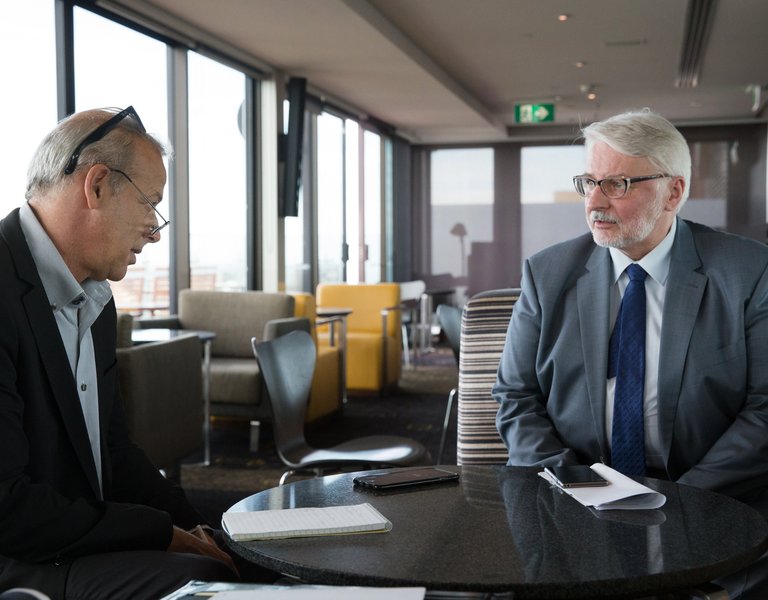 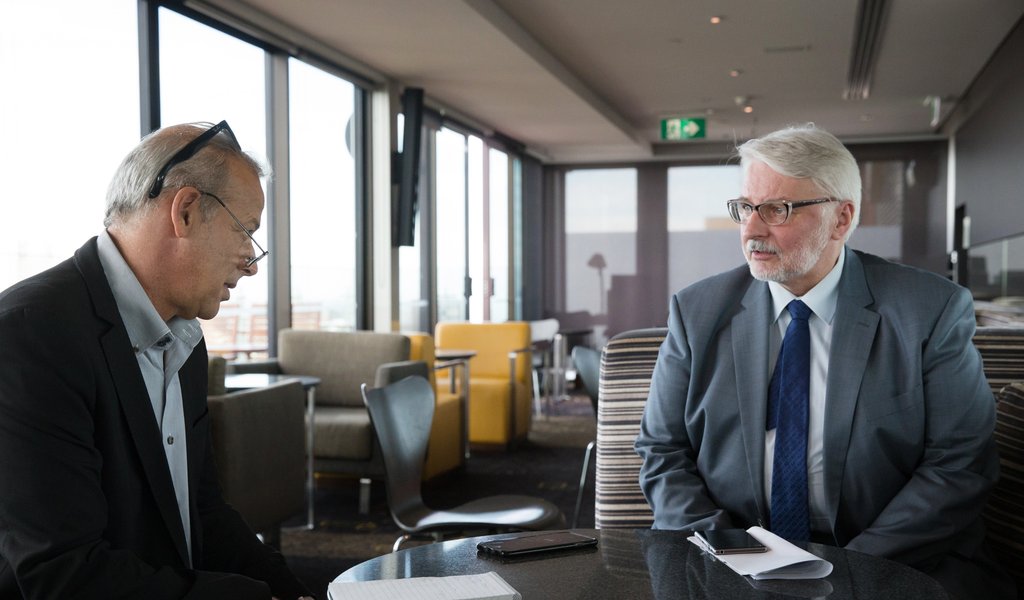 “Some Europeans are dissatisfied with, for instance, the lack of growth - especially in the eurozone, which is growing at less than 1 per cent, which is stagnation,” said Minister Witold Waszczykowski in Sydney in his talk with Mark Mulligan which was published in the Financial Review.

According to the chief of Polish diplomacy, low growth, bureaucracy and an unhealthy fixation on lofty political ideals are the reasons why Brexit could lead to the EU’s disintegration. Minister Witold Waszczykowski also stressed that the slow pace of “recovery” from the ravages of the global financial crisis had dented confidence in the European project, in particular among the working class and youth. In the MFA chief’s opinion, this phenomenon, coupled with Brussel’s bureaucracy, institutional power struggles, sovereign battles and immigration issues have helped to fan nationalist fervour across the region, which goes some way to explaining broadening support for far-right politicians such as Marine Le Pen and why the British people last year voted to leave the EU.

“The second problem is that the European Union for the last few years has discussed mainly political ideas – in some cases – instead of concentrating on economic growth,” argued the chief of Polish diplomacy.

“There is an entire generation of people who cannot get a decent job, or have a low-paying job, and who are at 30-something and still living with their parents, and this is a problem,” also underscored Minister Witold Waszczykowski.

The MFA chief also describes relationships between European institutions as “complicated.”
“The European Council is composed of politicians who are elected in democratic elections, like prime ministers and presidents; the European Commission, however, is composed of former politicians who are selected by governments. This body, which has no democratic legitimacy, has political ambitions to rule the member countries, ” explained the minister.

The chief of Polish diplomacy argues that the loss of  the UK is a massive blow for the EU. “For some politicians, Brexit is just a capricious decision of the British; they've always been on the margin of Europe and now they've decided to return to splendid isolation. In our opinion it is not; Brexit is a symbol of dissatisfaction within the country which happens to be the second economy of Europe, the fifth in the world, a member of the United Nations Security Council, a nuclear power and so on,” went on to say Minister Witold Waszczykowski.

The Minister also stressed that it is now essential that the EU settled on a divorce “without major cost to the UK.” “We shouldn't be losing such a country,” he said. “For years we were talking about enlargement of the EU. But instead of enlargement we now have a shrinking European Union,” he added.