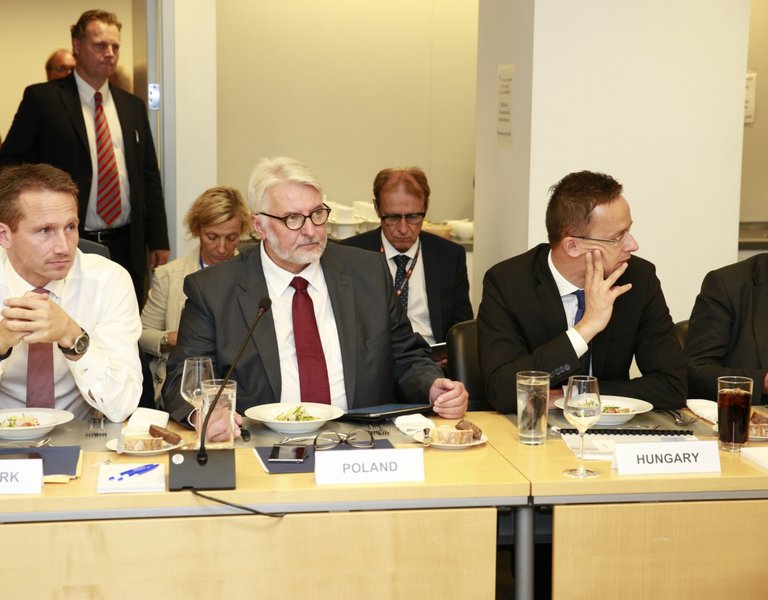 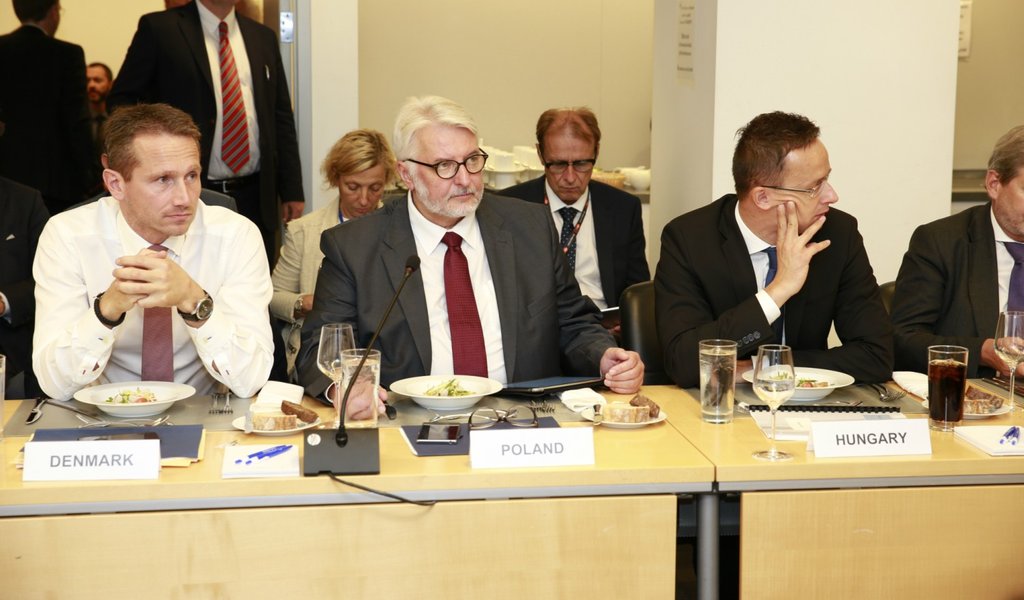 Poland’s bid to become a non-permanent member of the United Nations Security Council in 2018-2019 is the key focus of Polish officials attending the 71st Session of the UN General Assembly in New York, Foreign Minister Witold Waszczykowski has told reporters.

The UN Security Council vote will be held in June next year. Poland is seeking to enlist the support of about 130 countries, officials say. President Andrzej Duda and Waszczykowski have so far met with officials from about 20 countries, asking for their support during the vote.

"We are also beginning a tour of visits to countries playing a key role in their regions and capable of persuading their neighbours to vote for Poland," said minister Waszczykowski.

"The June vote is confidential and the result is never 100 percent certain," minister Waszczykowski added. "Even if we secure support in writing, in the form of diplomatic notes, ... it may not necessarily materialise."

Every year, the UN General Assembly elects five non-permanent members of the Council for two years on a regional basis. Eastern Europe is entitled to only one place. Bulgaria will be Poland’s regional rival during next year's vote.

On the sidelines of the UN session, minister Waszczykowski has held a series of bilateral meetings and taken part in a meeting of officials from the regional Visegrad Group. He has also met with ministers from other European Union countries.