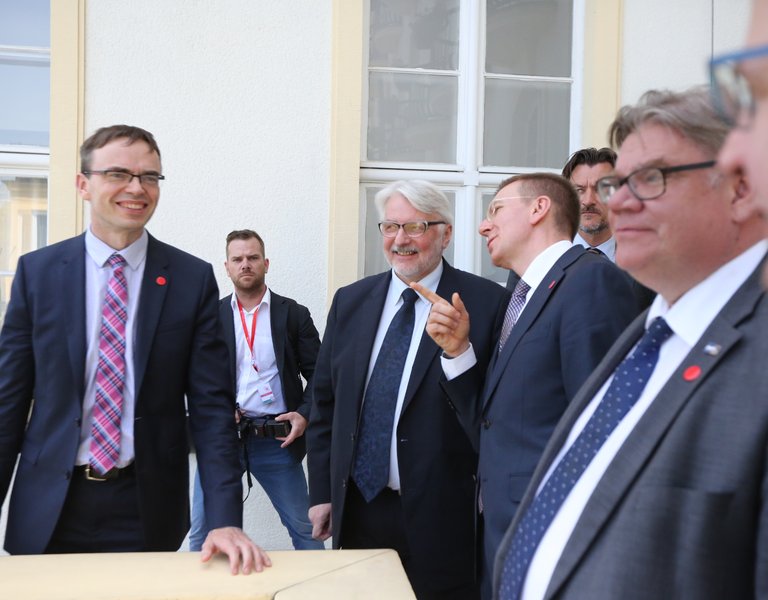 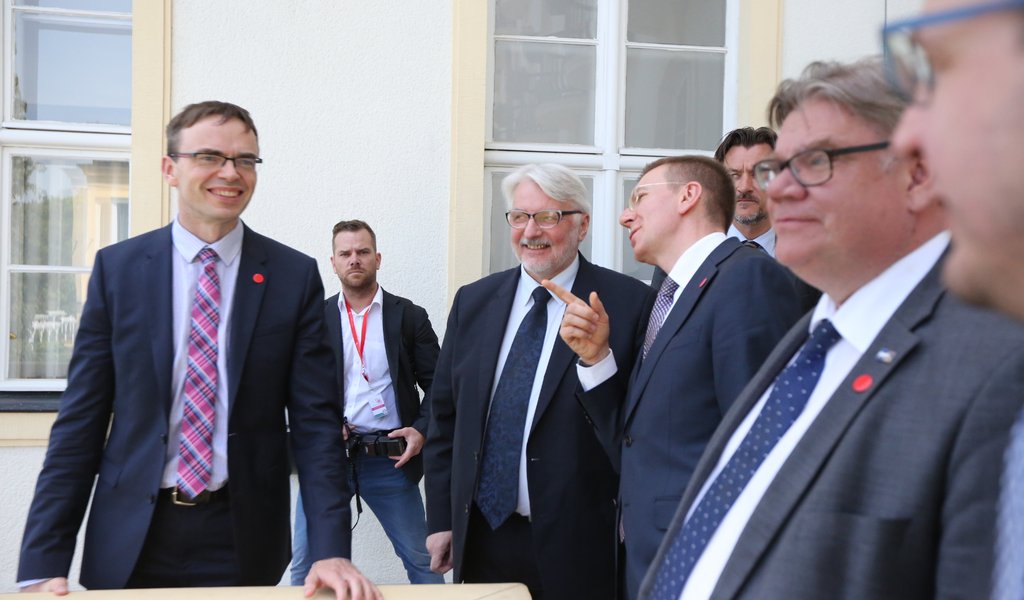 "The reasons for why Poland and Sweden launched meetings within the framework of the Visegrad Group, Nordic and Baltic States four years ago still remain valid,” Minister Witold Waszczykowski said while opening today's meeting in Sopot.

"The countries of Central and North Europe symbolize economic success, dynamic and responsible development, but also share many security challenges in the face of the disturbing developments in our immediate neighbourhood," the head of Polish diplomacy said.

The participants of the second edition of the meeting taking place in Poland agreed that they share a similar assessment regarding a number of important regional issues and they expressed their readiness to further deepen their cooperation within this format.

The ministers stressed the need for action to bolster security and stability in the region and build a constructive relationship with neighbours, while clearly expressing that states within the format expect partners to respect international law and the inviolability of borders. 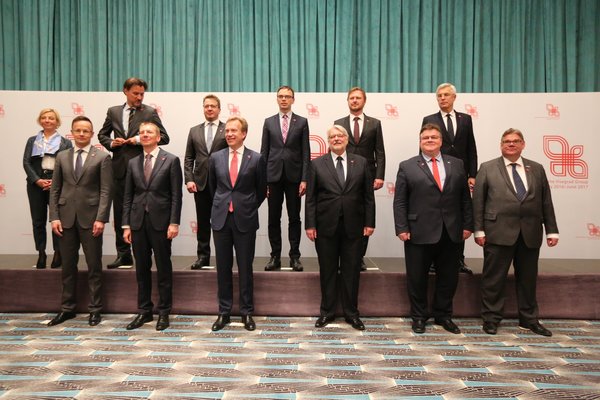 “New threats are emerging, while old, conventional ones have not disappeared. Poland is counting on permanent, close cooperation with the Visegrad Group, the Nordic and Baltic States in this and other topics,” Minister Waszczykowski said.

“We talked about Brexit, migration, EU reform. We also dedicated time to international infrastructure and transport projects,” the head of Polish diplomacy said.

The ministers also recognized the important role of regional energy and transport projects for further convergence of the countries and societies of Central and Northern Europe.

They also agreed that in the face of the crisis, the EU should work together to strengthen the Union and better prepare it for the challenges it faces.

The meeting was preceded by a co-ordination meeting of the Visegrad Group Heads of Mission, which discussed the forthcoming events within the Group attended by the V4 Prime Ministers. The Hungarian Foreign Minister also provided information on the meetings that the Hungarian Presidency of the Group plans to organize in July this year.

Minister Witold Waszczykowski also held a bilateral meeting in Sopot with the co-host of the meeting, the Foreign Minister of the Kingdom of Norway, Børge Brende.

The heads of Polish and Norwegian diplomacy discussed bilateral issues, including energy cooperation.

The ministers discussed cooperation in the field of eastern and security policy and also reiterated their will to continue strengthening Polish-Finnish cooperation, which was reinforced in December 2011.