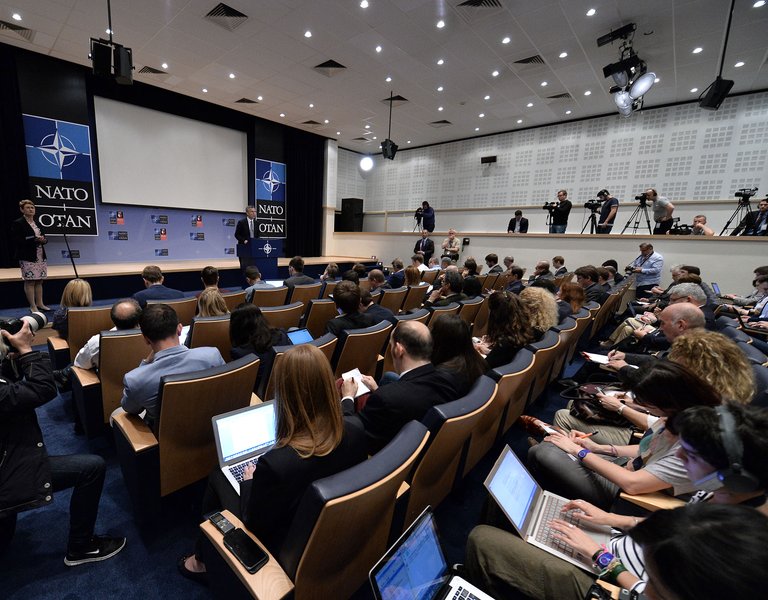 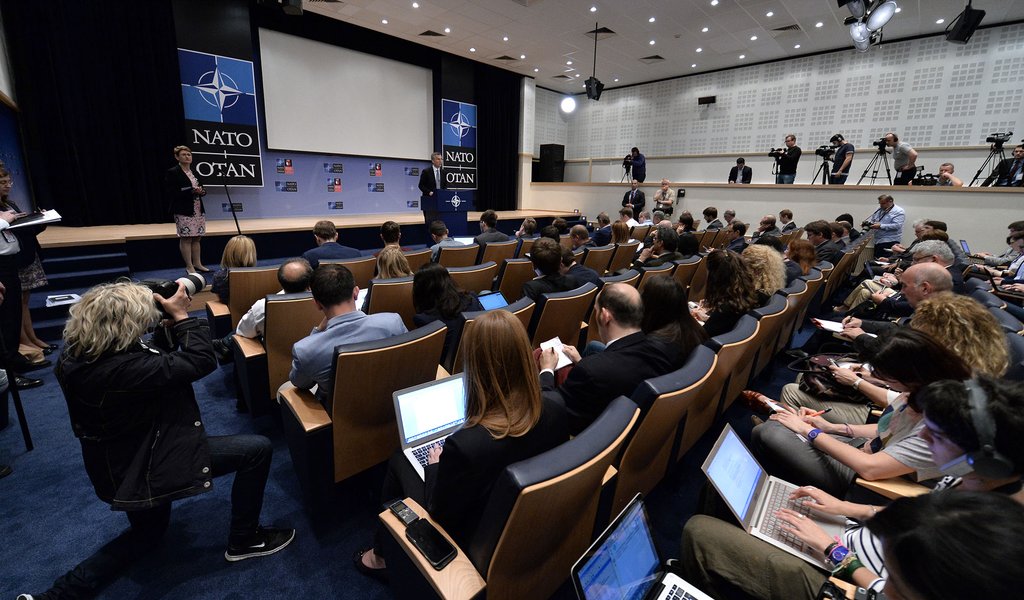 NATO Secretary General Jens Stoltenberg confirmed on Monday that NATO is planning to strengthen its Eastern Flank through the rotation of four multinational battalions in the Baltic States and Poland. The final decision is to be made at the NATO Summit in Warsaw.

NATO Secretary General Jens Stoltenberg confirmed on Monday that NATO is planning to strengthen its Eastern Flank through the rotation of four multinational battalions in the Baltic States and Poland. The final decision is to be made at the NATO Summit in Warsaw.

“We will agree to deploy four robust multinational battalions in the Baltic States and Poland on a rotational basis,” said the Secretary General. “Over the next two days, we will make a series of important decisions to strengthen our collective defence and enhance our cooperation with partners,” Stoltenberg said ahead of the NATO Defence Ministers meeting in Brussels on Tuesday and Wednesday. He stressed that these decisions would pave the way for the Warsaw Summit in July.

Stoltenberg underlined that these battalions are part of a much bigger shift in NATO’s defence and deterrence posture. “It will be a clear message that NATO is ready to defend all member states”, he added.

According to the initial arrangements, the US, UK and Germany are supposed to take command of three 1,000-troops battalions. Canada is considering serving as the lead nation for the fourth battalion, but this has not been confirmed yet.

Douglas Lute, the US Permanent Representative to NATO said that battalions located in Estonia, Latvia, Lithuania and Poland are about to show that an attack on any of them, be met with an answer from NATO forces and will also provoke a response from other allies.

Each battalion will serve within rotations lasting 6-9 months. After this period, its presence will be immediately replaced with another battalion in order not to leave breaks. All battalions will be multinational but the host country will be responsible for providing a basic military force on the ground.

This decision would be in line with an announcement made in late May by Polish Defence Minister Antoni Macierewicz, who said, after meeting Stoltenberg in Warsaw, that NATO would station four battalions in Poland and the Baltics.

Following the meeting, Macierewicz said: “Our conversation confirmed that four groups of combat battalions will be stationed on a rotational basis in Poland, as in the Baltic countries, which will constitute an important element of an extended permanent NATO presence in the East.”