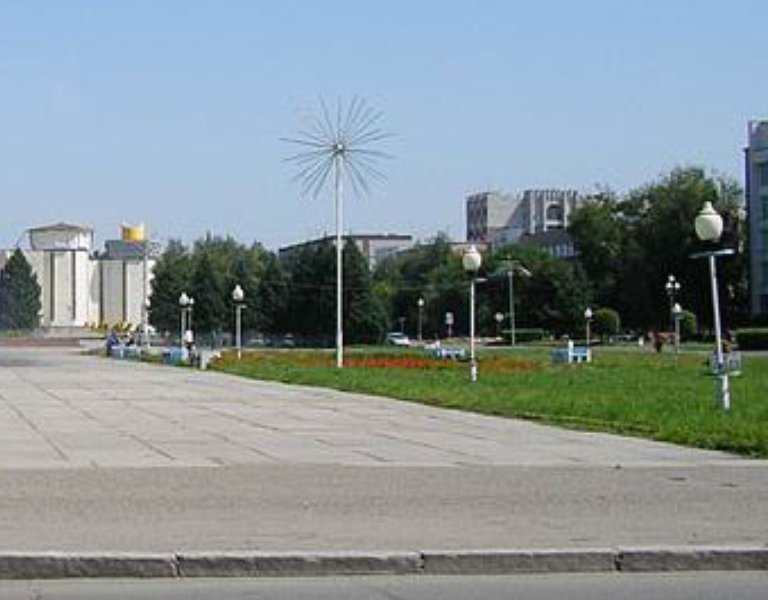 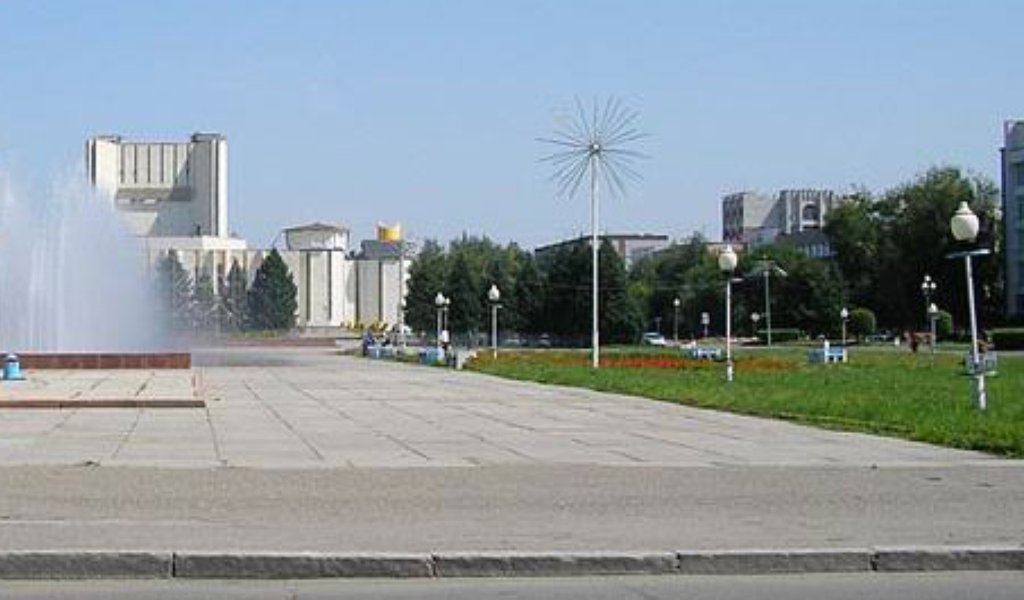 The world kept silent while atomic crime was being perpetrated in the Soviet Union.

Each time a new kind of weapon was to be tested, people would be forced out of their homes into the open. Though they could see flashes of light and hear rumbles, they didn’t believe the authorities would expose them to any danger. But it was there, in the open, that death was lying in wait for them in the form of invisible radiation.

If a shock wave had proved stronger than expected, burying thousands of people under the ruins of their houses, the world’s attention would have unnecessarily focused on the town of Semipalatinsk. Awkward questions would have begun… Meanwhile, it was not until months or even years after a test that radiation took its toll. The locals wouldn’t link their ailments to the explosions; according to official documents, peasants died of various diseases, like anywhere else in the world.

The Soviet Union bequeathed to Kazakhstan 18 million hectares of land which had been turned into desert by hundreds of atomic, hydrogen and thermonuclear explosions as well as trials with chemical and biological weapons. It is one of the world’s biggest and most poisoned test sites whose environmental damage far outstrips what the Japanese cannot come to grips with at Fukushima.

‘Volunteers’ with vodka and sausage

The contaminated area around Semipalatinsk (now Semey) is twice the size of the test site itself. Experts say that one-ninth of the land is uninhabitable and will remain so for at least three hundred years to come. Today it’s home to people who have been dealing with the aftermath of hundreds (if not more) of explosions ever since 1949, when the first nuclear test was carried out near Semipalatinsk. According to official Soviet statistics, which are hardly credible, 468 explosions were carried out by 1963. And from then on? The true scale of this planned, slow-paced genocide will probably never be known. It is said that the total explosive force of the projectiles detonated there was equal to Hiroshima multiplied by 2,500.

What little we know is thanks to the chief of the research project and later dissident Andrei Sakharov. Following the first thermonuclear trial in 1953, winds blew the radioactive fallout over the town of Kurchatov, the clandestine centre of operations of the programme’s authors. The dust also rained down on Novosibirsk, a city of one and a half million people. During one of the experiments, Sakharov managed to bring the military round to evacuating local villages. But guinea pigs were needed anyway, so 64 young healthy men were made blind drunk with vodka and left in a shed. Each of them was given a treat – a piece of sausage for a snack. Afterwards, they were subjected to examination for the influence of explosion on the human body.

It was soon discovered that winds could prove quite useful, as the winds around Semipalatinsk often blow towards North Altai, where ‘ideologically uncertain elements’ had been sent: Germans, Russian intellectuals, and expelled Crimean Tatars. This is how Soviet nuclear weapons helped to destroy the foe of the system. According to non-governmental sources, a staggering 2.3 million people were affected by radiation in North Altai alone, of whom 22,000 were exposed to a dosage eight hundred times higher than the permissible levels.

The province of Xinjiang in West China is reputed to be the world’s most contaminated region. Radioactive clouds would descend over five hundred times on the area, with Chinese communists welcoming the decimation of the local Uighurs, who were mostly Muslim and in a state of permanent rebellion.

Mao Tse-tung, China’s ruler during the time of Soviet Semipalatinsk, didn’t mind the aftermath of the explosions. Hating the Uighurs as he did, he wouldn’t object, even though any other move by the Soviets considered hostile normally triggered hundreds of warnings.

Uighur organizations are disseminating the following data: in and around the city of Kashgar, radiation sickness has claimed the lives of at least 250,000 people, with an average of 25 people dying there each day even now.

The last tests at Semipalatinsk were carried out in 1989. Once Kazakhstan seceded from the USSR, the site was closed down, and Western scientists were given access to Semey. According to Leonid Illyin, director of the Biophysics Institute which examines the consequences of contamination in the region, radiation in some areas exceeded the acceptable levels by as many as 1,800 times. Those who found themselves within its reach would meet an instant death. Even official Russian sources indicate that over forty towns with a population of 78,000 were affected by contamination.

Around the former Semipalatinsk a Geiger counter will show that the safe levels are exceeded many times. Over a million people living in the region suffer from radiation sickness. Acute anaemia wears away at 85 percent of the population. Foreign journalists are met at each home by invalids. Births of children with grave genetic defects, body deformations, without hands or legs, still occur. Many of them die not long after being born. They get called “yellow children”.

And the world kept silent…

Where did all the environmentalists of the world go when this atomic crime was being perpetrated in the Soviet Union? The pacifists and so-called human rights defenders? The Greenpeace activists who in 1985 fought against France in defence of uninhabited islands and coral atolls in the Pacific? They kept silent because even though Soviet experiments on humans and residential areas turned into nuclear wasteland were well-known facts, they wouldn’t risk standing up to the peace-loving Soviet Union, a country that gave them its propaganda and financial support, and exploited them – just like left-wing terrorism – to destabilize the Western world. Their modern-day equivalents are believers in the ozone hole myth and the natural disaster in the Amazon jungle, and the prophets of multiculturalism.