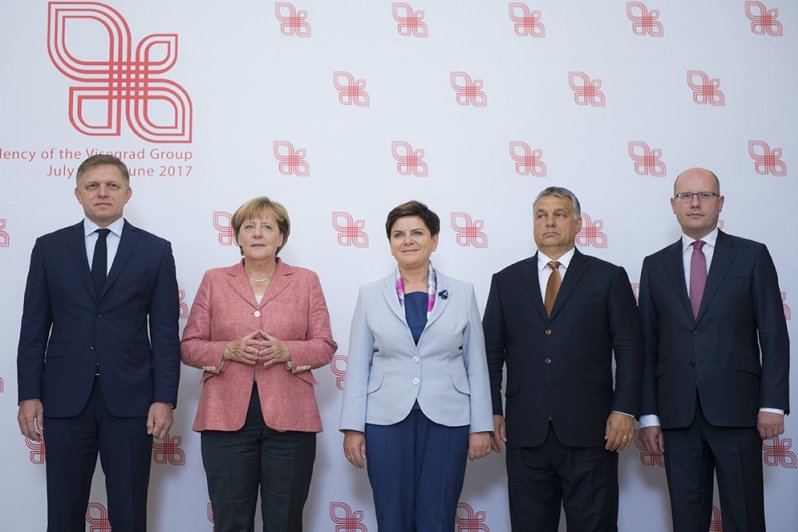 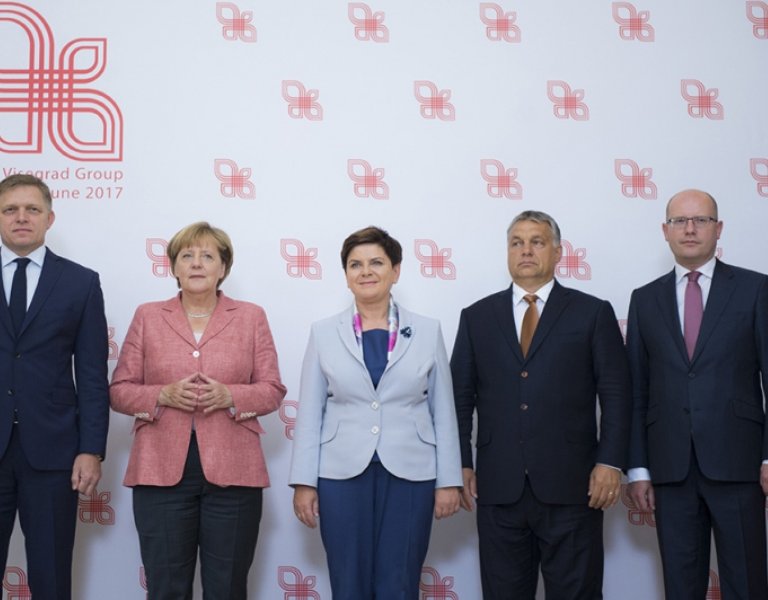 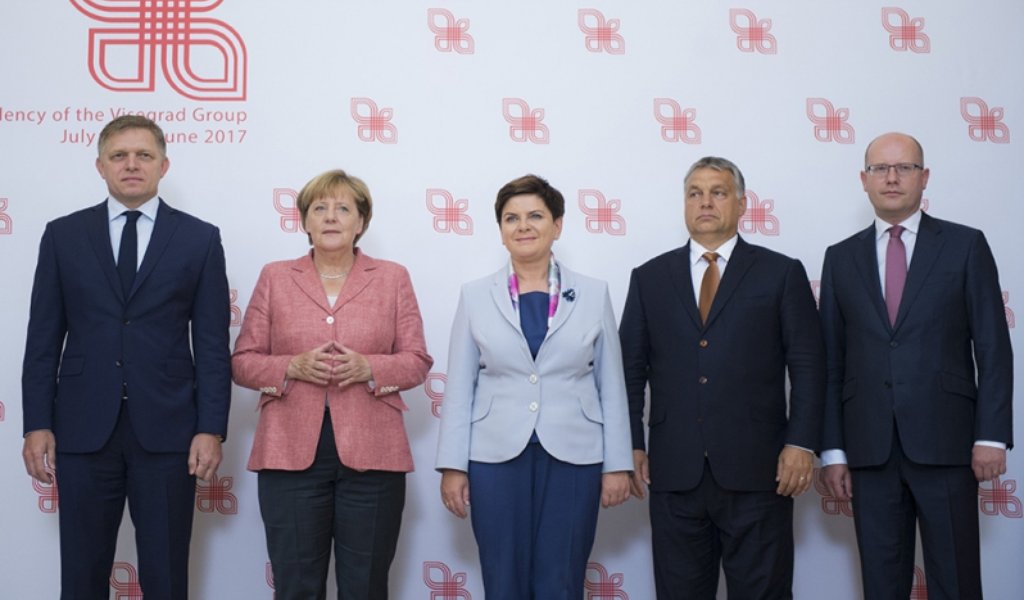 German chancellor in Warsaw for talks with Visegrad Group

The leaders of the Visegrad Group countries – Poland, Slovakia, the Czech Republic and Hungary – met Germany's Chancellor in Warsaw on Friday to discuss the informal meeting of the EU member states’ leaders (without the UK’s participation) which is scheduled to take place in Bratislava in mid-September.

At the Warsaw meeting, the V4 prime ministers had an opportunity to present the Group’s key suggestions concerning the future of the European Community. As Prime Minister Szydło underscored, the European project must be rooted in the needs of real democratic communities, i.e. national democracies. The security situation was also high on the meeting’s agenda. The participants agreed that the Russia-Ukraine conflict cannot be allowed to escalate.

The V4-Germany meeting has reaffirmed the Visegrad Group’s importance as an important participant of the debate on European issues. Thanks to efforts by Poland’s diplomacy, which has been holding the V4’s annual presidency since July, the Group’s voice is increasingly heard and listened to by our partners, as evidenced by the visit of the German chancellor.

One of the key issues discusse at the meeting was Brexit and its implications for the future of the EU. "We need to draw conclusions from Britain’s decision and we have to think about what reforms of the EU are necessary to allow it to function better, to develop better, so that there is no temptation in other countries to leave," Polish Prime Minister Beata Szydło told a press conference.

She was speaking after a meeting in Warsaw of the prime ministers of the Visegrad Group countries and German Chancellor Angela Merkel ahead of an informal EU summit in Bratislava in mid-September.

“We must face the truth. The EU is changing. After the UK leaves, there will be changes which we will have to face. Our most important task is to make sure the EU remains a strong entity which guarantees security for its citizens,” Szydło said.

She stressed that the EU is extremely important for Poland, adding that for “Poland a new EU is a guarantee of the secure development of our country, and the security of our citizens”.

“We want other countries which make up the Union – which want to build a common European future – to become even closer, and cooperate even more strongly. Above all so that we can pursue common objectives together,” Szydło said.