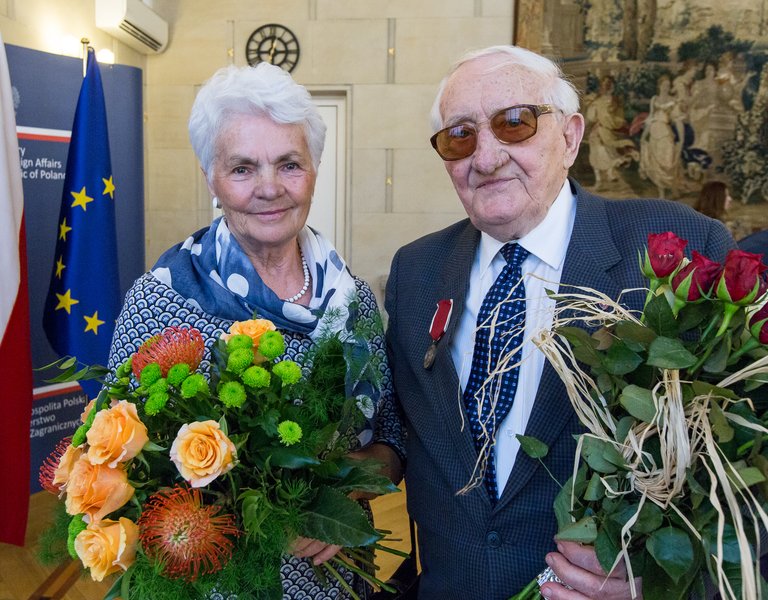 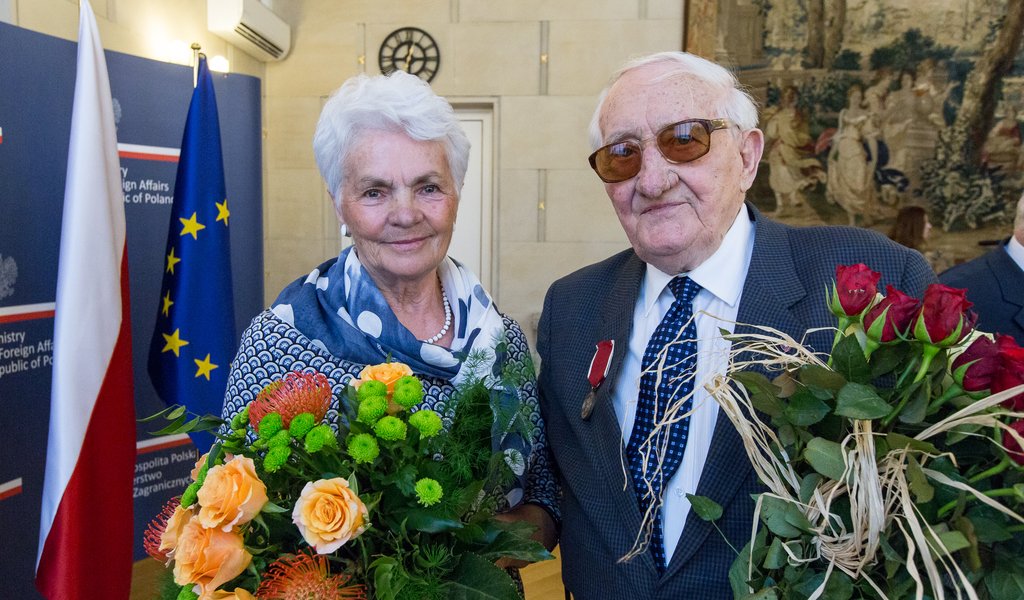 A regional court in the German city of Koblenz has ruled that the country's ZDF television station must apologise for referring to German World War II death camps as "Polish", the Polish Radio's Radio Information Agency reported on Saturday.

The verdict came after Lech Obara, a lawyer acting on behalf of a 95-year-old survivor of the Nazi German death camp Auschwitz, Karol Tendera, asked the German court to implement a ruling by the Appellate Court in Krakow, south Poland.

In December 2016, the Polish court ordered that Zweites Deutsches Fernsehen (ZDF) publish an apology on its main webpage for referring to German World War II death camps as "Polish".

Yet the apology, when it came, appeared on one of the portal's tabs instead of the main site.

Obara, who chairs the Patria Nostra Association in Olsztyn, northeast Poland, submitted a plea to the Koblenz court in August, as he notified PAP at the time.

His move chimes with the policy of Poland's diplomatic missions around the world. This year alone, embassies in various countries repeatedly called foreign media to task for referring to Nazi German WW2 death camps as if they had been Polish.

According to the lawyer, the case made by the Polish side won out before the German judicial institution, with the Koblenz court making several key points.

"The court said Mr Karol Tendera, ex-prisoner of Auschwitz, deserved protection", IAR quoted the lawyer as saying, "in particular his dignity and the right to a good name on the international arena should be protected".

Obara insisted that according to his legal firm, ZDF had not, in fact, complied with the original verdict from the Krakow court. The broadcaster may claim otherwise, "but we insist that it did not comply with the ruling", the lawyer said, pointing out that the apology ought to have been published on ZDF's main webpage.

Against defective codes of memory

Since the beginning of this year, Polish diplomatic missions worldwide have intervened in dozens of cases whereby German death camps were called "Polish".

The notorious misnomer "Polish death camps" suggests that the death camps in German-occupied Poland during World War II were built in the name of the Polish people rather than by the Nazi Germans for their own purposes.

Poland has launched an international campaign against the use of the false term notoriously employed by international mass media. One of the projects aimed to reach this goal was a "Death Camps Were Nazi German" mobile billboard campaign reminding the European public that World War Two death camps on German-occupied territory of Poland were Nazi-German and had nothing to do with "Polish".

In December 2016, the appellate court in Krakow (southern Poland) decided that Germany's ZDF was to make an apology on its website to former Auschwitz prisoner Karol Tendera who had sued the broadcaster over describing death camps Majdanek and Auschwitz as "Polish" in its 2013 online material.

As ZDF's online apology was considered too roundabout, and thus insufficient, upon the initiative of The Foundation for the Traditions of Town and Country a trailer-mounted billboard reading "Death Camps Were Nazi German" and "ZDF Apologize!" (showing an image of the main gate of the notorious Nazi-German death camp Auschwitz inscribed in the Adolf Hitler's face contour - PAP) toured Europe, stopping in Berlin, Wiesbaden ZDF broadcaster seat, Brussels EU institutions, London's BBC headquarters, Birmingham, Cambridge's student campus, Manchester and Southampton, among other locations.

In late July, German ZDF television declared that it had "repeatedly" apologised "in a visible place" for using faulty references to World War II Nazi German death camps misidentifying them as "Polish". It made the statement after having appealed against the execution clause issued by a Mainz court in early February. Under the ruling, ZDF was to publish an apology on its main website.