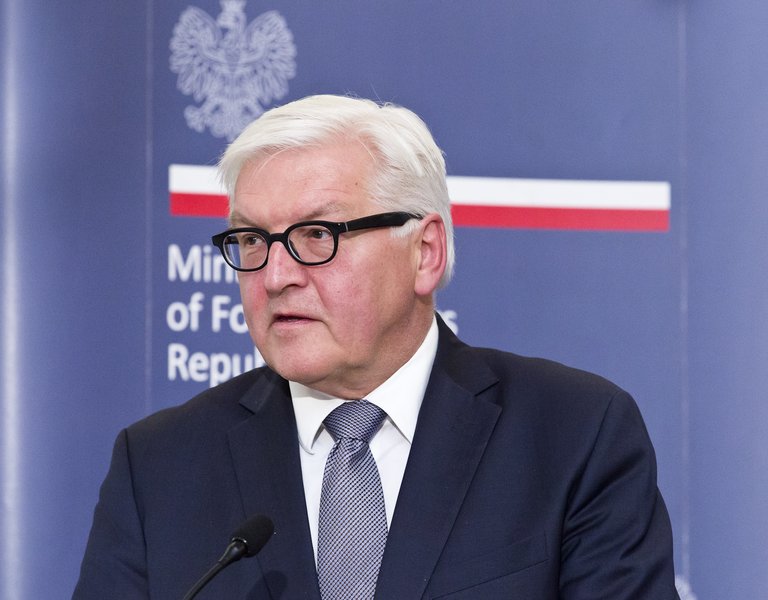 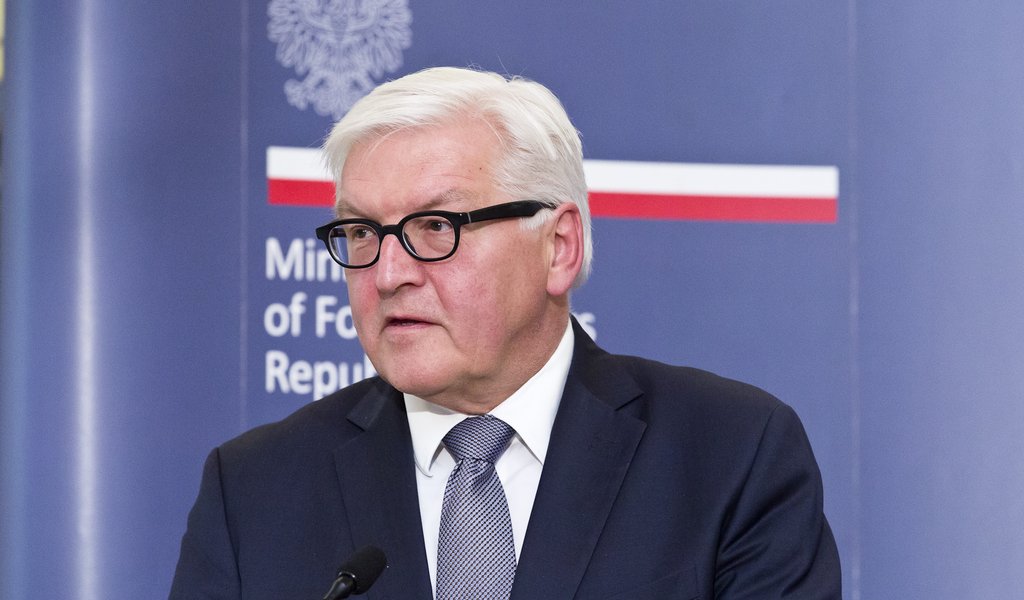 German President Frank-Walter Steinmeier has said Berlin’s aim is to maintain EU cohesion, and that Germany needs a strong, confident and European Poland, a day ahead of his visit to Warsaw.

Steinmeier assumed office in mid-March. In an interview with the Polish PAP news agency, he was asked whether the fact that he is visiting the Polish capital two months into his presidency indicates a shift in German-Polish ties. PAP noted that since 2004, new German presidents made it a point to make Warsaw the first, or one of their first foreign destinations – after Brussels and Paris.

“Symbolic gestures are still important in politics,” Steinmeier said. “That is why we were looking for a gesture that goes beyond the mere meeting of both countries’ presidents.

“I think we have found the perfect opportunity to combine my first visit to Poland after taking office … and meeting Polish President Andrzej Duda, with an event which … shows the deep cultural connections between our countries: the Warsaw Book Fair.”

Steinmeier added that his first visit to Poland as president will outline a drive to “strengthen the European idea”.

He said that “European integration is a response to the horrors of two World Wars”.

“After the fall of the Berlin Wall, Germans, in particular, sought to participate in the building of a common European home together with our eastern neighbours. Without countries like Poland, with its great liberal tradition, a united Europe would be unthinkable to me. That is why we need a strong, confident and European Poland.”

Steinmeier, a former German foreign minister, was asked whether he would continue in the footsteps of his predecessor in the presidential office, Joachim Gauck, to “stabilise Polish-German relations” together with Polish counterpart Duda.

“I know President Andrzej Duda from talks held last year here in Berlin,” Steinmeier said. “As heads of state, we have a special chance and a mission of reminding ourselves the value of good German-Polish relations, and of keeping them alive. Because relations between our countries go far beyond current political events.”

Steinmeier will visit the Polish capital on Friday.