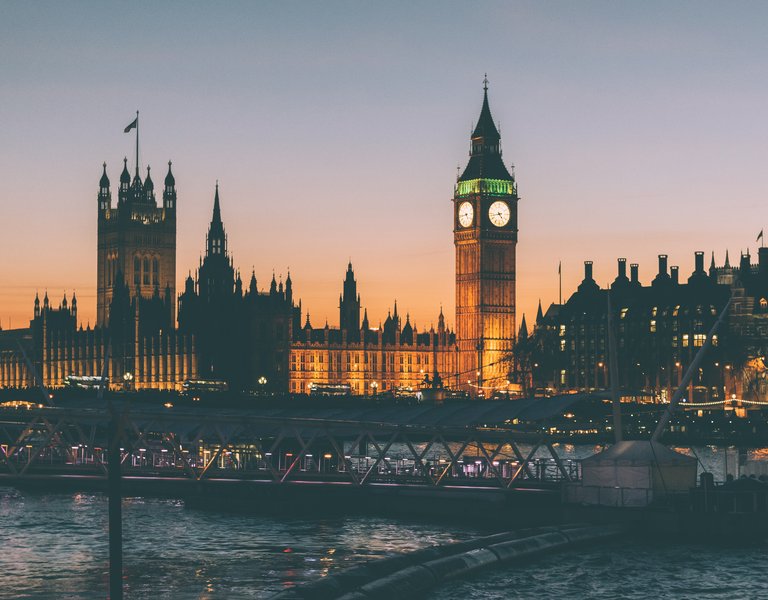 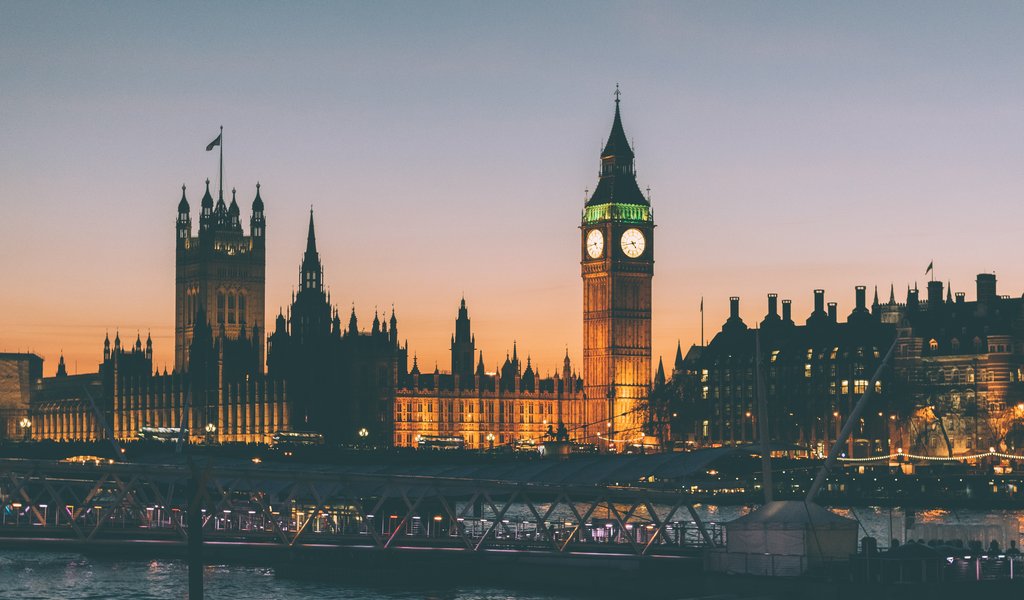 On average, every ten minutes the police are informed of a crime with a racial or ethnic undertone. There have been an increasing number of unreported crimes.

Polish immigrants are particularly susceptible to the attacks. “They have become a symbol of danger, alternating with Muslims in this role, depending on events,” Jon Burnett, an expert at the London-based Institute of Race Relations (IRR), tells “Rzeczpospolita”.

Official statistics leave their mark. A bad one. Over the course of the last year, police has reported around 52,000 “hate crimes” – from verbal threats, spitting and pushing to hateful graffiti and even physical aggression. The most tragic incident took place in Harlow, where a Polish migrant was murdered by a group of local teenagers.

According to OSCE statistics, the situation in Great Britain is several times worse than in comparable countries – the most recent data shows that Germany had just over 3,000 similar incidents in 2014, Spain had 1,300 while Poland less than 800.

Paul Giannasi, the head of a cross-government Hate Crime Programme, is right however to stress that Great Britain reports so many acts of aggression because it is better than others at registering them and people have greater trust in the police, making them more likely to reach out to the authorities.

“Our society is not less tolerant than others. On the contrary, I believe that we are more tolerant,” Giannasi tells “Rzeczpospolita”. “In the first weeks following the Brexit referendum, the number of violent incidents increased because people more inclined to racist aggression felt that they are in the majority, that their acts are justified. But it is also a result of growing social awareness about how serious the problem of racism is and why it is important to fight against it, for example by reporting acts of violence. This is reflected in the statistics,” he adds.

The authorities have recently set up an Internet portal called “True Vision”, through which one can report attacks anonymously. With this aim in mind, the government is also working with non-governmental organisations.

“No one deserves to suffer in silence, protection against hate is not a privilege granted by the authorities, it is a right that everyone is entitled to,” Mark Hamilton, a police chief in Birmingham, tells “Rzeczpospolita”.

However, in Jon Burnett’s opinion this has come too late.

“Hatred directed against immigrants from Central Europe, in particular Poles, has been increasing in Great Britain for at least ten years. We warned the leadership about this but they didn’t want to react. The result of the referendum is to a large degree an expression of the xenophobic tendencies which no one wanted to do anything about,” Burnett says.

Apart from Sweden and Ireland, Great Britain was the only EU country in 2004 to open its labour market to Poland and other new members of the Union.

“Up to a million immigrants made their way to Great Britain. But less than three years later the biggest financial crisis in three generations hit the country and many British people lost their jobs or some of their social benefits. The leadership limited funds for public health care, education, infrastructure. Threatened with pauperization, the English looked for an easy explanation for their problems. They found it in Polish immigrants and, more widely speaking, in the EU, which enabled their arrival,” he says.

“During these years, a large part of the British media played a destructive role, denouncing immigrants, creating a caricature of a Polish thief, criminal, cheat,” Jon Burnett says.

“In Scotland and Northern Ireland, where the majority of people voted to remain in the EU, we didn’t see an increase in anti-immigrants attacks following the referendum. However, we did see this increase in England and Wales, where the pro-Brexit camp came out on top,” says Paul Giannasi.

The leadership set the tone. When he was the Brussels correspondent for the “Daily Telegraph, Boris Johnson, currently British Foreign Secretary, for many years aimed his criticism at the EU, although his reports were rather skimpy on the facts.

In a similar vein, the government in London increasingly started to blame the EU for the huge (over 300,000/year) inflow of immigrants.

“In the years leading up to the referendum, the leadership created a “hostile environment” for illegal immigrants. They encouraged people to take on the role of secret agents working for the immigration services: banks were told to check the visa status of their clients, the owners of apartments were told to contact the police if they came across suspicious immigrants. In doing so we became a country hostile to foreigners, in which a sense of solidarity was only maintained in certain regions of the country,” says John Burnett.

The Pole became the natural symbol of the immigrant wave not only because of the number of our compatriots who came to Great Britain, but also due to the press coverage we received over the years in publications such as the “Daily Telegraph” and “The Sun”.

A case in point: in the first few weeks following the referendum, the Polish Embassy in London reported 31 serious incidents of physical aggression against Poles. In comparison, Spaniards not did not have a single incident of this sort, despite the growing wave of immigrants coming to Great Britain. The Embassy of Finland documented a case when a Finnish woman in London was attacked by hooligans shouting “Poles go home”.

“Racists are primitive in nature, there is no person who would say that they hate Poles but respect Lithuanians, for example. In their eyes, everyone they hate merges as one,” says Paul Giannasi.