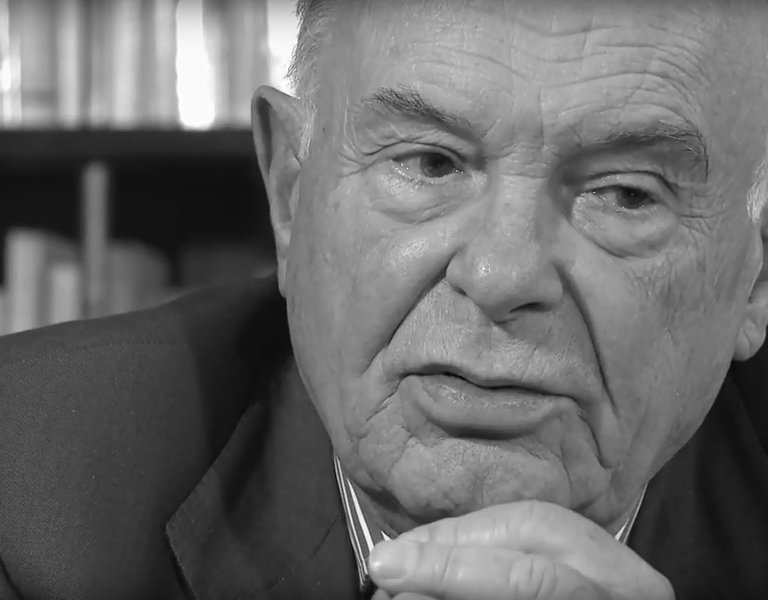 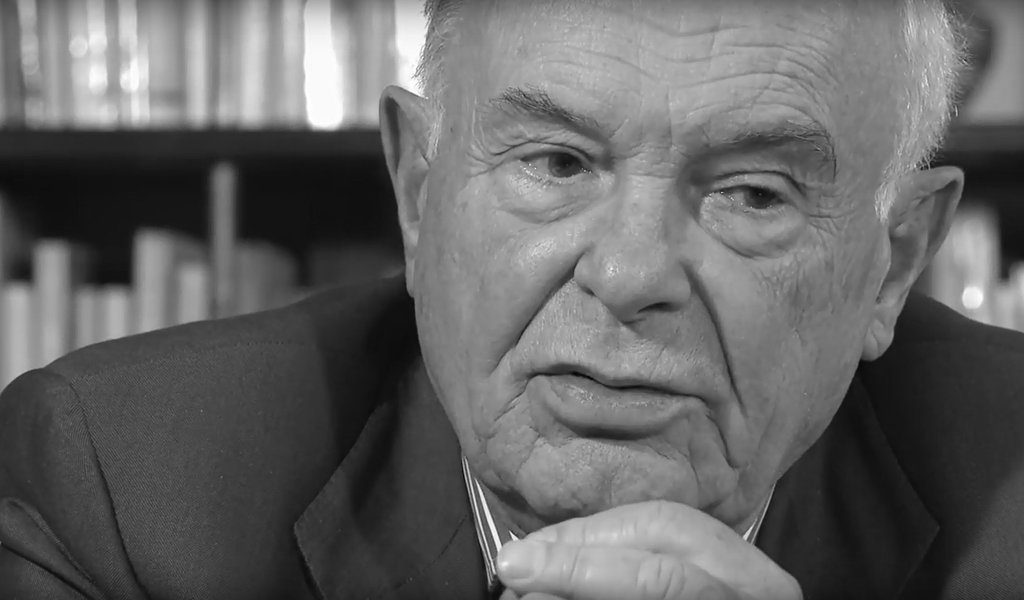 Few Poles managed to make it right to the top of European institutions. One of them that did was Jerzy Rencki – a veteran of the Warsaw Uprising, a former Oflag prisoner and the Honorary Director-General of the European Commission in the 1990s. He died in Paris on March 5 at the age of 91. His remarkable life reads like a blockbuster film script.

Jerzy Rencki was a member of the Polish resistance movement in 1941-1944 as part of the Home Army structures. He fought in the Warsaw Uprising in the 2nd Platoon 1st Company of the “Baszta” regiment under the command of Rajmund Kaczynski. After the Uprising was crushed he was sent to Oflag VII-A Murnau, a German prisoner of war camp for Polish Army officers.

After the end of the war he remained in the West, becoming involved in the European federalist movement. Between 1952 and 1957 he led the External Relations Department at the secretariat of European Movement International, chaired by Robert Schuman. From the 1950s he worked in European institutions, responsible for contacts with agricultural, industrial and trade union circles and he was responsible for modernizing agriculture structures within the European Community. He also worked with Jerzy Giedroyc within “Kultura” circles in Paris, remaining an expert on European integration and international organizations. 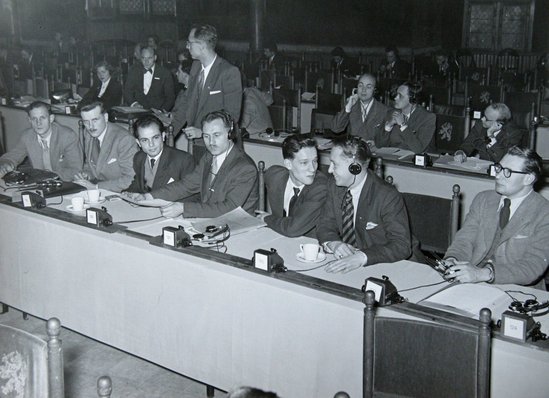 In 1977-1988, Rencki served as Director of the General Directorate for Regional Development Policy. He later became Director of the Directorate-General XVI (Formulation and Implementation of Regional Policy) as well as a member of the Inter-Ministerial PHARE Committee - Central Europe.

His knowledge and experience helped support the Office of the Government Plenipotentiary for European Integration. Recalling the late Jerzy Rencki, Jacek Saryusz-Wolski, who led the Office at the time and later became Vice-President of the European Parliament, said that he was tireless in his efforts to secure Poland’s accession to a free and united Europe: "He dreamed of a strong and sovereign Poland in a strong Europe, which he envisaged would play an important and key role. In France and Brussels he fought against forgetfulness and the lack of understanding about Poland and its fate and he was an important figure in French circles as well as European circles in Brussels. Europe and Poland in Europe were his life’s mission, which he selflessly devoted himself to,” Saryusz-Wolski wrote in a personal farewell to Jerzy Rencki.

Throughout his life, Rencki remained an advocate for the Polish cause in the European arena. In 2008 he was awarded the Officer's Cross of the Order of the Rebirth of Poland by President Lech Kaczynski and in 2012 he received the "Bene Merito" distinction for his activities bolstering Polish position on the international arena. 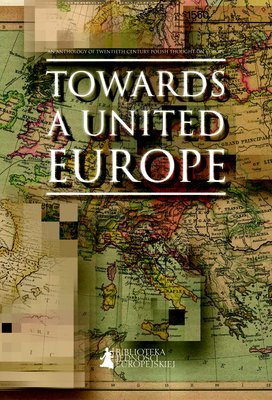 In principle the rules of the EEC Commission allow the employment of workers from nations other than those belonging to the Community, including the stateless/refugees, but in practice up until now the rules have been turned to little account. Only one Pole, a French citizen, occupies an important position among the approximately 3,000 Community officials in Brussels. He is Jerzy Rencki, a section chief in the Community Department of Agriculture.

[in: Towards a United Europe. An Anthology of Twentieth Century Polish Thought on Europe, ed. S. Łukasiewicz, Ministry of Foreign Affairs of the Republic of Poland, 2011]