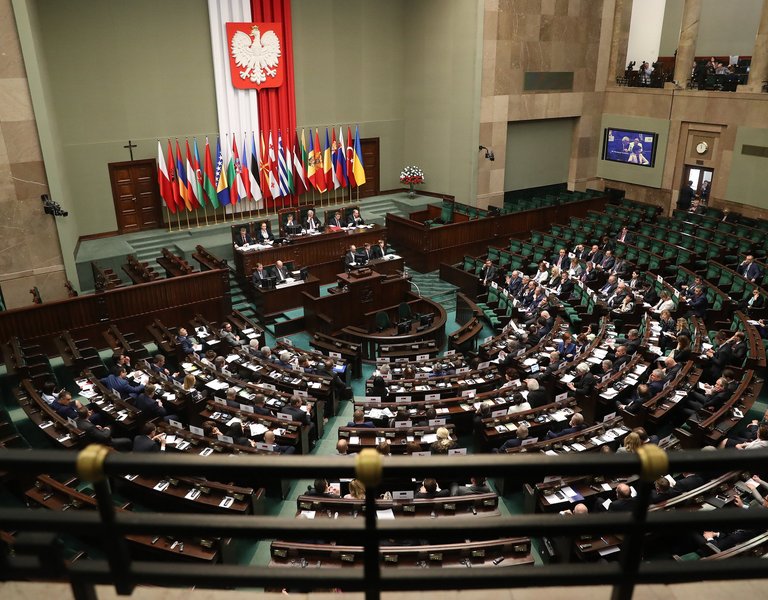 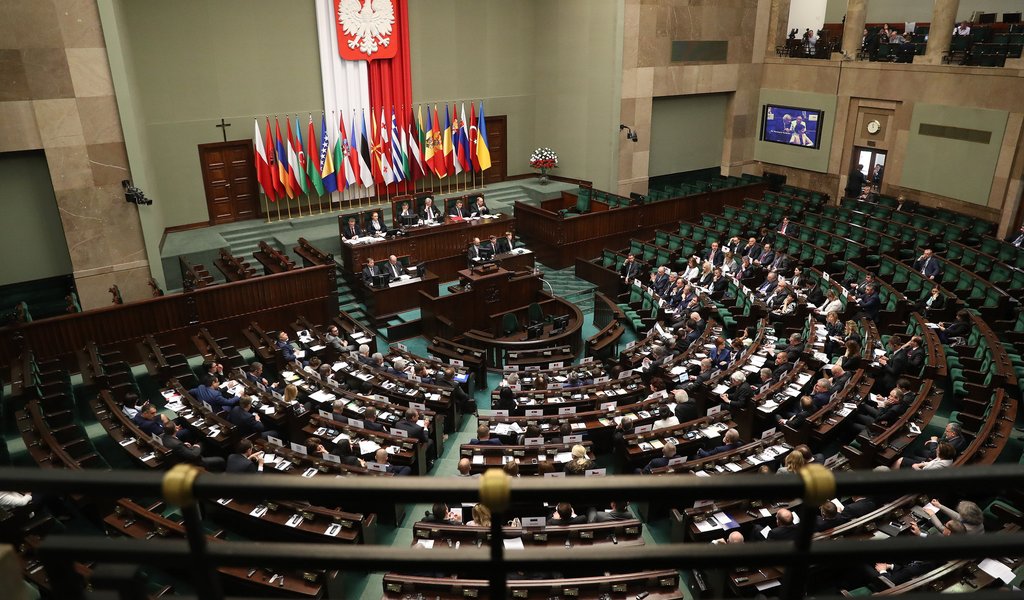 Central and Eastern European countries should engage more in international politics, senior parliamentarians from 24 countries said following a meeting in Warsaw on Thursday.

Central and Eastern European officials met in to discuss the roles of national parliaments in international politics and regional security issues.

Polish Parliamentary Speaker Marek Kuchciński said partnership between the countries will serve all European countries and the whole European Union.

He added that parliaments “can become an important factor in boosting international and social ties in the region”.

The officials from the other 23 countries said cooperation among parliaments could help deal with challenges such as terrorism and international security, migration, climate change, Russian military activities and the economy.

European Union relations with states outside the EU were also discussed, as suggestions of a multi-speed Europe concern those countries which aspire to join the bloc, Kuchciński said.

They were joined by representatives of Armenia, Austria, Belarus, the Czech Republic, Estonia, Greece, Macedonia and Turkey.

Kuchciński said that meetings of parliamentary leaders will become regular, and suggested that the parliamentary committees of various countries also convene to create a sort of think-tank.

Since coming to power in 2015, Poland’s conservative Law and Justice (PiS) government and President Andrzej Duda have aimed to boost regional ties, both through Poland’s presidency in the Visegrad Group, which comprises Poland, Hungary, the Czech Republic and Slovakia, and through the Three Seas initiative, which aims to boost cooperation among all countries between the Black, Baltic and Adriatic Seas.