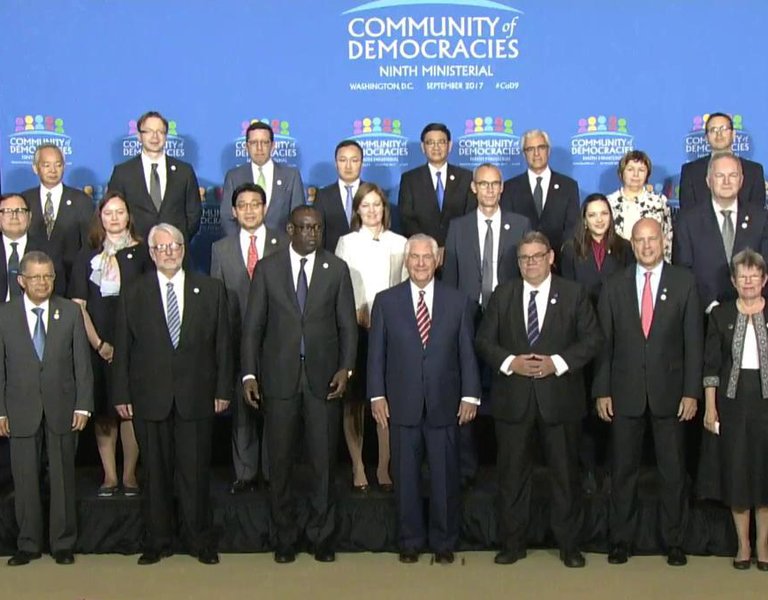 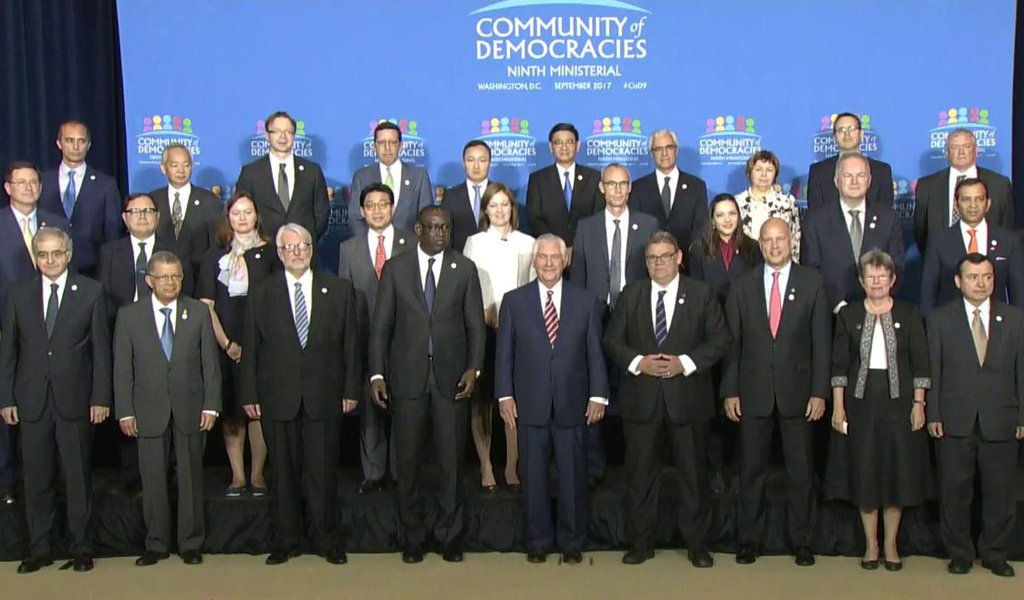 The heart of democracy beats in Warsaw

"Only societies and countries that put respect for democratic principles and human rights at centre stage are more secure and stronger," Minister Witold Waszczykowski writes in his op-ed "The heart of democracy beats in Warsaw", published in "Gazeta Polska Codziennie."

Amid mounting global threats and the ongoing discussion on the global crisis of democracy, the chief of Polish diplomacy recalls the Community of Democracies and the role it has played, with Polish support, in promoting democratic principles and values around the world. “It was during the democratization processes of the 1990s that the idea was born to create an organization that would disseminate democratic standards, support countries undergoing systemic transition, and identify threats to the rule of law. Like no one else, Poland was well suited to play the role of a nation that could share its political know-how about democratic transformation,” writes Witold Waszczykowski. “To this day Poland is among the Community of Democracies leaders,” he emphasizes.

As the minister recalls, “The Community of Democracies is built on the assumption that while no single model of democracy exists, there is a community of democratic values, such as the belief that popular will is the source of power exercised by the government. […] these principles are worth recalling at the 9th Ministerial Conference in Washington, which marks the end of US presidency.”

“The Community of Democracies faces a special obligation which stems from the special influence this organization has,” writes the Polish foreign policy chief. In his words, “at a time of escalating military conflicts and hybrid wars, but also of closer cooperation between non-democratic states and attacks on civil society, it is its duty to adopt tailor-made measures that will help rebuild citizens’ trust in democracy, and promote democracy as the only system that guarantees freedom and provides security to societies all across the world.”

As an example of Poland’s commitment to promoting the role of civil society, the chief of Polish diplomacy names the Warsaw Dialogue for Democracy, an international conference that has been organized since 2012 and brings together human rights defenders, NGOs, and civil society activists from around the globe. Its sixth edition will be held in Warsaw on 7-8 December under the motto Democracy in Dialogue, Dialogue in Democracy.