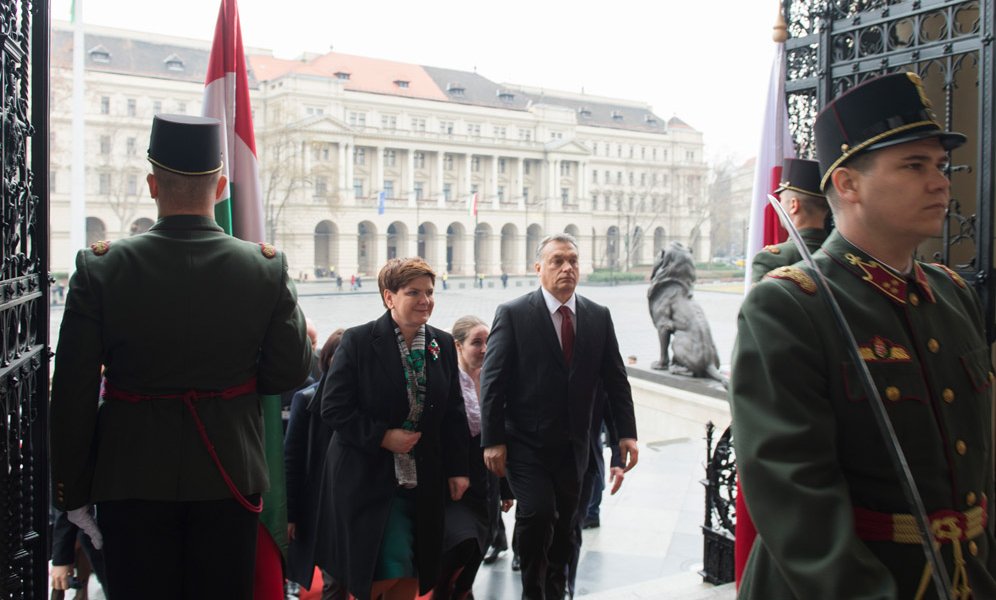 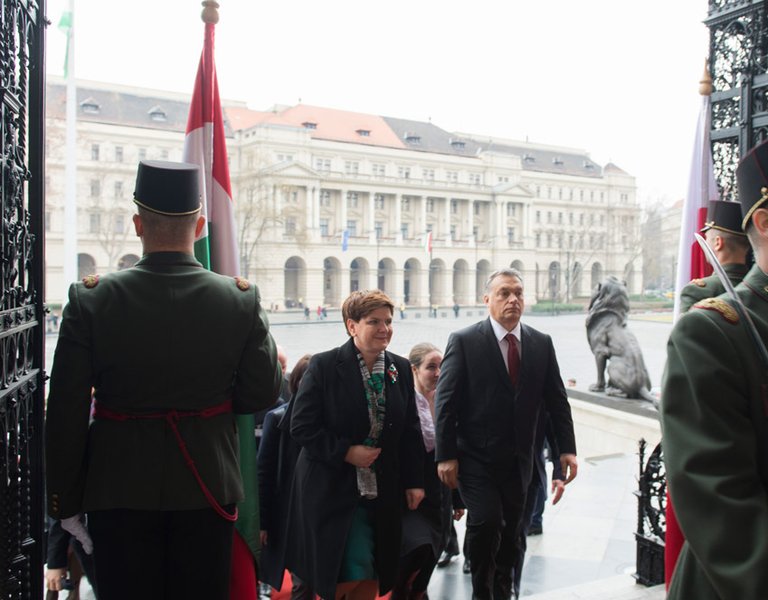 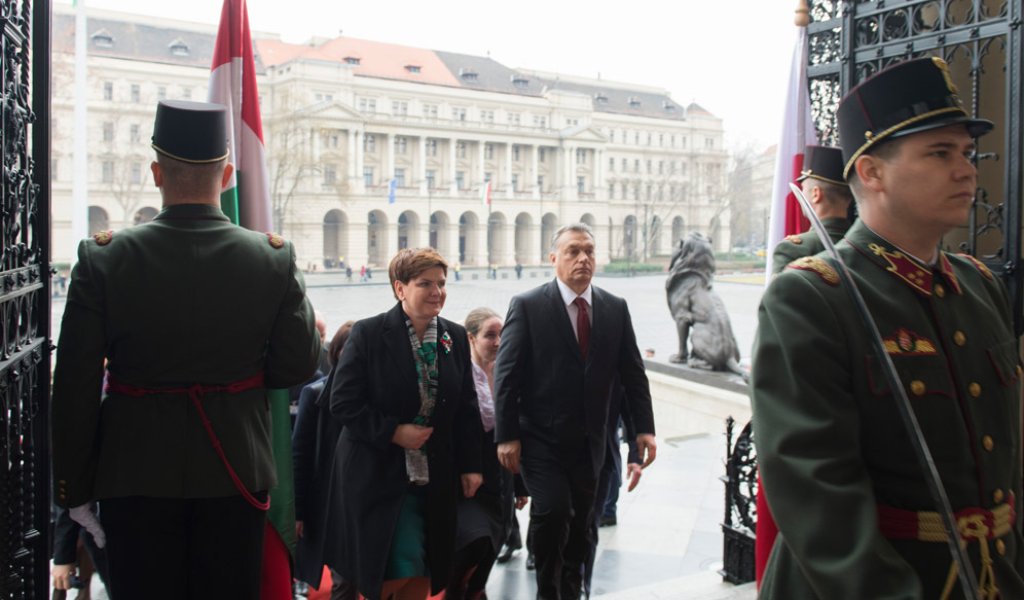 Hungarians living in the USA join the Polish diaspora with their demand that Bill Clinton should apologise.

During a rally at the William Paterson University of New Jersey, Bill Clinton, the former US President, accused Poland and Hungary of rejecting democracy and adopting a system modelled after Vladimir Putin's authoritarian dictatorship.

These words were spoken at his wife's campaign rally – Hillary Clinton is this year's presidential candidate of the Democratic Party.

In a special statement, the Polish American Congress (PAC) expressed its disturbance with the ‘offensive’ and ‘nonsensical’ comments by the ex-President. The Polish Americans reminded everyone that Poles have been supporters of freedom and democracy for centuries. ‘His words about Poland rejecting democracy and favoring dictatorship are patently ludicrous and insulting to freedom-loving Poles. For centuries the Polish people have been proponents of principles of freedom and democracy.’

The Polish diaspora activists stress that such remarks are ‘insulting not only to Poland but also to people of Polish heritage across the globe’ and ‘must sicken anybody who knows the history of Poland and of the Poles.’ In the above statement, the PAC has also emphasised the fact that it ‘stands strongly behind the popularly-elected government of democratic Poland.’

‘Nasz Dziennik’ has information that representatives of the American Hungarian Federation have followed the Polish diaspora’s lead.

The Joint Statement by the PAC and AHF refers to centuries of freedom-loving tradition of both nations, their contribution to shared European history, and their invaluable participation in the abolishment of the totalitarian Soviet terror system.

As emphasised by Poles and Hungarians who live in the USA, ‘It is ironic that on the 60th anniversary of the two pivotal events that sounded the impending death
knell of the Soviet Union – the uprisings in Poznań, Poland and Budapest, Hungary – a former President of the United States would suggest that the hearts of Poles and Hungarians contain a desire for freedom to be transformed back into renewed dictatorship’.)

‘This is a grave accusation that dishonors the heritage of the nearly twelve million Polish- and
Hungarian-Americans living in the United States today. But it dishonors even more those making it, regardless of who they are,’ reads the statement signed by the President of the Polish American Congress, Frank J. Spula, and the President of the American Hungarian Federation, Frank Koszorus.

According to the Vice President of the Polish American Congress for Polish Affairs, Maria Szonert-Binienda, similar false and offensive statements by Clinton may impact his wife Hillary's result in the US presidential election in November. ‘I think it will be assessed by Polish and Hungarian American circles and may directly affect the result of the election,’ she points out in her comment for ‘Nasz Dziennik’.

‘Especially’, she adds, ‘if Bill Clinton fails to apologise (to) the unjustly accused governments, which strongly support their compatriots who live on the other side of the Atlantic’.

Arkadiusz Mularczyk, a Polish MP who is a member of the Foreign Affairs Committee at the Sejm, is convinced that Clinton's failure to apologise may directly contribute to sympathies of voters with Polish and Hungarian heritage. ‘Similar accusations may be harmful not to Poland, but Hillary Clinton during the November presidential election. A few million voters have been offended. An apology for these words will not dishonour anyone, and it will make it possible to leave behind this embarrassing comment and return to friendly partner relations between the two countries’, concludes Mularczyk.

Ordinary Poles living in the USA do not conceal their indignation. ‘Nowy Dziennik’, a Polish American journal published in New York, quotes a comment by Grzegorz Ivashko, who took part in the meeting with Bill Clinton at Paterson University. ‘Clinton explicitly states that Poland has a debt to America for its freedom because it was America that won the war. Indebted, so it should obey? I find it similar to Moscow's statement that Poland has a debt to it for the liberation from the Germans,’ Ivashko told ‘Nowy Dziennik’.

The newspaper also quotes other comments that include an opinion that Bill Clinton, Hillary Clinton and other politicians of that kind are part of a technocratic elite that wants to rule the world and are not Poland's allies. They see our country only as a part of the ‘European machine’. Because Poles showed in the elections last year that they do not want such a world, they are now being criticised by Clinton. Therefore, the best option for Poles living in the USA would be not to vote for Hillary Clinton in November.

It is very likely that comments by the former president will harm his wife’s chances rather than help her. Bill Clinton can contribute to a situation where more Poles will vote in November and the majority of them will back the Republican candidate. Polish Americans do not participate very actively in presidential elections, and not many of them vote. What is more, a large portion of them, especially young voters, voted for Barack Obama in 2012, but they can change their preferences now.