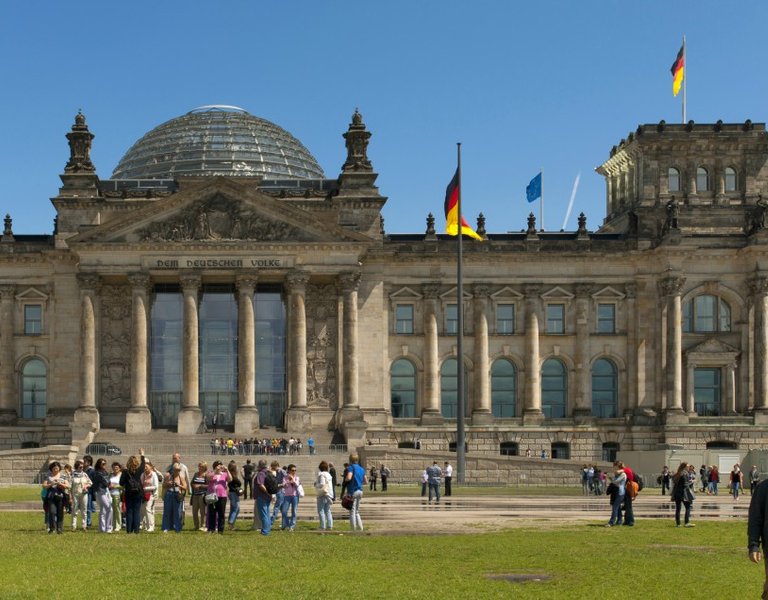 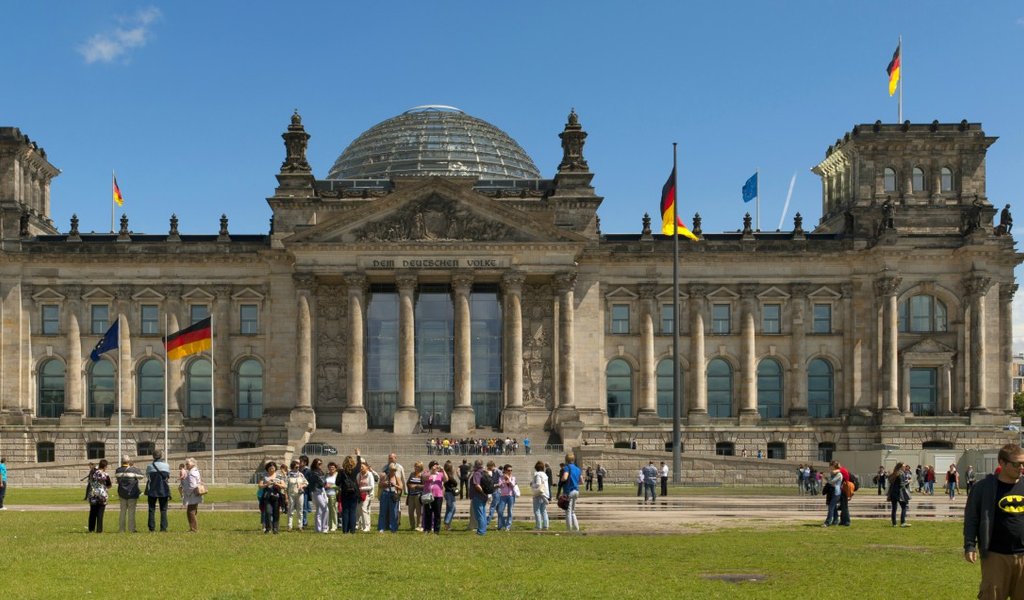 The institution that does not befit democracy

An interview with Stefan Hambura, a Polish-German lawyer.

Piotr Jackowski, Gazeta Polska Codziennie: A three-day-old baby was taken away from a mother in Esslingen. Was this a unique event or have there been other such incidents?

Stefan Hambura: One has to admit that this case was especially drastic, but it was unique as it is indeed the case that the Jugendamt, the authority that deals with children and young people, also takes babies away from their parents.

When one looks at the actions of these authorities, can one talk of a deliberate effort on their part to discriminate on the basis of ethnic origin?

In the years 2005, 2006, 2007 there were several high-profile cases concerning Polish parents living in Germany, who spoke Polish with their children. Back then the Petition Committee of the European Parliament dealt with the issue. I think that yes, one can indeed talk of clear discrimination based on ethnic origin. Nowadays, partly thanks to the efforts made by the Petition Committee of the European Parliament, the Jugendamt’s procedures have changed and “supervised meetings” are often attended by translators or officials who speak the given language. Unfortunately, this is not always the case.

Do other nationalities have problems with the Jugendamt authorities or is it only Poles?

Other nationalities also have similar problems. For example Turks, but not only, also Italians, the French, and so on. This is partly due to cultural differences and clashes with the German legal system and general mentality. Secondly, it is also comes down to not knowing about German realities, which are often different to those in their native countries. Most often it is the case that either one or both parents are not German.

As you mentioned realities, what power do the Jugendamt authorities have?

According to the law, the Jugendamt can do just about anything it wants. For example, if an official decides that a child is “threatened” then the authorities can call the police and enter the parent’s home.

Who decides whether the child is “threatened”, the assigned official or are there precisely defined criteria?

There is the concept of child welfare, which is meant to be a guiding point for officials. However, the problem is that it is not defined in law, so each time it is interpreted differently. What one person considers to be in a child’s best interest does not necessarily fall in line with someone else’s interpretation. Officials are trying to define “child welfare” within their regulations, despite this in practice it continues to remain unclear and it is still very difficult to define. I think that radical changes are needed regarding the Jugendamt authorities. The best situation would be if it was liquidated entirely and replaced with an institution based on democratic foundations, created in accordance with democratic norms and the rule of law.

Would this involve a statutory solution? Because nowadays Jugendamt authorities have the status of local government agencies.

Jugendamt authorities are rooted in the framework of territorial self-government units, which is based on the German constitution but the German constitution was changed so many times that I think the parliament would be able to cope with further changes in this area – especially as you have a grand coalition in power at the moment, which makes it possible to secure a majority needed to make the necessary changes.

How do Germans view the Jugendamt authorities? How aware are they of their controversial, reprehensible and, at times, brutal practices?

The Jugendamt institution does not enjoy a high level of respect among Germans because people know that problems often ensue when such an institution gets involved. Many families, include those from Germany, have suffered at the hands of the Jugendamt. Two years ago, in 2014, Germany’s Constitutional Tribunal gave an interesting ruling in which it pointed out that there are many less drastic solutions that can be applied instead of taking a child away from their parents and putting it into foster care. Moreover, the Tribunal pointed out that if it becomes necessary to take a child away from its parents then the foster family could include one of the child’s relatives, such as the grandmother, aunt or uncle. Until 2014, Jugendamt authorities rarely agreed for relatives to provide foster care.

Is it often the case that family courts often retain the decision made by the officials when it comes to disputes between families and Jugendamt authorities? Or are the law courts also changing in this regard?

Very slowly. Above all, a lot comes down to opinions provided by experts to the family courts. Studies show that as much as 75% of expert opinions do not necessarily fulfil the necessary standards for them to be used in proceedings. 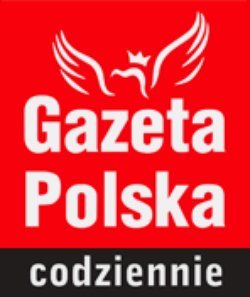