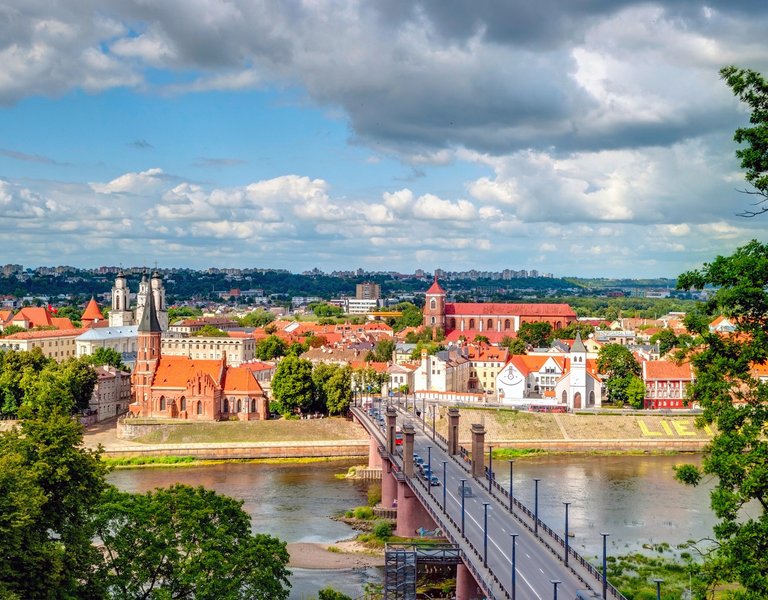 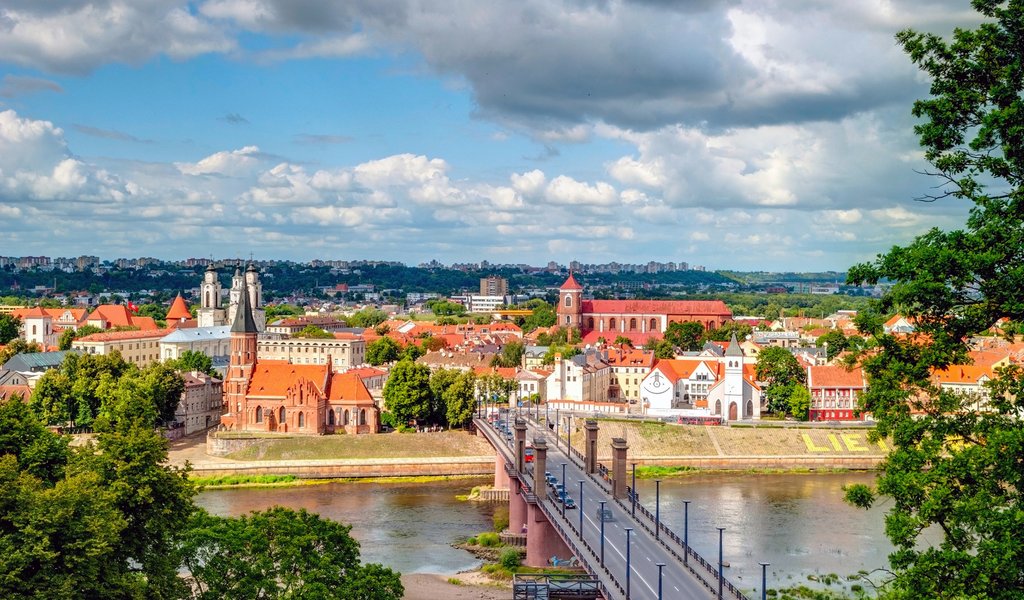 Kaunas talks on the Intermarium alliance

Solidarity between Central-Eastern European countries is the response to Kremlin's imperial ambitions.

This was the conclusion reached by participants of a forum of former presidents of Poland, Ukraine, Moldova and the Baltic States, which was held on March 9-10 in the Lithuanian city of Kaunas. Also in attendance was the Lithuanian Foreign Minister Linas Linkevičius and a Russian representative, Gennady Burbulis, who together with President Boris Yeltsin signed the accords in the Bialowieza Forest effectively dissolving the Soviet Union.

The venue of the Forum was not chosen at random, since on March 11 Lithuania celebrated the Day of Restoration of Independence, recovered just before the collapse of the Soviet Union in 1990. The first leader of independent Lithuania Vytautas Landsbergis, who was one of the participants in the meeting, said that in the current geopolitical situation Lithuania must be ready at all times to defend its independence.

“Maybe in the West they have some illusions, we have no such illusions and we know who we're dealing with. We believe that today we live in the moment, but we do not know what will happen tomorrow,” he told "Rzeczpospolita" in reference to the Kaunas talks about the Intermarium alliance.

“The revanchism of the old Russian empire is insurmountable. It's like a disease, and we need to think about how to help Russia survive and get rid of it,” he said.

Poland was represented at the forum by former President Lech Walesa who spoke at the Vytautas Magnus University in Kaunas about the role of Solidarity in the fall of communism. He also spoke of the need for the integration of Intermarium countries.

“We've removed the various divisions and boundaries, and this is why new systems are being created. This initiative will survive, if it is needed. If it turns out to be a mistake – then it will collapse,” he told "Rzeczpospolita".

The culmination of the Forum will be the "the Kaunas statement", which will soon be signed by the former leaders of Poland (Walesa, Kwasniewski, Komorowski), Ukraine, Moldova and all the Baltic states. The document, which not yet been published, but has been shown to "Rzeczpospolita", shows the leaders calling for the creation of a “Europe without wars and annexation”. Also due to be announced is a “university dialogue” programme, according to which universities in Central-Eastern European countries conduct regular discussions on the challenges facing the region.

Iryna Wereszczuk, the head of the Centre for Baltic and Black Sea Studies, which organises the Kaunas Forum, explains that it's not just about the Russian annexation of the Crimea and the war in Donbas.

“It's about solving problems and seeking consensus, for example in Polish-Ukrainian or Polish-Lithuanian relations,” Wereszczuk told "Rzeczpospolita”. She admits, however, that the long-term aim is to create a far-reaching alliance of Intermarium states "on the basis of equality."

Andrzej Pukszto, a Lithuanian political scientist of Polish origin at the Vytautas Magnus University in Kaunas says that the realization of the Intermarium idea is possible.

“We can talk about it seriously, because the forum has been visited by almost all the ambassadors of the post-socialist countries in Lithuania. We know that Croatia will join the initiative and Romania is also actively participating in it,” Pukszto told "Rzeczpospolita".

“Lithuanian politicians are very interested in it. I don’t rule out that Polish politicians will also find a common language on such important elements of foreign policy,” he said.

Especially in the face of the challenges facing Europe, as pointed out by in Kaunas by the former Moldovan President Petru Lucinschi.

“Our countries are not ready for a possible alliance between Donald Trump and Vladimir Putin. And this can’t be ruled out,” Lucinschi told "Rzeczpospolita".

This was the second forum organized by the centre. The first was held in the Ukrainian capital at the beginning of December. The next one will be held in May in the Polish city of Gdansk.

“It is important to that they tackle specific problems, for example relations with the EU,” he added.