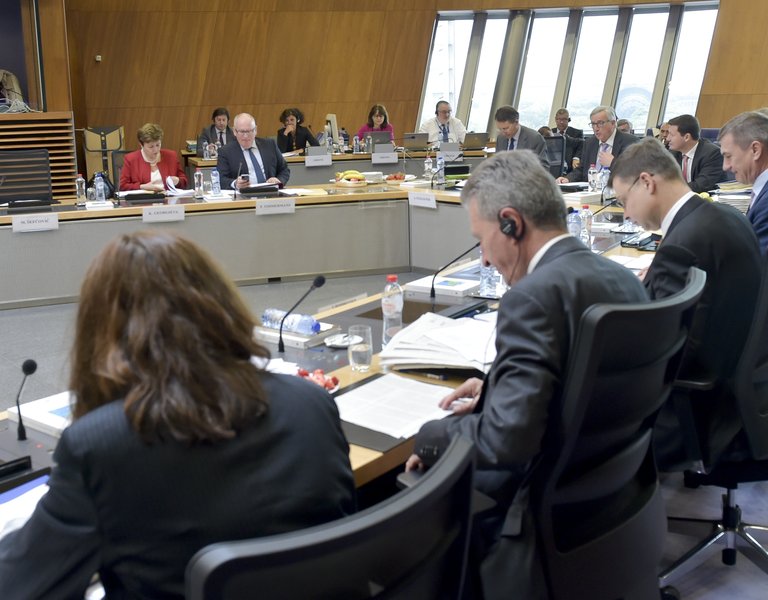 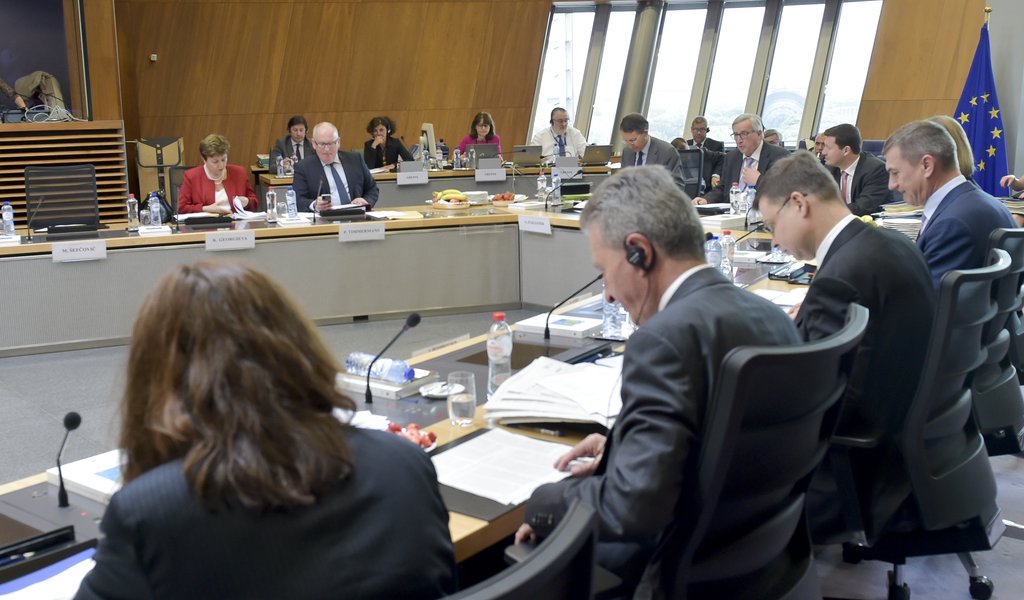 Konrad Szymanski: There is no European Commission ultimatum

Deputy Foreign Minister Konrad Szymanski has said that the decision made by the European Commission is not to be understood as an ultimatum for Poland.

The European Commission has given Poland time until 23 May to demonstrate progress in the conflict regarding the Constitutional Tribunal. If no progress is made, the Commission will produce an official opinion on the issue, which could lead to a second stage of the rule of law monitoring mechanism that Poland was submitted to in January.

Konrad Szymanski stressed that talks between Poland and the European Union regarding the Tribunal were a long-term process, which in his opinion “have brought the positions of both sides fundamentally closer in many areas”. “In all certainty, our arguments are well understood when it comes to pinpointing the differences in opinion, both in terms of judicial laws as well as nomination,” the Deputy Minister said. He also added that Poland needs more time to implement certain solutions, as they require input by the parliament. “Therefore Monday should be considered as a guiding date, not an ultimatum,” he said.

In line with today’s decision, if there is no breakthrough in the constitutional crisis, the Commission will adopt a negative opinion regarding the situation in Poland, claiming a danger to the rule of law in the country and will send an official notice to Warsaw. The government will then have two weeks to respond. If the response is unsatisfactory then the European Commission could proceed to the second stage of the procedure initiated against Poland in January. The second stage is a recommendation by the European Commission on the rule of law – as a guideline. The Commission then calls for the problem to be resolved by a designated date. Rejecting the recommendation made by Brussels could lead to a proposal for sanctions to be imposed, that is stripping Poland of its voting rights in the European Council. For this to happen however, a unanimous decision by all member states is required.