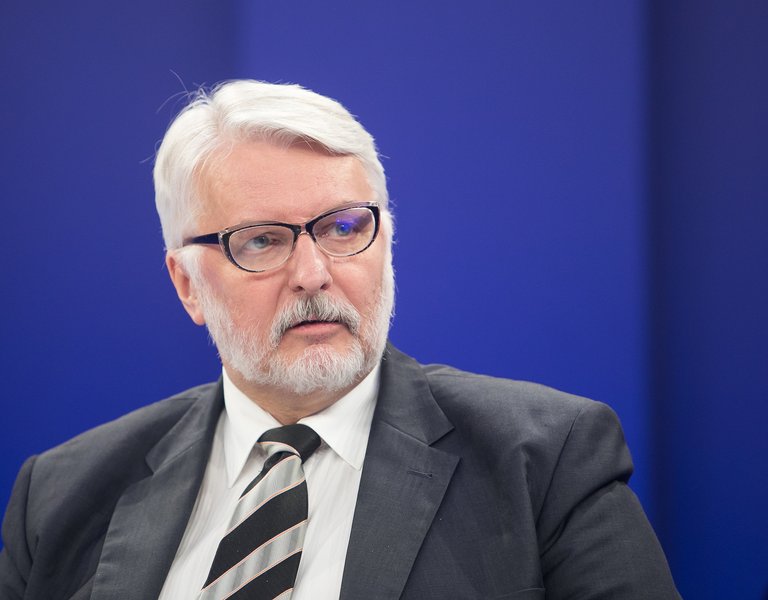 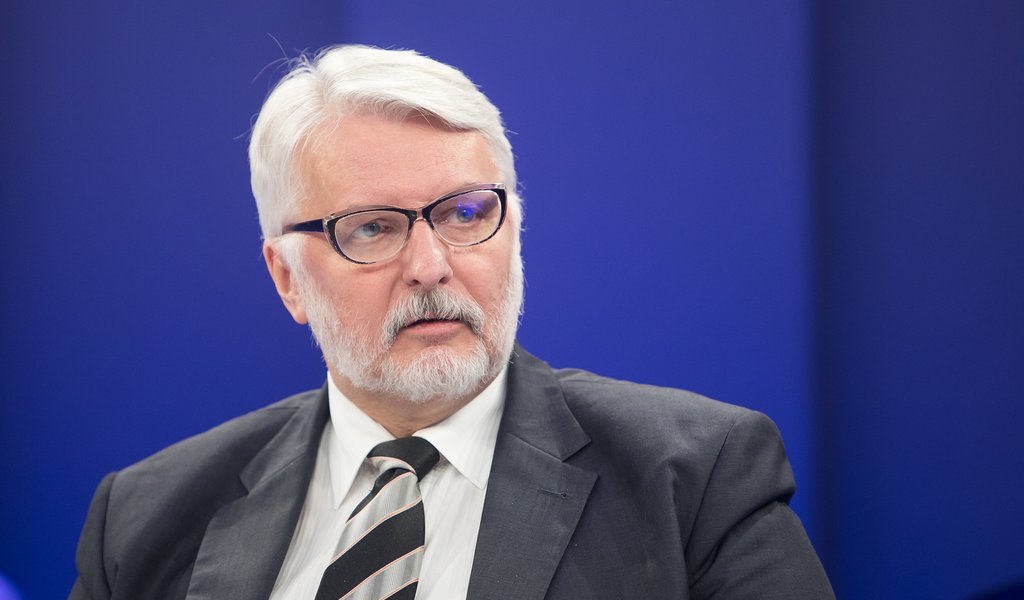 A long road to peace

“Europe faces two strategic challenges with regard to its immediate neighbourhood. First of all, it has to counter the consequences of Russia’s aggressive policy," writes FM Waszczykowski in an op-ed for "Rzeczpospolita".

Minister Witold Waszczykowski pointed to a series of aggressive actions by Russia. He said that Moscow is responsible for unresolved conflicts in Moldova and Georgia, the war in Donbass, as well as "shattering the consensus of European countries that international trust must be based on respect for the territorial integrity and sovereignty of states, renouncing the use of force in international relations".

The head of the MFA noted that in recent years Russia has also attempted "to discredit democratic systems by interfering in electoral processes in various countries".

He said that accepting the reasoning resulting from these activities is unacceptable, because this would be a catastrophe of Europe – it would lead to the undermining of the rules of the international order and a lack of certainty with regard to further peaceful development.

According to the head of Polish diplomacy, the most spectacular manifestation of the threats resulting from the entanglement of these factors are terrorism and mass migration, which "rocked the foundations of the European Union".

The Foreign Minister pointed out that in the context of these challenges, the priority should be "to maintain the unity of European security policy and avoid fragmentation, which in the long run could have catastrophic consequences".

“Polish thinking about the security of Europe is based on the assumption that it is uniform, indivisible and relates to both the East and the South. The threats with which we are dealing with from both directions have a different character, but they cannot be considered separately. It is possible and necessary to tackle them together, however using various instruments,” Minister Witold Waszczykowski stressed in the article.

He also said that Poland is actively working to achieve this goal – it is involved in the OSCE mission in the Donbass and the anti-Daesh coalition, it provides development assistance to the countries of the South and is an advocate of strengthening NATO's collective defence.

The turning point in the latter area was the NATO summit in Warsaw, which resulted in decisions being made to "further adapt the Alliance in order for it to counteract aggression on a larger scale". In doing so it also strengthened Poland's security.

The head of the MFA wrote that "there is no alternative to NATO", so "the EU’s political and decision-making autonomy in the defence sphere should not be built in isolation from cooperation with the Alliance, let alone against it."

“NATO and the EU differ in their capabilities to act, these must be harmoniously complemented if they are to be effective,” Waszczykowski stressed.

He noted that the possibilities of cooperation between the organizations concern in particular the prevention of hybrid threats, cyber security and the development of infrastructure and the armaments industry. However, the role of the EU should constitute a fuller engagement in the fight against threats from the South – through the "activity of border guards and police of member states, and above all a well-thought-out, far-sighted programme of effective development assistance".

“All citizens of the European Union are the beneficiaries of the security of the European Union and all of them should contribute to it. Expenditure on security is not just a matter of money, it is primarily a matter of awareness of the challenges we face as Europeans. Facing up to the threats and with the support of our allies, we can be sure that Europe will remain a stable, prosperous and safe continent,” Minister Witold Waszczykowski concluded.