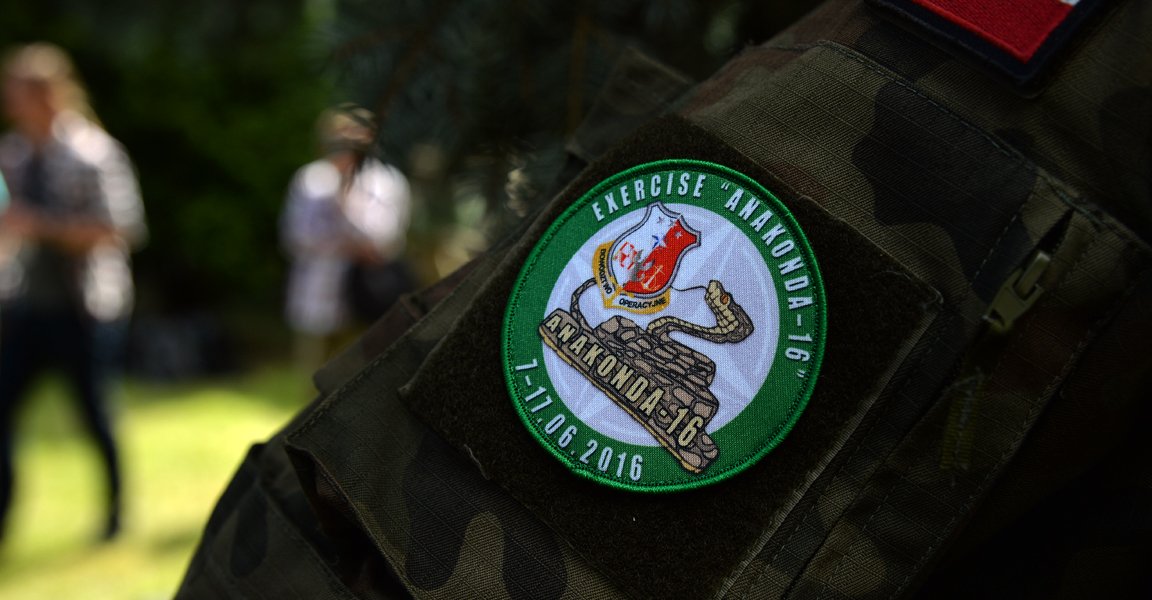 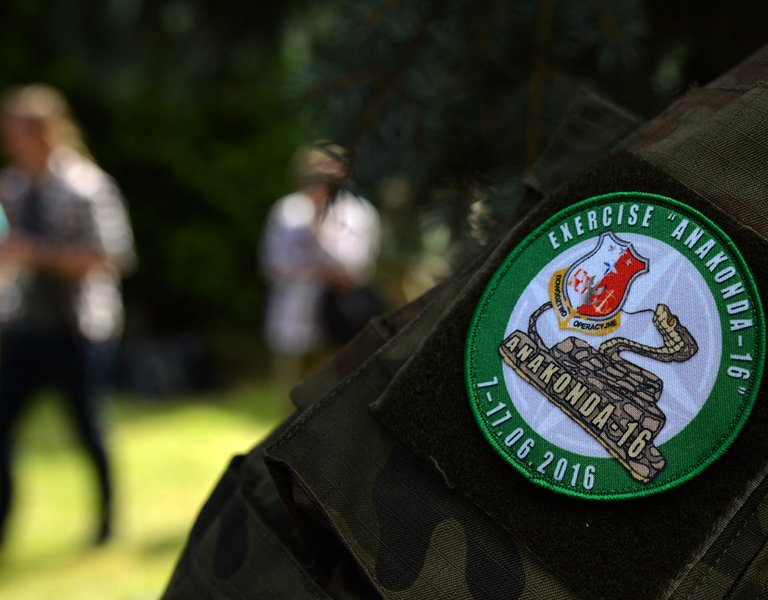 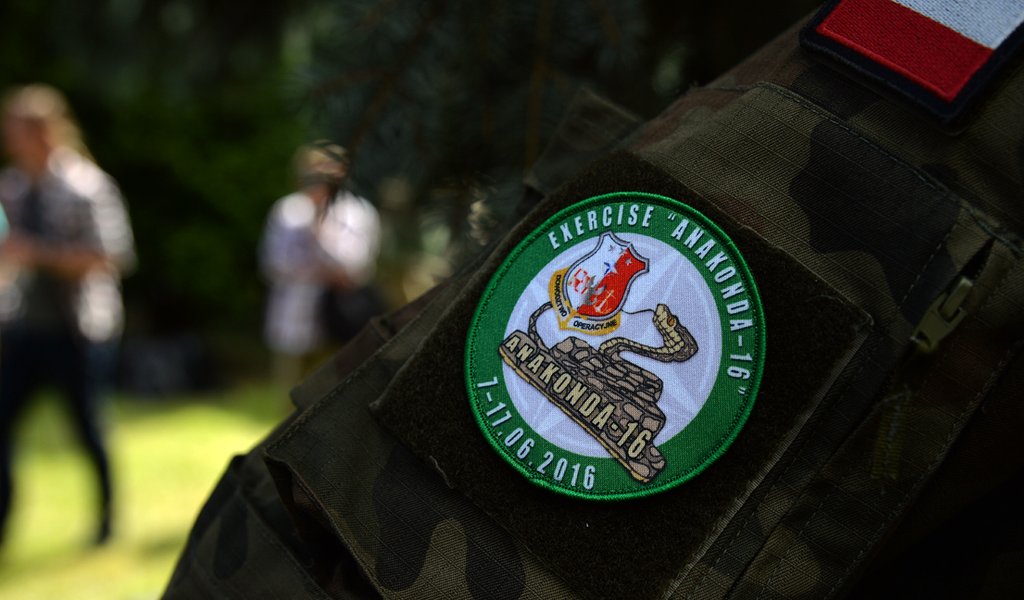 Thirty-one thousand soldiers from 18 NATO members and five partner countries will take part in major manoeuvres in Poland starting on Tuesday, amid fears by Central and Eastern European states that Russia poses a threat to their security.

The manoeuvres, codenamed Anaconda 16, will last until 17 June, and are the largest military exercises in Poland since the fall of communism in 1989.

The manoeuvres are being held in the run-up to a 8-9 July NATO summit in Warsaw.

Poland, fearful of the intentions of its mighty neighbour to the east, hopes the summit will see the Western military alliance confirming that it will beef up its presence in Central and Eastern Europe.

Some 12,000 Polish soldiers will take part in Anaconda, which will see 3,000 military vehicles, 105 planes and helicopters and 12 warships conducting exercises.

During a ceremony at the National Defence University in Warsaw on Monday marking the official launch of the manoeuvres, Polish Defence Minister Antoni Macierewicz said: "The aim is to check the capabilities of member countries of the Alliance to defend the eastern flank of the Alliance."

Gen. Mark Milley, the US Army Chief of Staff, said the United States aimed to demonstrate in the exercises that it stands “shoulder to shoulder” with Poland, the Polish army and with NATO.

The Anaconda exercises have been held every two years since 2006. This year, the aim is to ensure coordination between national and coalition commands in a joint operation designed to ward off the threat of hybrid warfare.