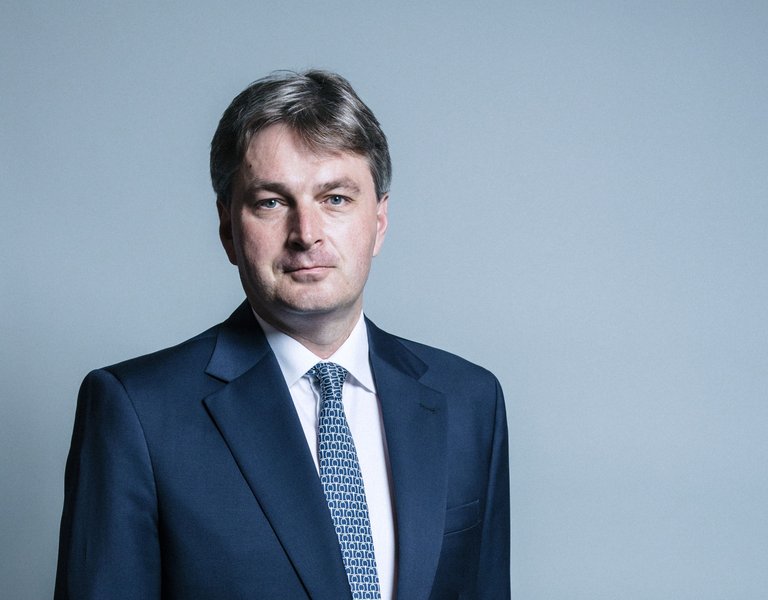 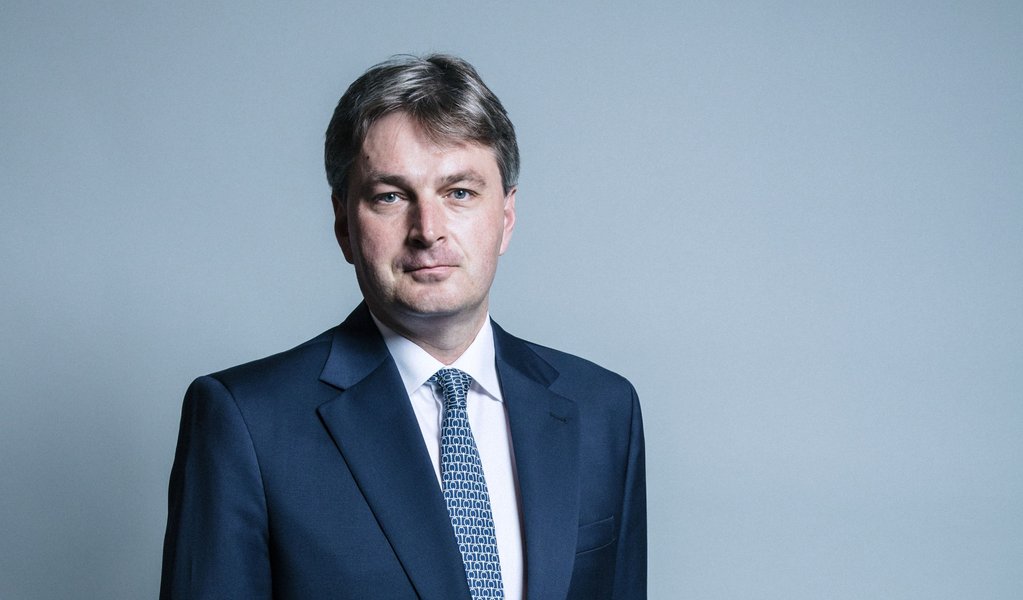 A member of the British Parliament comments on The Guardian article

Daniel Kawczyński, a member of the British Parliament comments on the Guardian article, which contains false information about Poland. 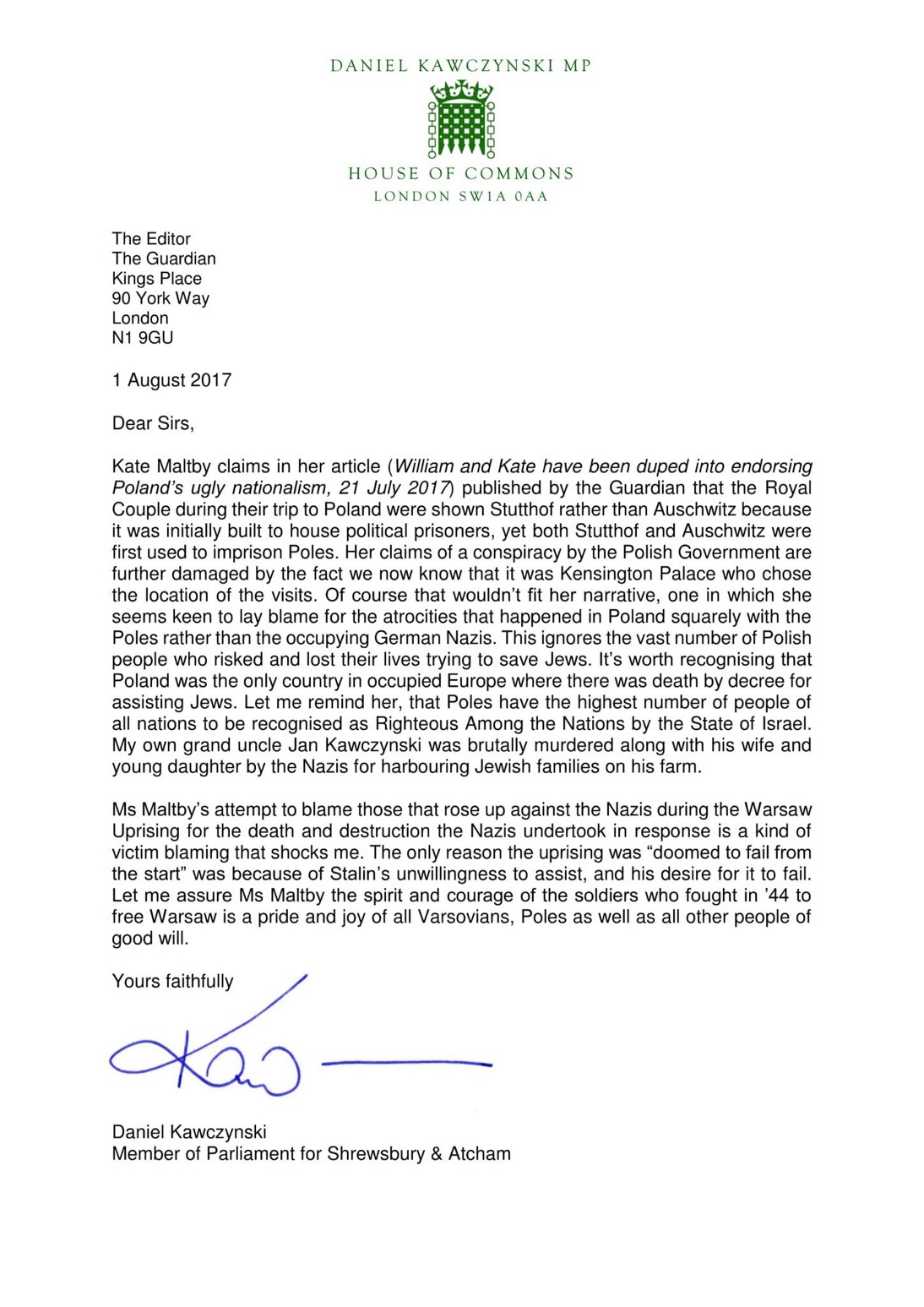