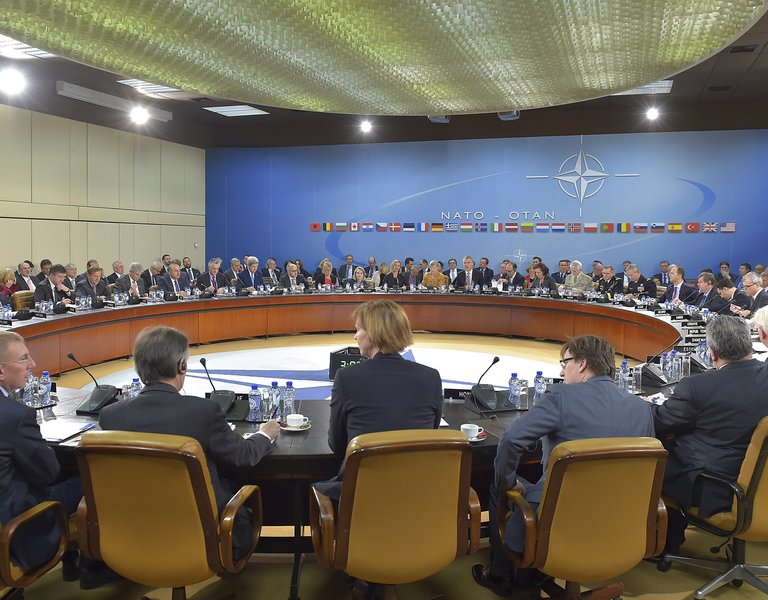 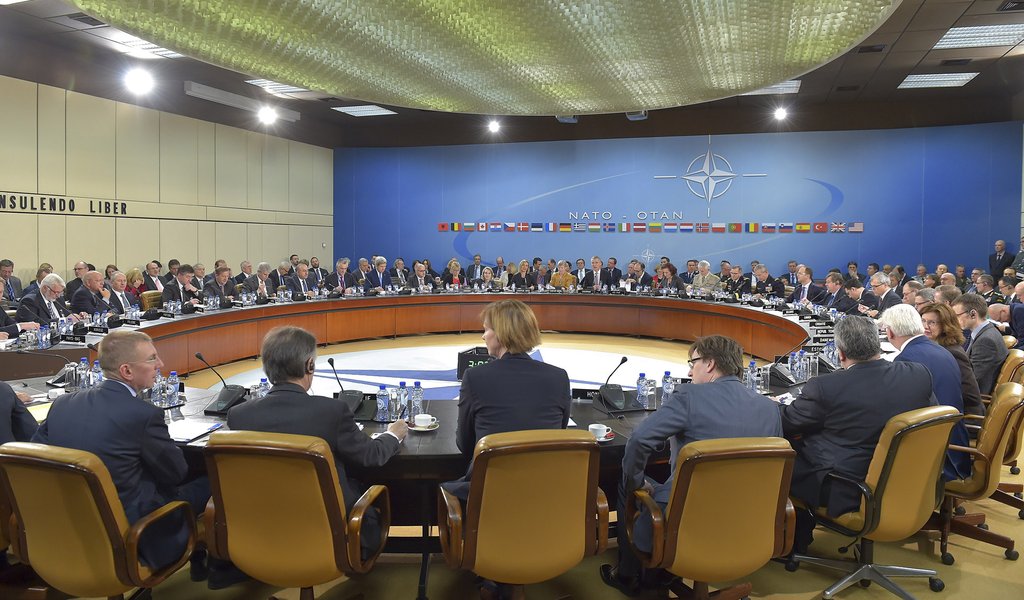 “We are interested in NATO and the European Union having the ability to cooperate in response to all types of offensive acts,” said Minister Witold Waszczykowski during the first day of NATO foreign ministers talks in Brussels.

NATO-European Union cooperation was one of the main topics of talks during the first day of meetings of NATO chiefs of diplomacy. The ministers agreed a set of documents to implement Joint NATO-EU Declaration adopted at the Warsaw Summit. “We are discussing ways to implement this declaration, specifically how to fight hybrid and cyber threats and carry out joint operations,” said Minister Witold Waszczykowski. The chief of Polish diplomacy underscored that NATO and the European Union should join forces so as not compete with each other and not to duplicate their efforts.

The minister stressed that from Poland’s perspective, closer cooperation between NATO and the EU could significantly help to improve the security situation in our region. “Being the biggest country in NATO’s eastern flank, we are particularly exposed to different types of incidents, which could be sparked in the border region, and in the Baltic Sea. For this reason we are interested in NATO and the European Union having the ability to cooperate in response to offensive acts,” summed up Poland’s top diplomat.

The ministers also discussed the state of relations with Russia. Minister Waszczykowski recalled during a press conference that the NATO Summit in Warsaw developed a strategy to strengthen the eastern flank, on the one side, and a policy of openness, of dialogue towards Russia, on the other. “We have accepted a return to talks in the framework of the NATO-Russia Council, but so far with meagre results. Russia sometimes uses these meetings only to promote its own policy with no apparent willingness to cooperate, stressed Minister Waszczykowski. He added that as a non-NATO member, Russia is not empowered to decide in the framework of its consultations with the Alliance about the latter’s actions.

It was the first meeting of NATO foreign ministers after the US elections. The chiefs of diplomacy stressed the significance of strong Euro-Atlantic ties. They emphasized that they involve primarily the political and military presence of the United States, because US engagement is indispensable for security and peace on our continent.

Tomorrow the ministers will discuss cooperation between the Alliance and Ukraine. The chiefs of diplomacy will also hold consultations with non-NATO counties that participate in the NATO-led Resolute Support Mission in Afghanistan.