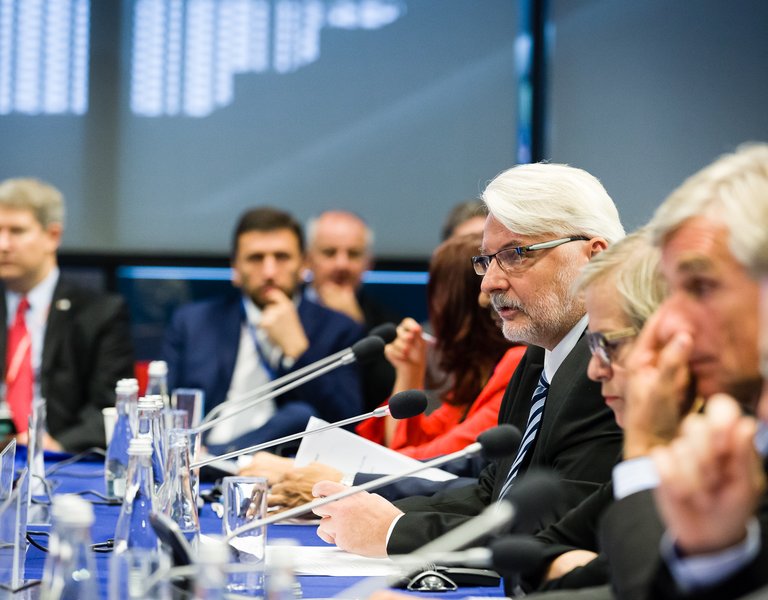 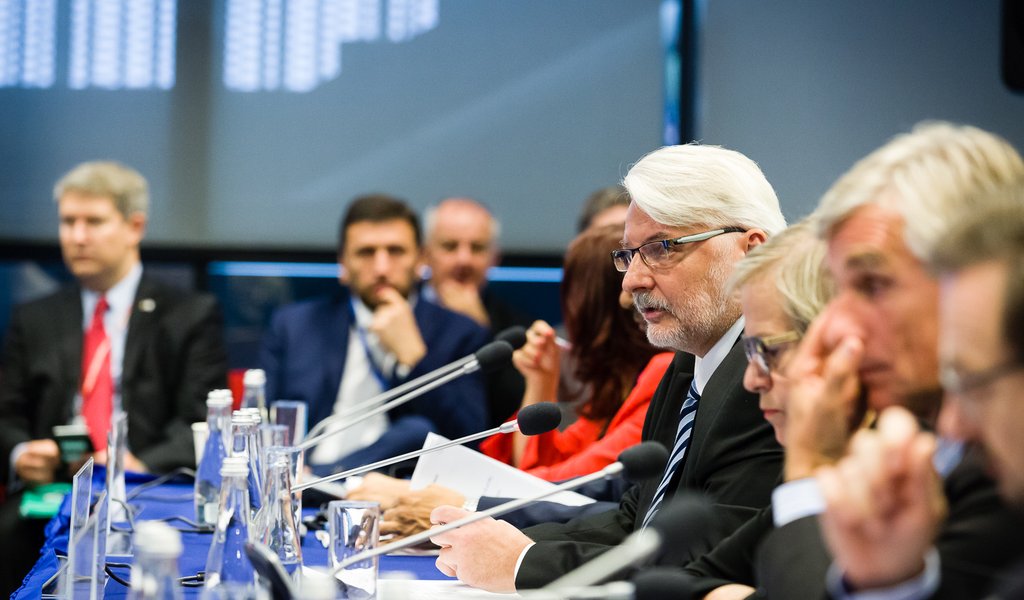 Speaking at the opening of the annual event, the Polish Foreign Minister said that “the Human Dimension Implementation Meeting of the Organization for Security and Co-operation in Europe is the most important and most ambitious platform for dialogue pertaining to human rights in the OSCE region, allowing governments and civil society to analyse the situation in this area and discuss ways to implement our obligations.”

Minister Waszczykowski also spoke about the importance of cooperation within the OSCE, the challenges of the third, so-called human dimension of this cooperation and the need to reinsure compliance with all the principles of the Organization. The head of the Ministry of Foreign Affairs also stressed the importance of the HDIM conference, both in terms of encouraging states to respect OSCE principles and commitments, as well as in building confidence and strengthening and intensifying dialogue so as to move as far away as possible from aggressive and confrontational attitudes between states. 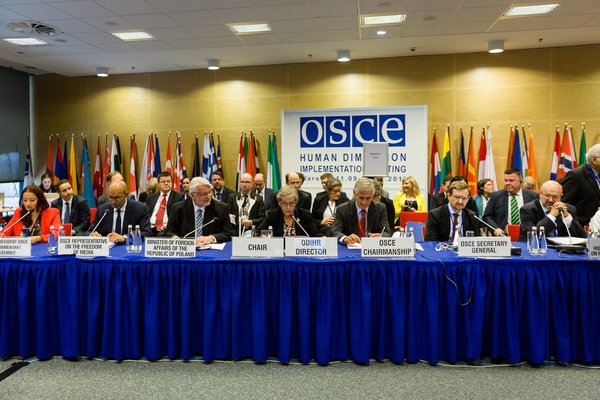 It all began 27 years ago with the establishment of the Office for Democratic Institutions and Human Rights (ODIHR), an OSCE body dealing with the protection of human rights, based on the Charter of Paris. Warsaw was chosen as the host city of this institution. The ODIHR monitors human rights, informs about the implementation of the principles of observance of these rights within the structure of the OSCE, and supports the Organization in assisting states that seek to improve the situation in this area. The fact that Poland hosts the ODIHR office carries great international prestige value for Polish foreign policy. Having an international organization's office located in the country’s capital is a big bonus for every country - hence the visible efforts and rivalry between states to host international institutions in their capitals. We have ODIHR, FRONTEX and the Permanent Secretariat of the Community of Democracies in Warsaw.

This year's HDIM conference is of great political importance to us in the OSCE arena - due to this Poland has the unique status of host of the largest OSCE institution and the largest OSCE conference. This fact is also of great importance for the promotion of our country - during these two weeks approximately 1500-2000 visitors from over 50 countries will come to Warsaw, including opinion leaders, politicians and prominent political commentators. This year, nearly all representatives from the OSCE countries, including Russia, will visit Warsaw.

HDIM has been organized in Warsaw for 25 years - mainly because the Office for Democratic Institutions and Human Rights (ODIHR) headquarters is in Warsaw, and this is the most important annual event of the Office. If not for the conference, it would have perhaps been easier for the Austrians to transfer the conference to Vienna or for Russia to transfer it to Moscow, which both countries have long sought to do. Poland does not intend to resign from hosting the ODIHR, because the organization of the annual conference helps Poland strengthen its political position in the world. For example, last year, we initiated a meeting of OSCE Directors of Human Rights. And this year Poland is organising meetings and discussions based on a similar formula. HDIM is also an excellent opportunity to promote not only Poland but also Warsaw itself. For two weeks 1500-2000 visitors from around the world spend time in the capital, benefiting the hotel industry, gastronomy and souvenir sectors, cultural sites, theaters, cinemas, bookshops. And, of course, it provides great guests with the opportunity to witness Warsaw’s impressive organizational talent as a place of great international undertakings, conferences, meetings and events.