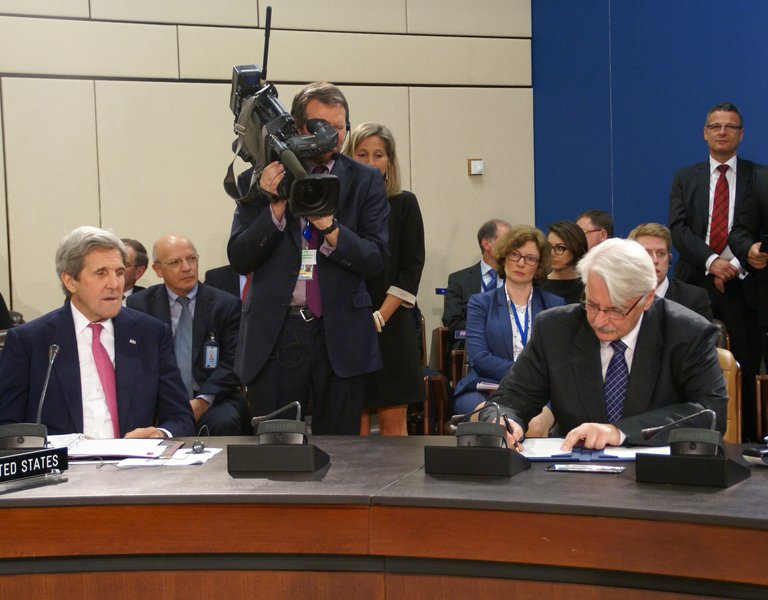 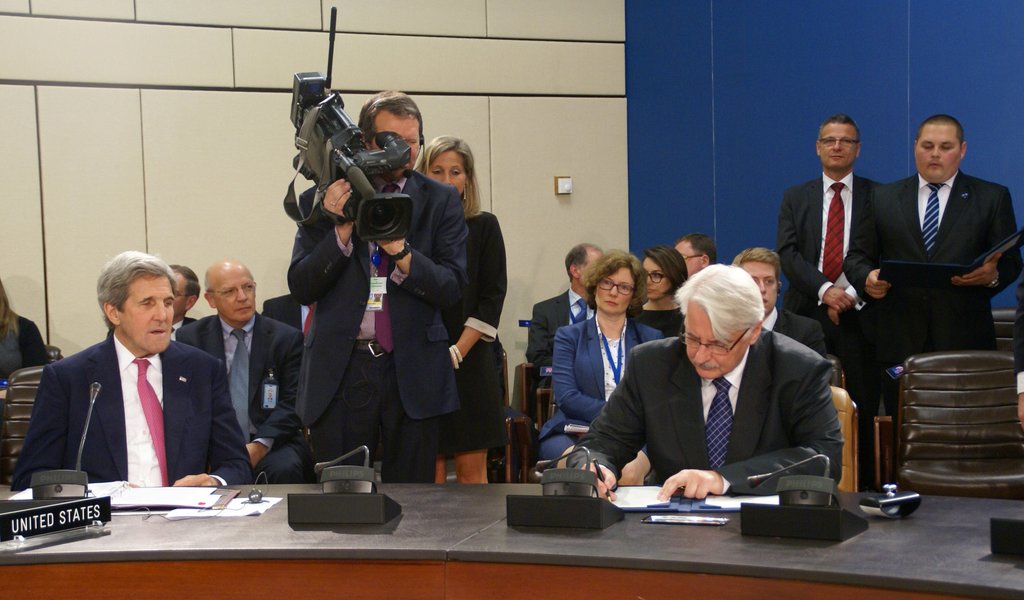 “Montenegro becomes a part of the transatlantic family; it has made an important step that will smooth its future path to the European Union,” said Minister Witold Waszczykowski and underscored that yesterday’s ceremony is proof that NATO’s door remains open, in line with the Polish position. “We look forward to hosting Montenegro at the Warsaw summit as an observer,” noted the chief of Polish diplomacy.

The event was held at NATO Headquarters two days before the 10th anniversary of Montenegro’s regained independence. “Over these 10 years, Montenegro has come a long way, reforming its laws, building institutions, and returning to the international community,” said NATO Secretary General Jens Stoltenberg, who went on to declare: “Montenegrin achievements clearly show that NATO’s door remains open.”‎

The first day of the ministerial session also covered challenges and threats the situation to the south and east of the Alliance’s borders poses to the Euro-Atlantic community. Special attention was paid to developments in the Middle East and North Africa, and relations with NATO partners in these regions. Minister Waszczykowski also recalled Poland’s call for increased NATO’s presence on the eastern flank. “There’s no risk that the southern flank will be reinforced at the expense of the eastern flank,” said the minister. “The Alliance must have answers to all threats, from all directions. Other measures apply to the south, other to the east.”

Moreover, a bilateral meeting with Germany’s Foreign Minister Frank-Walter Steinmeier was held in the margins of the ministerial meeting. Among the topics discussed by the Polish and German top diplomats were preparations for intergovernmental consultations scheduled for 22 June. The two officials also covered a wide spectrum of security issues, threats from the east and south, and the Warsaw summit.