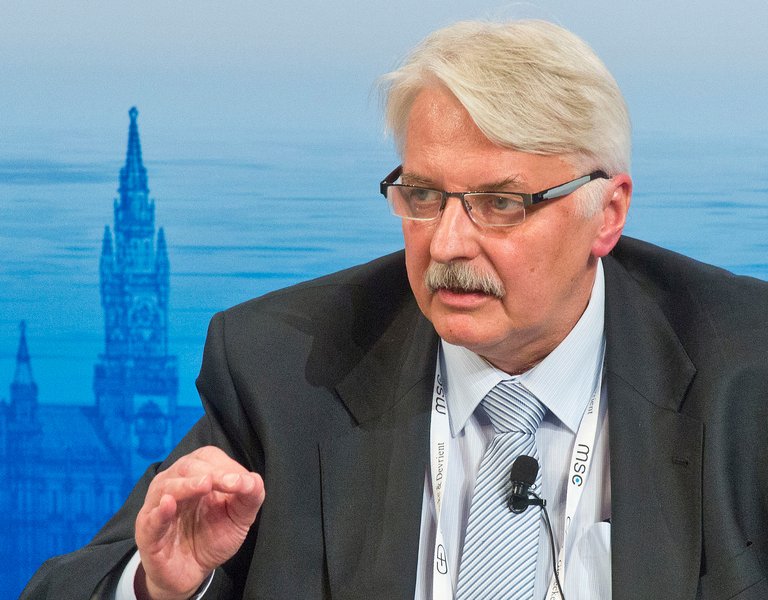 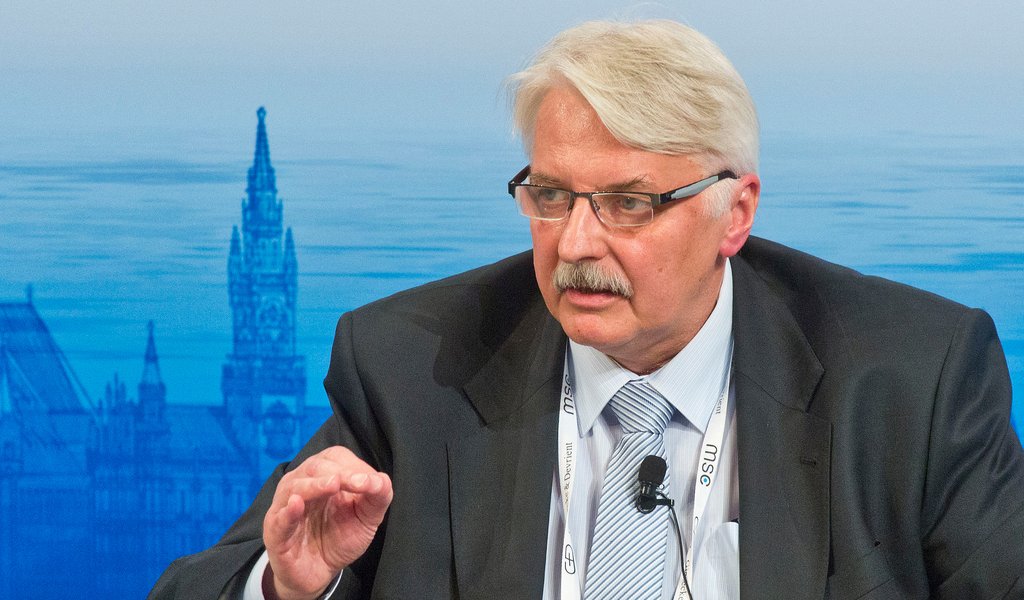 “Poland does not expect any special privileges. We want to become the same type of NATO member as our Western allies,” Minister Waszczykowski said at the 52nd Munich Security Conference during the panel discussion entitled “Between Reassurance and Reengagement - The Future of NATO”.

“The decisions made in Wales were an important and urgent response to Russia’s actions but they were based on the ability to support us during an emergency,” Poland’s head of diplomacy said.

“We think that the key to our security is not only the ability to dispatch troops from far-away corners of Western Europe, but also their physical presence here, on the eastern flank. These are the decisions that we expect from the NATO Summit in Warsaw,” Minister Waszczykowski said. 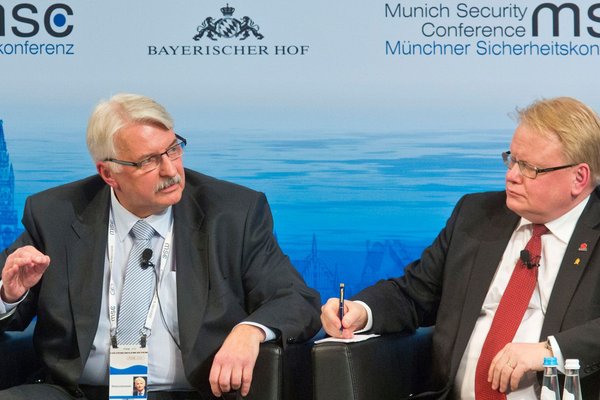 Poland’s chief diplomat participated in the panel together with the the Prime Minister of Norway Erna Solberg, Minister of Defence of Kingdom of Sweden Peter Hultqvist, Great Britain’s Defence Secretary Michael Fallon as well as Petr Pavel, the Chairman of the NATO Military Committee.

On Saturday, Minister Waszczykowski also participated in other panel discussions, including “Boundless Crises – Reckless Spoilers – Helpless Guardians? The State of International Order” and “China and International Order(s)”. He also took part in several bi-lateral meetings. The Polish Foreign Minister talked with the Foreign Ministers of Ukraine, Pavlo Klimkin, and Qatar, Mohammed Al-Thani and met with Israel’s Defence Minister Moshe Ya’alon and the Director of the Atlantic Council, Frederick Kempe.

Discussions at this edition of the Munich Security Conference are largely focused on current crises, from the terrorism threat to the war in Syria through to the refugee crisis and the humanitarian situation in conflict zones. Also on the table was the deteriorating state of the European security order.

The Munich Security Conference, organised since 1962, is a unique and prestigious forum for debate on international security issues held at the highest level.