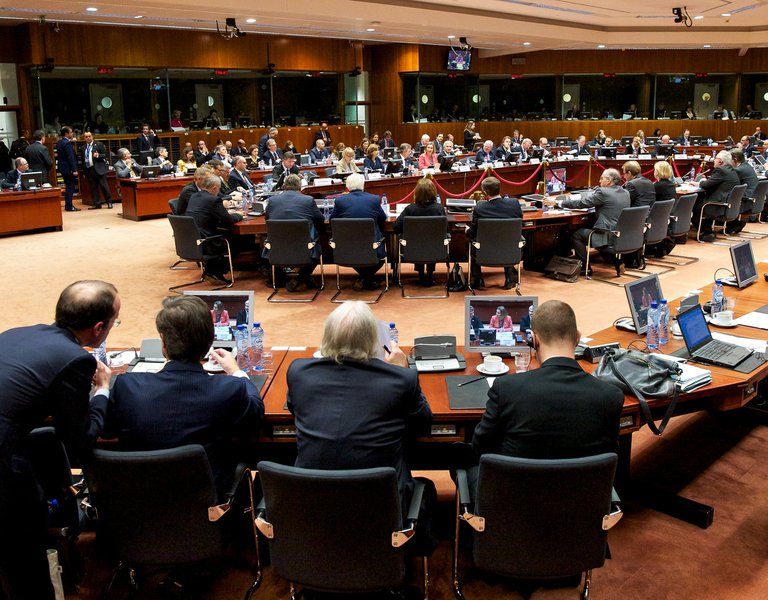 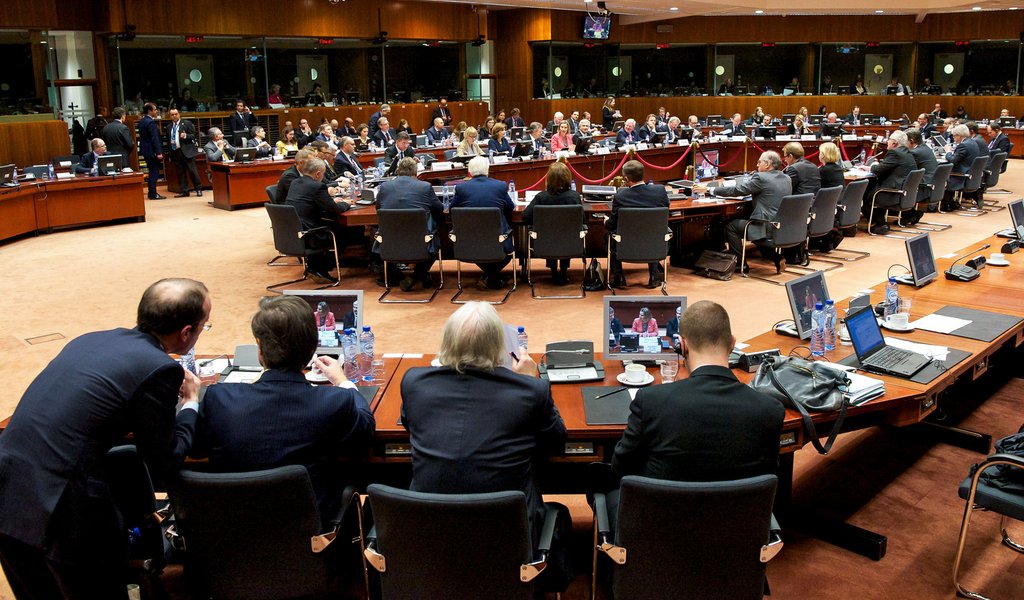 The Middle East peace process and the situation in Syria have dominated the discussion at an EU foreign ministers’ meeting attended by Minister Witold Waszczykowski.

Prior to the Foreign Affairs Council session, Minister Waszczykowski met with his Visegrad Group (V4) counterparts. “We have taken stock of the first six months of Poland’s presidency, and discussed plans for the second half-year,” said the chief of Polish diplomacy. He pointed to further concentration on the European agenda and closer socio-economic ties as some of the most important fields of cooperation.

Speaking on behalf of the V4, the Polish foreign policy chief briefed Council meeting on the V4 foreign ministers’ consultations with Egypt, which were held on the sidelines of the EU-League of Arab States summit in Cairo on 20 December 2016.

Moreover, ministers discussed the EU’s involvement in resolving the Syria conflict in collaboration with regional and international players. They emphasized that delivering humanitarian aid to all those who need it remains the central issue. EU foreign ministers stressed that the Community will continue to look for a diplomatic resolution to the conflict, while also working together with the new US administration. Another topic on the agenda was a new EU Strategy for Syria, which will lead to identifying priority support areas for the country’s post-conflict reconstruction.

Referring to the Israeli-Palestinian conflict, ministers expressed their hope for breaking the deadlock in peace talks, something yesterday’s ministerial conference in Paris, which was also attended by Minister Waszczykowski, may help to achieve. “Yesterday I took part in a conference on Middle East peace, hosted by French diplomacy,” said the Polish foreign minister, adding that he hopes the ongoing talks will prove successful. “We hope to be able to return to a peaceful solution in some time,” Poland’s top diplomat told journalists after the meeting.

As Minister Waszczykowski added, he took his Paris trip as an opportunity to hold important bilateral meetings. “I had a chance to meet with the presidential candidate Marine Le Pen, and with Bruno Le Maire, who is an advisor to the French right-wing presidential candidate Francois Fillon and, in his own words, could become a foreign minister. I told them how we assess the international situation, in particular in Central Europe,” said the chief of Polish diplomacy.