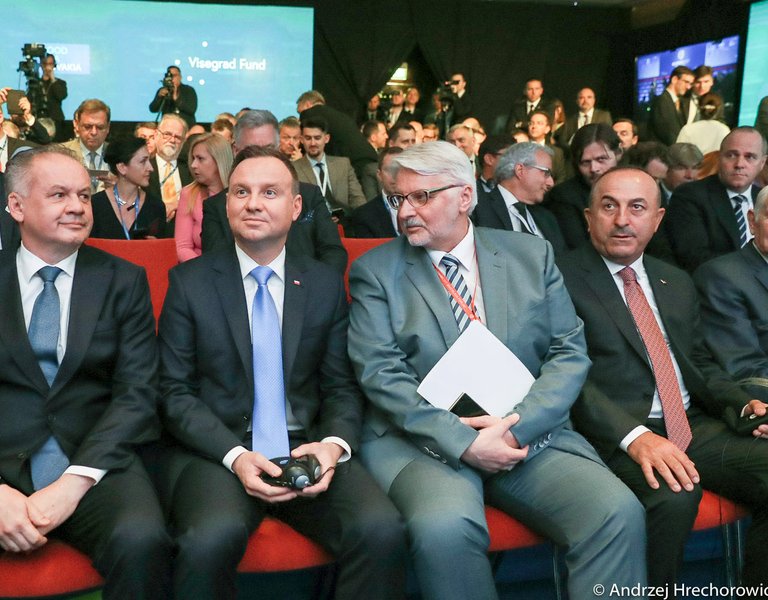 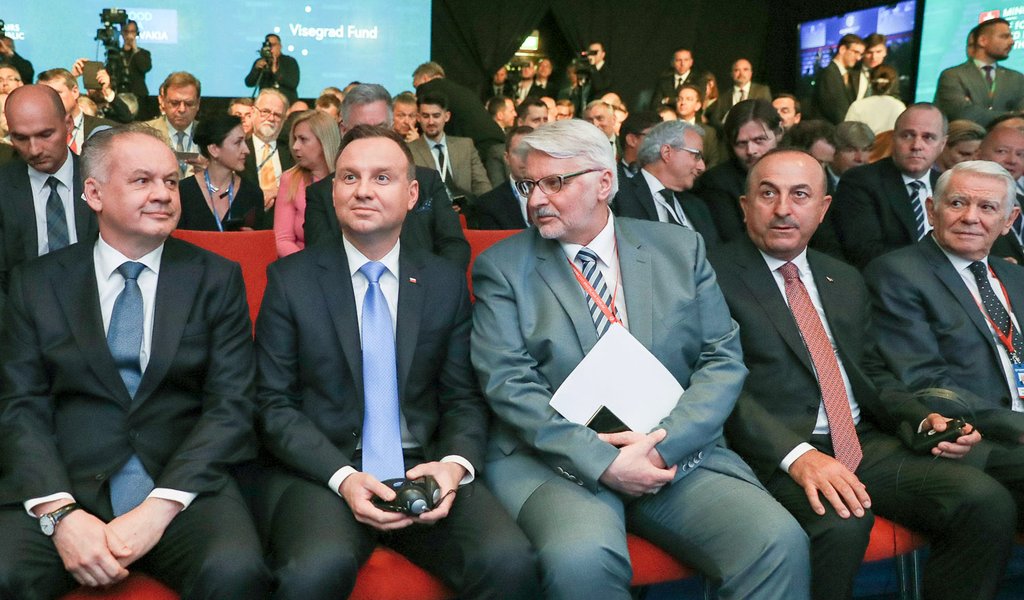 Minister Waszczykowski in an interview with "Politico Europe"

Foreign Minister Witold Waszczykowski spoke to "Politico Europe" about the future of the European Union, the eurozone, the European Commission’s role, and Brexit.

Poland’s top diplomat criticized the concept of a “multi-speed Europe”, describing it as “a recipe for disaster, a recipe for the further division of Europe.” “We used to live in a divided Europe. 30 years ago, after the end of the Second World War until the end of the Cold War. Was it good? No,” said Witold Waszczykowski. 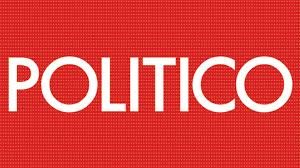 He endorsed a multi-currency EU. “We have a single market. This is a treasure. The single market can exist with multiple currencies,” he said. He observed that growth in the eurozone was very slow, whereas EU economies outside the eurozone grew at 3% or 4%.

“We have to go for some kind of reflection about the state of the union because I cannot accept the situation that we are losing the second economy of the European Union and the fifth economy of the world, a nuclear power, a member of the security council and we say, 'It was mistake of the Brits.' No, it was some kind of mistake also of these institutions created by the EU,” stressed the chief of Polish diplomacy. In his opinion, possible repercussions of Brexit for the Polish minority in the EU “is not a problem for major discussion.” “We have a gentleman’s agreement with the UK that it’s supposed to be a symmetric situation,” he recalled.

According to Minister Waszczykowski, transferring too much power to a federal Europe would be “the end of sovereignty.” He also criticized the growing political role of the European Commission. “We can accept federalizaton if we find the criteria to choose in a democratic way the central authority. The Commission does not have democratic legitimacy,” he said.