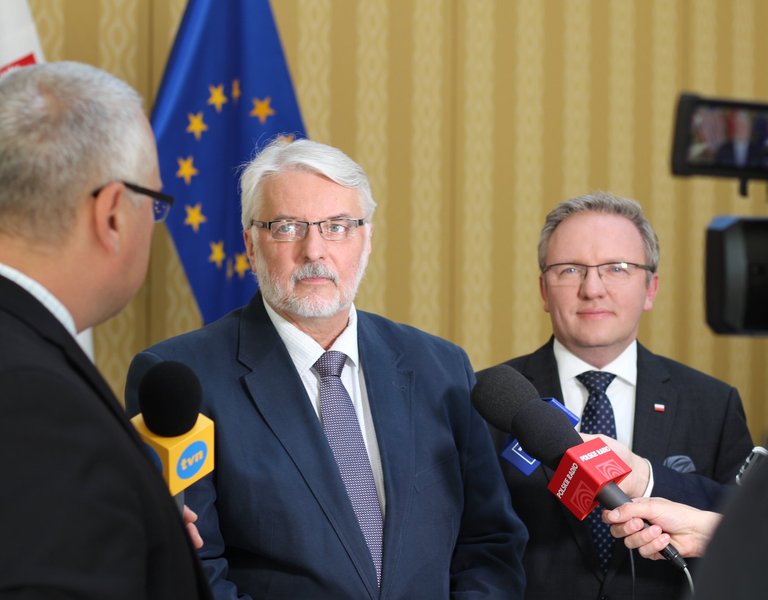 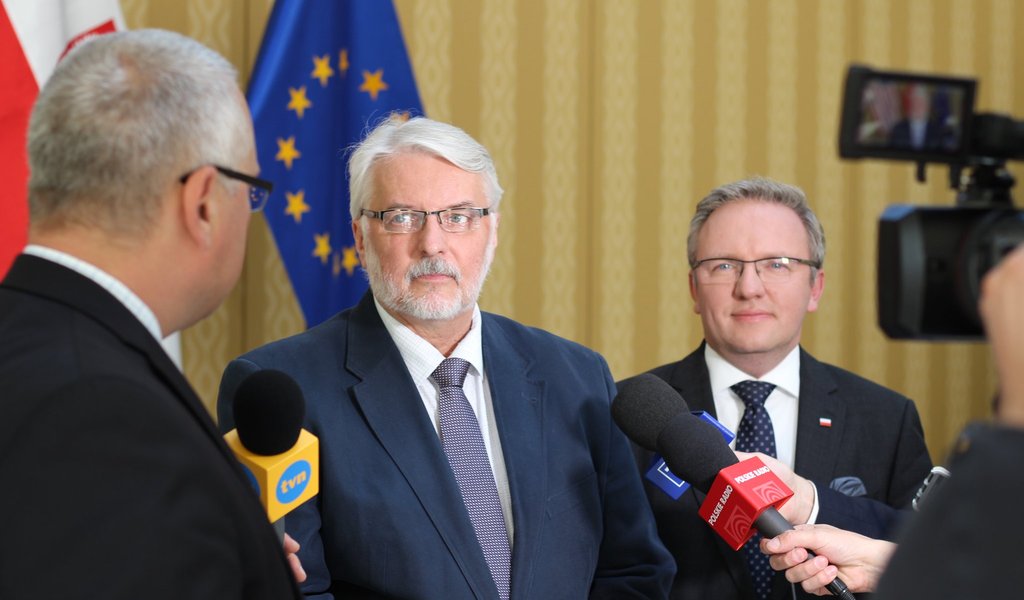 “President Donald Trump’s visit to Poland shows that Poland is an important ally of the United States and an important partner in NATO,” MFA head Witold Waszczykowski and Chief of the President’s Cabinet, Krzysztof Szczerski, said at a press conference in Washington DC.

The White House confirmed that President Trump will visit Poland in advance of the G20 summit in Germany in July. The visit will take place on 6 July.

At their joint press conference, Waszczykowski and Szczerski stressed that this is a bilateral visit, but that it will also provide an opportunity for the US President to hold talks with leaders of the Three Seas region.

The MFA head said that the talks will mainly cover international security issues. Asked about where the US President’s visit will take place, he added that now Warsaw is being considered. He stressed that the US President plans to deliver a major speech.

Minister Szczerski noted that Trump’s visit to Poland underscores the transatlantic ties and Poland’s role in NATO, which has been strengthened after the Warsaw Summit. The presidential minister underlined that Poland is an increasingly stronger partner of the United States.