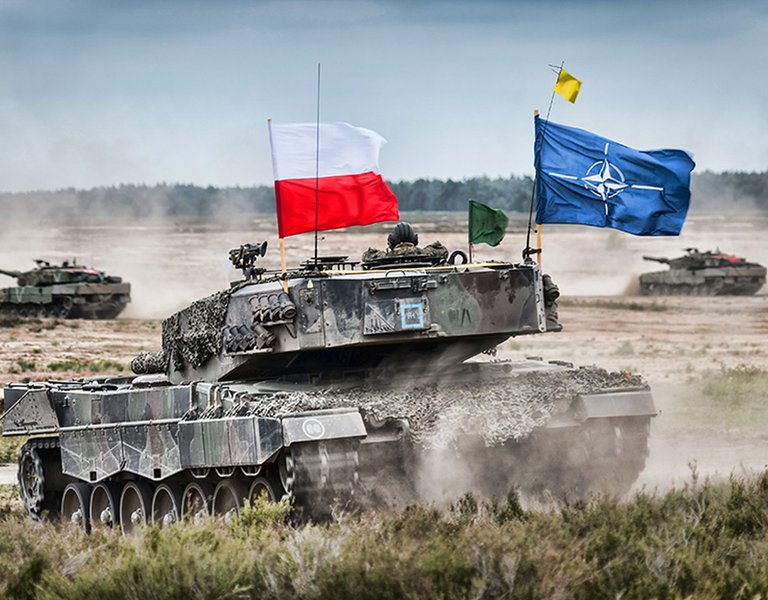 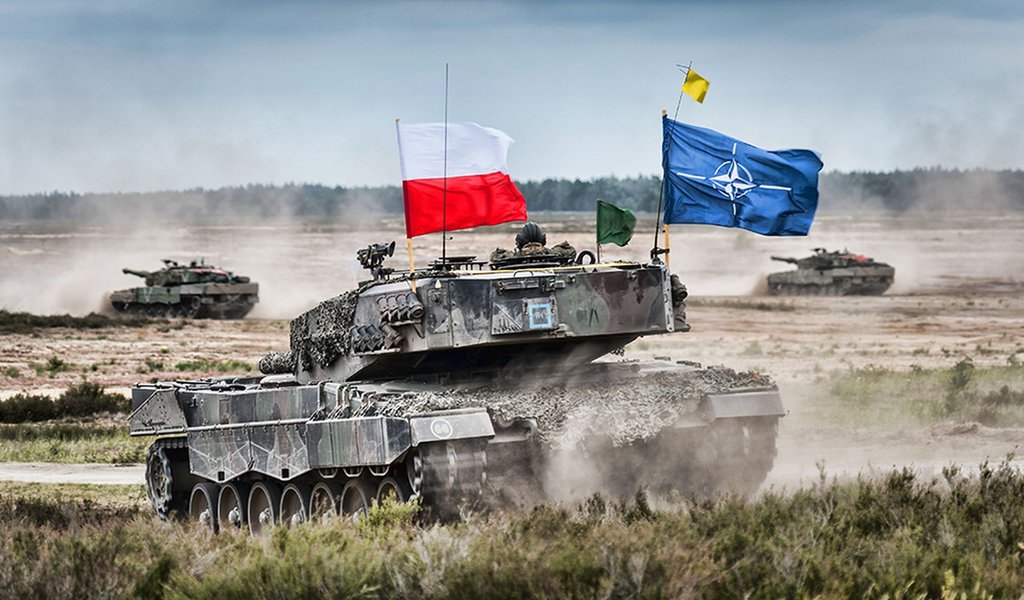 “Presence [of Allied troops in our region] is a token of determination to fight, to defend — and this will discourage Russia from any kind of aggressive moves toward eastern and central countries,” Foreign Minister Witold Waszczykowski tells the Voice of America online service.

The minister highlights the key importance of NATO’s decision about the presence of Allied troops in Poland. At the same time, he says that such presence will not be confrontational towards Russia. According to Poland’s top diplomat, a lack of military presence in our region creates a feeling of weakness which may provoke a Russian aggression. For this reason, the Kremlin needs a strong signal from NATO.

The author of the article, which is based on an interview with the chief of Polish diplomacy, recalls that during the talks with Minister Witold Waszczykowski in Washington, US Secretary of State John Kerry reiterated the commitment of the United States and all NATO members to respond to any attempts at destabilization in Europe.

Referring to the July summit of NATO in Warsaw, Minister Waszczykowski says he hopes the meeting will provide answers to such threats as the so-called Islamic State, instability in North Africa, and the ongoing conflict in Ukraine.

In his article dated 17 February, Ken Schwartz also quotes comments by NATO Secretary General Jens Stoltenberg on the presence of Allied troops in Central and Eastern Europe, and the Alliance’s readiness to respond to an aggression.