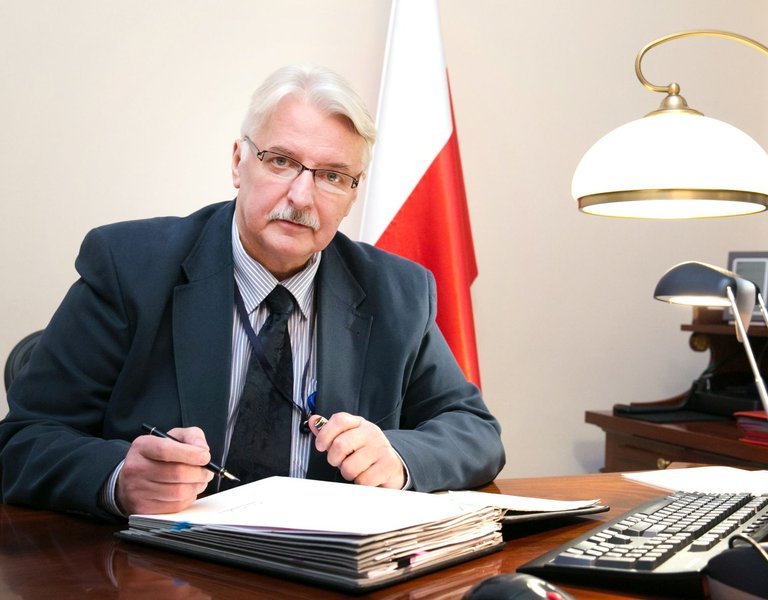 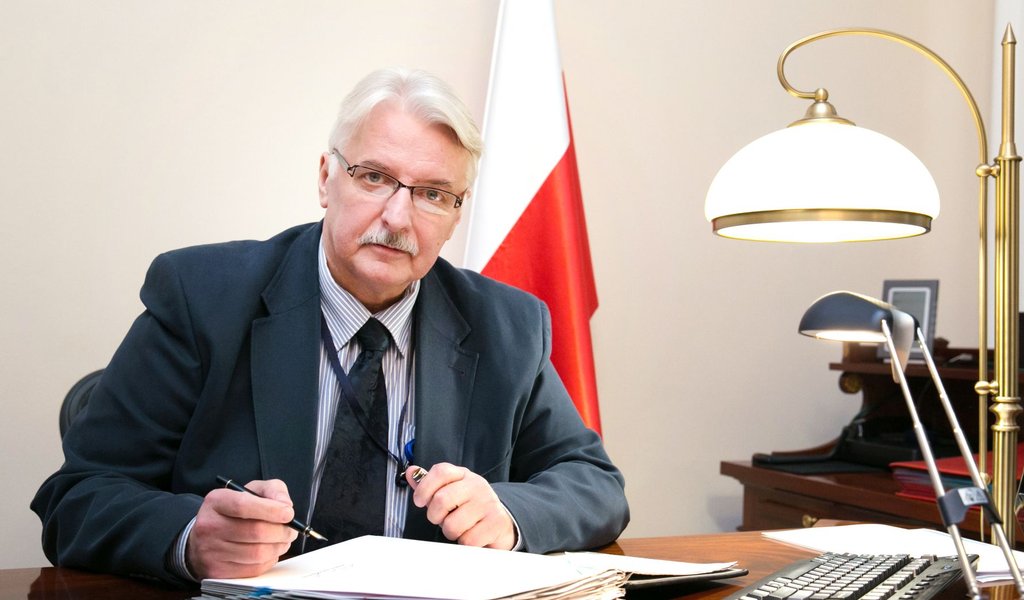 “Poland and the United States are more than strategic partners; we are close friends and allies with a shared history and values,” writes Minister Witold Waszczykowski in The New York Times.

It is precisely because of this close bond that it is vital for the United States to understand the predicament facing Poland. Europe has been rocked by growing instability, with the European Union weakened by recession and troubled by wars waged right on our doorstep. Russia’s aggression against Ukraine, Poland’s eastern neighbour, is a problem for both our countries,” underscores chief of Poland’s MFA.

Minister Waszczykowski points out that Poland takes its NATO obligations very seriously, investing in our own capabilities and meeting the NATO defense-spending benchmark of 2 percent of our gross domestic product — something only four other members of the 28-country alliance can say. “Poland will soon host a missile defense site as part of the American contribution to the NATO ballistic missile defense system. We have participated in virtually every Allied mission and operation, and paid for it with blood and treasure,” writes Poland’s top diplomat.

Turning to Warsaw NATO Summit, Minister Waszczykowski hopes to see a “Warsaw package” that will include a permanent NATO presence in Poland. “Only a meaningful forward presence — including infrastructure, military ground units and advanced defense systems — can give Poland and other allies in the region the level of security we need. Such a presence must be underpinned by regular joint military drills and, above all, become a core part of precise NATO defense plans,” adds Minister Waszczykowski.

Here you will find the article that appeared in The New York Times.