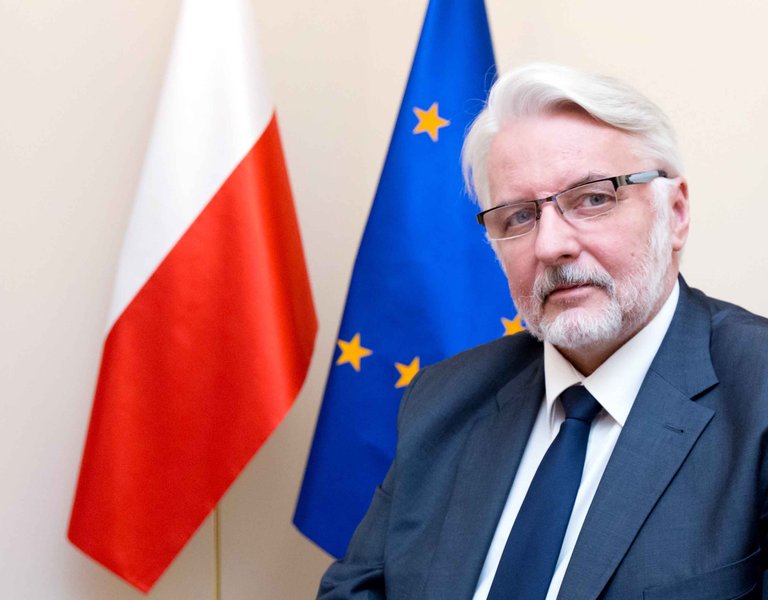 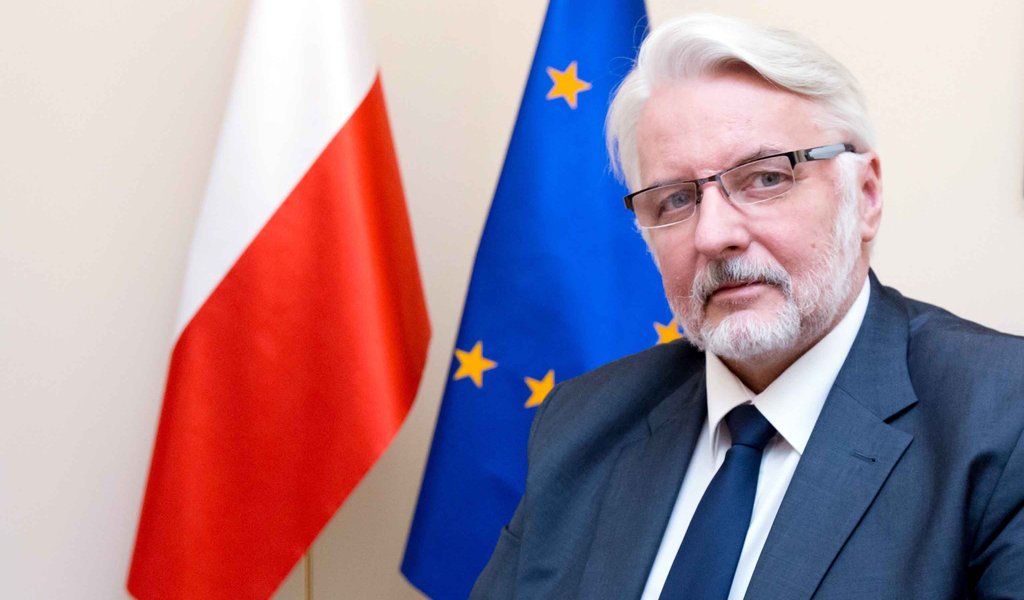 Poland and France are connected by long-standing close relations, respect for the same universal values and a similar sensitivity of both societies. Over the centuries, our co-operation has on many occasions demonstrated its importance and effectiveness, the Polish head of diplomacy writes in “Rzeczpospolita” daily.

"In order to build the future of bilateral relations and of a strong European Union, we should talk more often with our French friends, something I have repeatedly stated at bilateral and multilateral meetings in various international forums," Minister Waszczykowski stressed, pointing out that the challenges facing Europe today need to be met with joint action.

“Especially in the Weimar Triangle format, I see great potential for finding common solutions. I hope that the new French president will share this point of view and support important efforts to revive this format, which over the years has been an important cooperation forum for supporting the enlarged European Union.

Minister Waszczykowski points out that "building a strong European Union is our common goal, but we often differ in the choice of resources needed to realize this vision."

“In Poland, we believe that only a coherent ’one–speed’ European Union, encompassing all member states and taking into account the interests of the whole community, can be a response to contemporary challenges and to the expectations of our citizens,” Foreign Minister Waszczykowski writes.

He adds that "one increasingly gets the impression that the ‘old’ member states are trying to lay responsibility for their own troubles on the ‘new’ members.”

“We oppose such a narrative, we believe that both the ‘old’ member states and the states that joined the Union 13 years ago are beneficiaries of integration processes – in the economic, geostrategic and social dimensions,” stresses the chief diplomat.

The head of the Ministry of Foreign Affairs argues that "like France, we also want the Union to be a strong, viable economic entity – the economic development of the Union serves our citizens."

"However, we think that the way out of the crisis is not to increase protectionism, but on the contrary, to deepen the four freedoms of the Single Market, including the movement of people and the freedom to provide services. If we want a competitive Europe capable of facing up to global challenges, we should not, as European politicians, succumb to the seemingly simple, and indeed populist, solutions that not only will fail to remedy the situation but will also make the EU increasingly lag behind globally,” Waszczykowski points out.

“Poland remains open to a deepened, partner-based dialogue with the Elysee Palace under its new leadership. We hope that Emmanuel Macron's presidency will allow for a ‘new opening’ in Polish-French relations, which will translate into joint projects also in the European Union, NATO, UN and within the Weimar Triangle,” writes Poland’s chief diplomat.