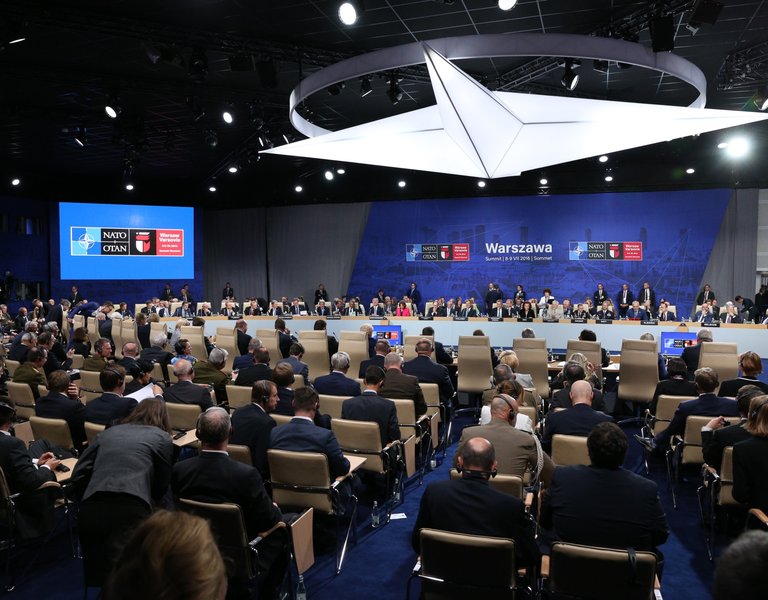 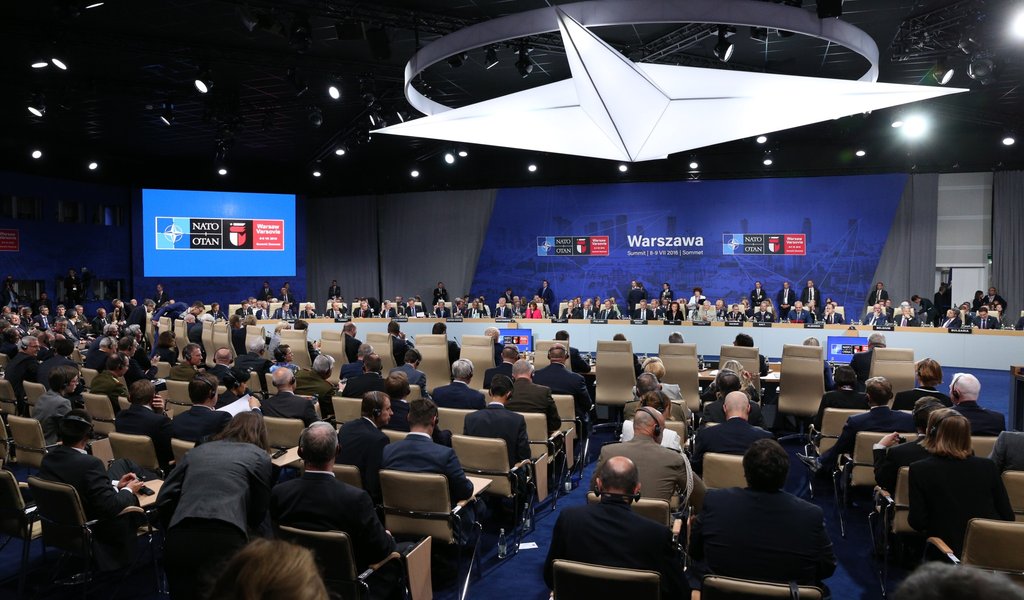 NATO and the European Union signed a declaration in Warsaw on Friday whereby they agreed to strengthen co-operation between their organisations. It is the first document of its kind and it focuses in great detail on efforts to counter hybrid threats.

“We believe that the time has come to give a new impulse and new substance to the strategic partnership between NATO and the EU,” the declaration reads.

It was indicated that the Euro-Atlantic community faces unprecedented challenges in the south and the east. “Our citizens demand that we use all means and methods at our disposal in order to tackle the challenges and strengthen their security,” it said, adding that by working together the two organisations have more opportunities to respond to the threats. “A strong NATO and a strong EU strengthen each other. Together, they are more able to guarantee security in Europe and beyond,” the leaders of the EU and NATO stated.

The declaration stipulates the objectives of the co-operation framework. High up on the list is the urgent need to “strengthen capabilities to counter hybrid threats”. These types of threats are a combination of conventional military activities as well as non-conventional and non-military activities, for example cyber attacks or propaganda campaigns.

The strength of such threats was highlighted above all during the conflict in Eastern Ukraine and by the methods used by Russia in the conflict. According to the joint declaration, NATO and the EU intend to exchange information about threats and hybrid incidents and create a procedure to respond to these dangers.

Both organisations intend to expand co-operation in the Mediterranean in order to respond to the migration crisis more effectively.  The declaration also mentions the co-ordination of efforts in the area of cyber-security, missions and operations, exercises and training, strengthening defence industries as well as boosting the security and stability of EU and NATO partners in the East and South.

Stoltenberg: strengthening partnership between NATO and the EU is a historical decision enabling even closer co-operation

Simultaneous and coordinated exercises are scheduled to take place in 2017 and 2018, including within the area of hybrid threats. Co-ordination mechanisms are due to be created by December of this year, in order to implement the aims listed in the joint EU-NATO declaration.

After signing the document, NATO Secretary General Jens Stoltenberg said that strengthening co-operation between the Alliance and NATO was a historical decisions which will enable even closer co-operation.

“Our security is mutually dependent. We face unprecedented challenges. Neither the EU, nor NATO, are able to tackle them alone but together we form a great team which has the tools to protect our citizens and the stability of our neighbourhood,” he said.

According to Stoltenberg, an example of the effectiveness of this co-operation is the reaction to Russia’s actions in Ukraine.  The EU introduced economic sanctions against Russia and NATO carried out the biggest reinforcement of its collective defence capabilities since the end of the Cold War, he added.

The operation in the Aegean Sea, where NATO is supporting the EU’s anti-trafficking efforts, is also bearing fruit. Stoltenberg has announced greater co-operation in the Mediterranean in the area of the fight against illegal migration and terrorism.